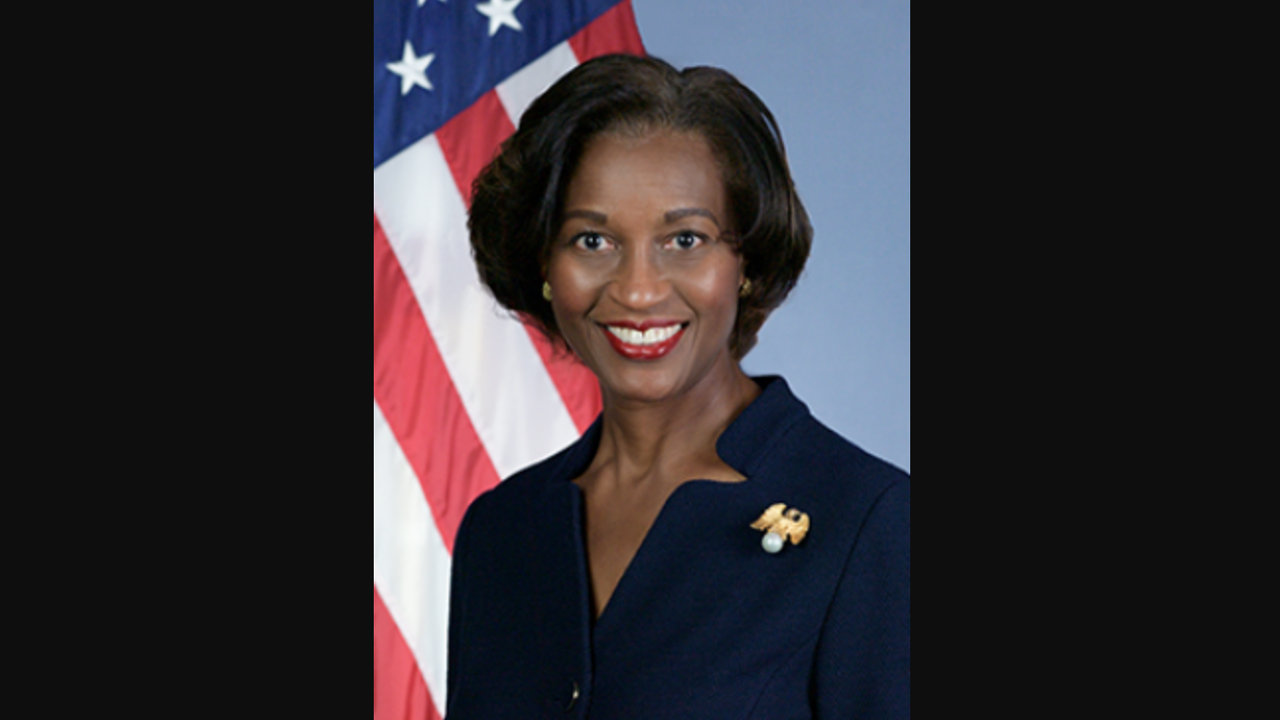 President Joe Biden has officially sent to the U.S. Senate his nomination of Nuria I. Fernandez for Administrator of the Federal Transit Administration (FTA); the move would elevate her from Acting Administrator.

Fernandez was appointed FTA Deputy Administrator and senior official on Jan. 20, 2021, after stepping down earlier in the year as General Manager/CEO of Santa Clara Valley Transportation Authority (VTA). Shortly thereafter, she was named Acting Administrator, a title that effectively enabled her to get a head start on the Administrator’s duties without having to wait for Senate confirmation. Within industry circles, her nomination as Administrator was a foregone conclusion.

Fernandez will serve as keynote speaker for the Light Rail 2021 Virtual Conference, to be presented by Railway Age and Railway Track & Structures on April 22.

With more than 35 years of transportation experience, Fernandez led VTA’s 2,100 employees for seven years, delivering transit service in California’s Silicon Valley. Under her leadership, VTA and Bay Area Rapid Transit in June 2020 opened the first phase of the 16-mile BART Silicon Valley Extension project, which is expanding service into Santa Clara County. (In January, VTA received a $100 million commitment for phase two of the project through FTA’s Expedited Project Delivery pilot program.) Additionally, Fernandez was Chair of the American Public Transportation Association (APTA; 2019-20), and served on the Boards of the Mineta Transportation Institute and The Transportation Learning Center, and on the Executive Committee of the Transportation Research Board.

“As APTA Chair, Nuria’s vision and exemplary leadership proved a steady guide during a time of unprecedented challenges and transformational change for our members, riders, and the nation.

“I can think of no better person to lead FTA at this pivotal moment in time. I know Nuria will be a great partner and a fierce advocate for public transit within an Administration full of seasoned professionals who know the vital role public transit plays in our communities.

“We appreciate President Biden’s support of our industry and stand ready to work with Secretary Buttigieg and Administrator Fernandez to achieve the transit future the President has spoken of throughout his career.”