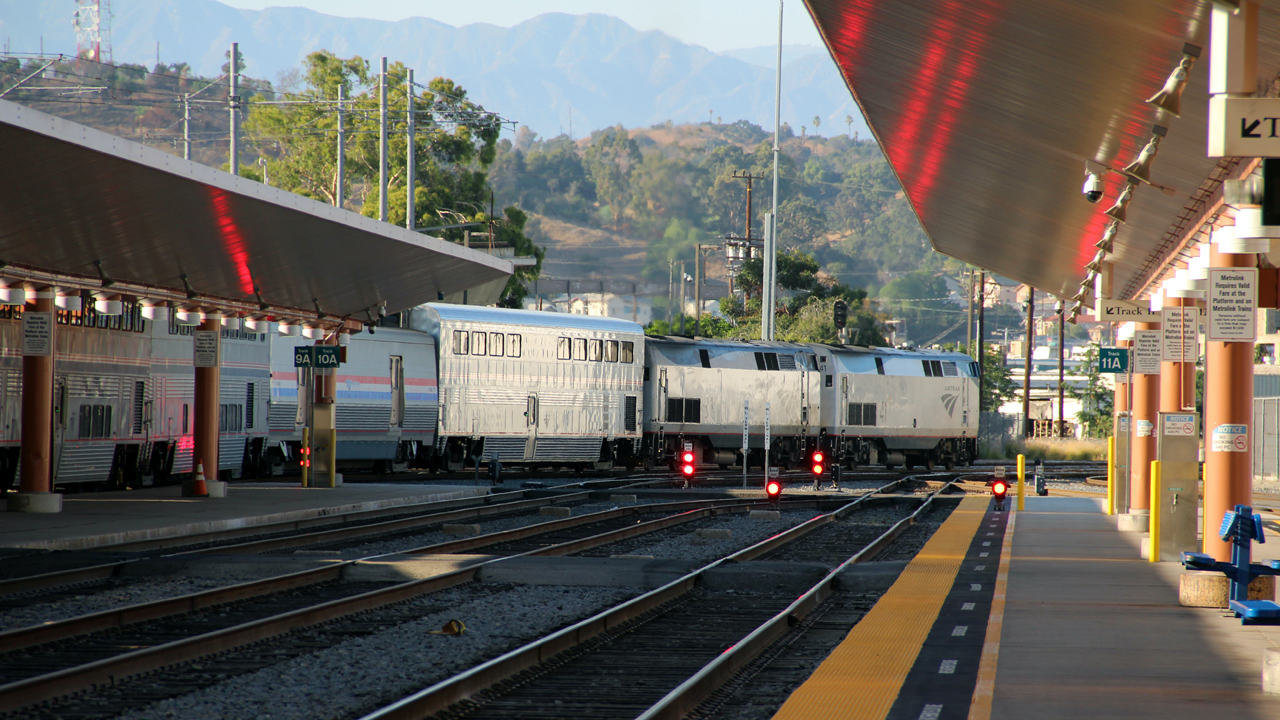 “Amit Bose will be a great addition to the Federal Railroad Administration,” Amtrak Board Chair Tony Coscia said in a statement. “His extensive experience in transportation policy, law and management will be an asset to the Biden Administration. Mr. Bose understands the importance of investing in infrastructure to support economic recovery and keeping America’s railroad system reliable and safe. We look forward to working with Secretary designee Pete Buttigieg, Deputy Secretary designee Polly Trottenberg and Mr. Bose to improve and expand passenger rail service across the country.”

The other new DOT members are:

• Alex A. Peña, Special Assistant to the General Counsel

• Dani Simons, Assistant to the Secretary and Director of Public Affairs

“This experienced team looks forward to getting right to work on behalf of the American people to deliver on policies and projects that will create jobs, equitably serve all Americans, and meet the climate crisis,” said Carlos Monje Jr., Senior Advisor to the Secretary and acting Chief of Staff. “President Biden has been clear: stronger infrastructure is a key to building our country back better than it was before.”

Minor Adjustments—and Not Much New 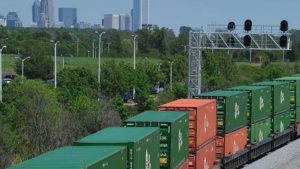 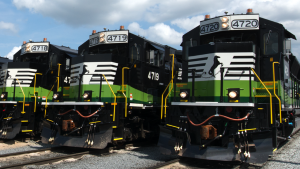 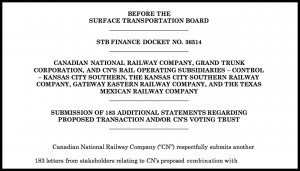