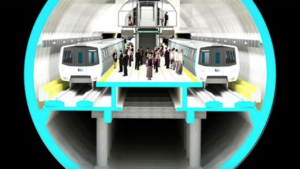 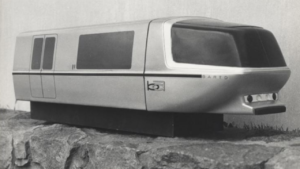 50 Years of BART: Prototypes That Started It All

The Toronto Transit Commission (TTC) selects AECOM as owner’s engineer for the Bloor-Yonge Station Capacity Improvements project. Also, VIA Rail Canada is adding “buffer” cars to some trains to improve safety; Washington Metropolitan Area Transit Authority (WMATA/Metro) reports that next month the Silver Line extension will be operationally ready to open, but it’s unclear if more 7000-series railcars will be approved for release to support it; and San Francisco Bay Rapid Transit District (BART) and the Metropolitan Transportation Commission (MTC) report a plastic Clipper® fare-card shortage. 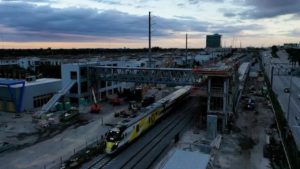 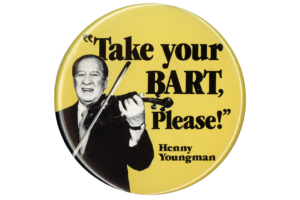 50 Years of BART: The Most Iconic BART Ads

“Take your BART, please!” If memes existed in the late 1980s, comedian Henny Youngman would undoubtedly have become one with these four words–a take on his signature phrase, “Take my wife, please.” 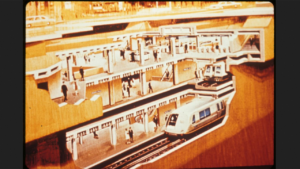 Celebrating BART at 50: A Critical Link for San Francisco

In September, our sister agency San Francisco Bay Area Rapid Transit District, celebrated its 50th anniversary. BART service changed transportation in the Bay Area forever, connecting communities in a way that hadn’t been done before. For San Francisco, the construction of BART not only provided new travel options within the city and to the East Bay, but also built the Muni Metro system. 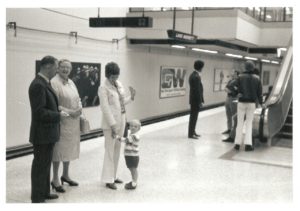 For almost-three-year-old Kevin Franklin, riding BART for the first time was something of a wonder. The trains were big, shiny, and fast. The stations, grandiose and cathedral-like. And the people watching, unparalleled.