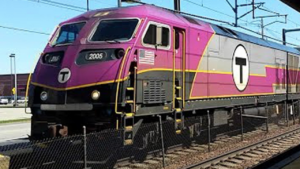 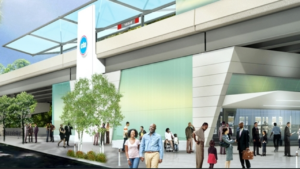 The Federal Transit Administration (FTA) on Jan. 9 reported that $20 million in competitive grant funding is now available for FY 2023 through its Areas of Persistent Poverty (AoPP) Program, which “provides more resources to underserved and disadvantaged communities seeking to expand or improve transit systems.” Applications are due March 10, 2023. 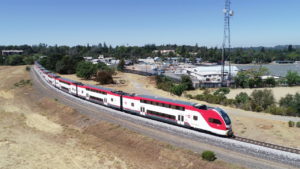 Caltrain on Dec. 23 reported that it would receive $43 million as part of the omnibus spending bill to “help fill the funding gap” for its 51-mile commuter rail electrification project in 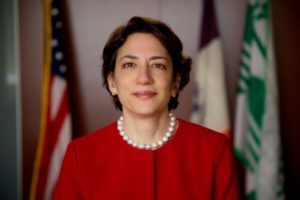 The U.S. Department of Transportation (USDOT) on Dec. 22 announced that its Build America Bureau (Bureau) has provided a $27.5 million Railroad Rehabilitation and Improvement Financing (RRIF) loan for a portion of the $649 million Double Track Project along a 26.6-mile segment of the South Shore Line between Gary and Michigan City, Ind. 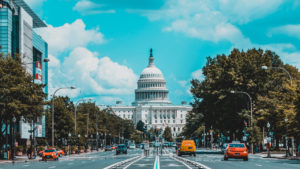 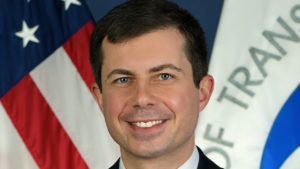 The U.S. Department of Transportation (USDOT) on Dec. 15 announced the appointment of 24 members to the Federal Transit Administration’s (FTA) Transit Advisory Committee for Safety (TRACS), which provides information, advice and recommendations on transit safety and other issues as determined by the Secretary of Transportation and the FTA Administrator. 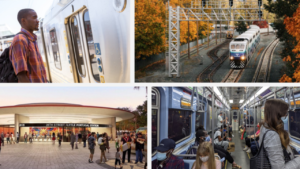