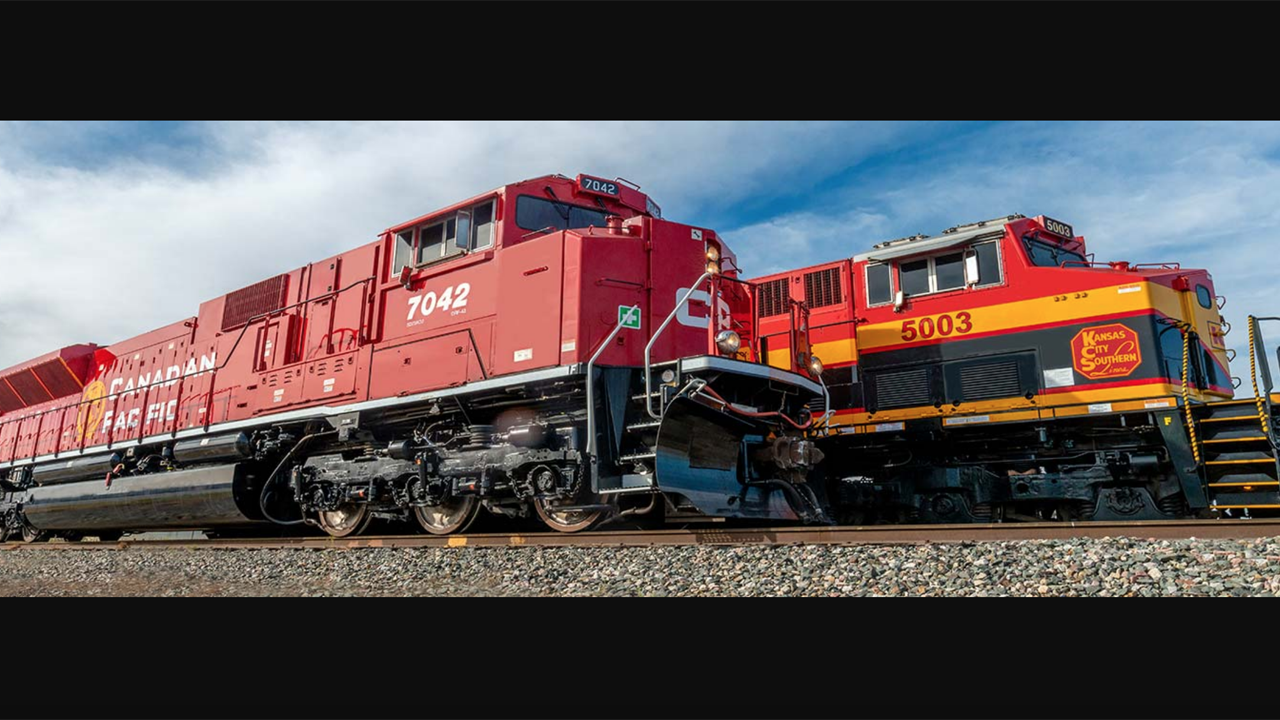 The Surface Transportation Board (STB) on July 1 accepted for consideration responsive applications by CN and Norfolk Southern (NS) regarding the Canadian Pacific-Kansas City Southern merger, which is under STB review and seeks to create North America’s first transnational freight railroad, Canadian Pacific Kansas City, or CPKC.

CP and KCS in September 2021 agreed to combine; STB in November 2021 accepted their application to form CPKC.

CP and KCS on May 13, 2022, submitted a revised operating plan as ordered by STB, and CN and NS on June 9 filed amended responses with each railroad requesting a number of conditions, including acquisition of the Springfield Line in Illinois and Missouri as well as certain trackage rights.

CN and its U.S. subsidiary Illinois Central Railroad Company (ICRR) seek, as a condition to any approval of the CP-KCS merger, approval of the sale of KCS’s line between Kansas City, Mo., and Springfield and East St. Louis, Ill., to ICRR.

“In connection with the line acquisition, ICRR also seeks acquisition of an 8.33% ownership share of Kansas City Terminal Railway Company (KCT), which would enable ICRR to operate over KCT-controlled trackage in Kansas City, and a 50% ownership interest in KCS’s International Freight Gateway terminal (IFG Terminal) south of Kansas City,” among other conditions, according to the STB decision (download below).

STB reported that NS is pursuing “certain contingent trackage rights for overhead movement on KCS’s line, between the connection of KCS with the Meridian Speedway, at Shreveport, La., at or near milepost V-169.85, and the Wylie Intermodal Terminal, in Wylie, Tex., at or near milepost T-197,” as a condition to any approval of the CP-KCS merger. The contingent trackage rights would apply only to intermodal traffic originating or terminating at the Wylie Intermodal Terminal, according to STB.

STB reported that it found “CN and NS’s responsive applications to be in substantial compliance with the regulations under which they were filed and finds no basis for rejecting them. The Board reserves the right to require supplemental information, if necessary. The Board also finds that it is not necessary to designate CN and NS’s proposed transactions as minor or significant.”

In related developments, Bob Knief, President of Bartlett Grain Co., LP, a leading U.S. exporter of grain to Mexico, submitted a statement on June 22 to STB to address comments and applications filed on the CP-KCS merger; specifically, Bartlett urged STB to approve the merger and reject CN’s request that KCS’s Springfield Line be divested to it.