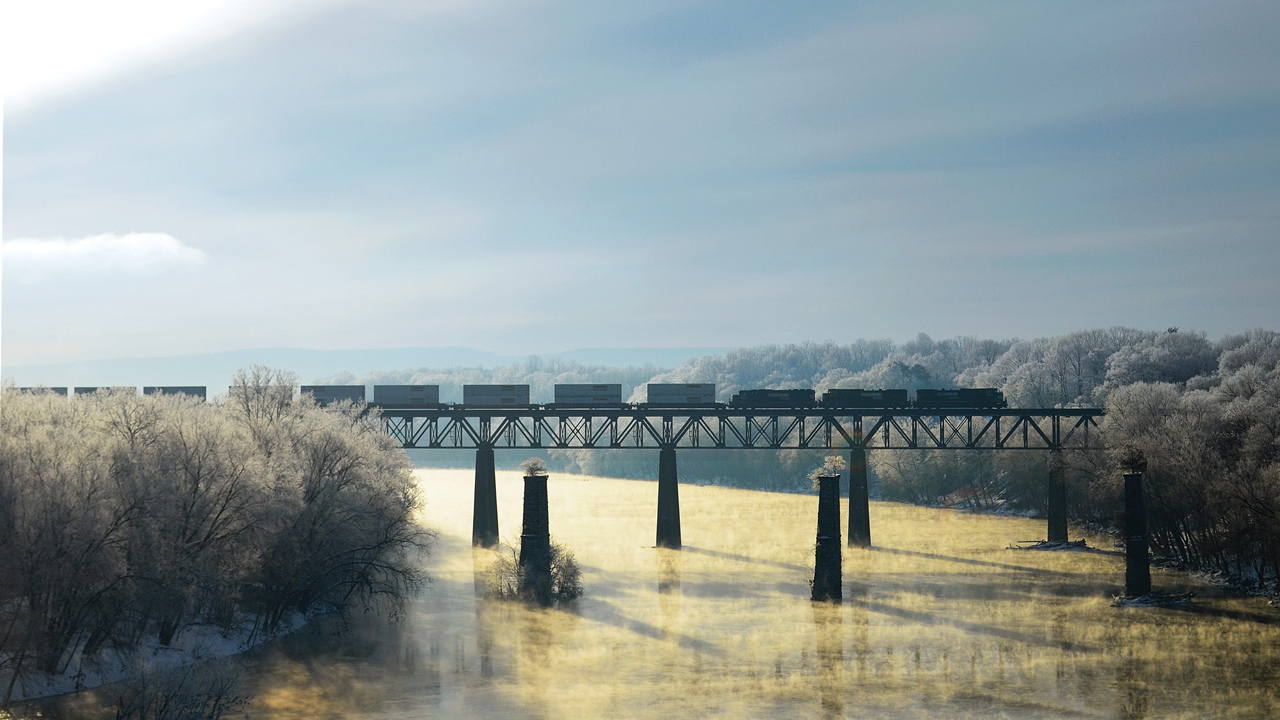 More than three weeks after Presidential Emergency Board (PEB) No. 250 issued its recommendations on the stalled contract negotiations between 12 rail labor unions and the carriers, the National Conference of Firemen & Oilers, SEIU (NCFO) has reached a tentative agreement with the National Carriers’ Conference Committee (NCCC), which represents most major railroads (and many smaller ones) in national collective bargaining.

Under the Railway Labor Act, the carriers and the unions that have not reached agreements remain in a “cooling off” period, according to NCCC, which noted that “[v]oluntary settlements with all unions would avert any potential disruptions to rail service after the cooling off period ends at 12:01 a.m. on September 16.”

“The NCCC would like to thank the union’s leadership team for their professionalism and efforts during the bargaining process,” the Committee said on Sept. 13. “It is critical that the remaining unions promptly reach agreements that provide pay increases to employees and prevent rail service disruptions. The carriers are in active discussions with the remaining unions about finalizing agreements based on the PEB’s recommendation. However, the two operating craft unions, BLET [Brotherhood of Locomotive Engineers and Trainmen] and SMART-TD [the Transportation Division of the International Association of Sheet Metal, Air, Rail and Transportation Workers], continue to maintain positions that were expressly rejected by the PEB.”

NCFO posted the following statement on its Facebook page: