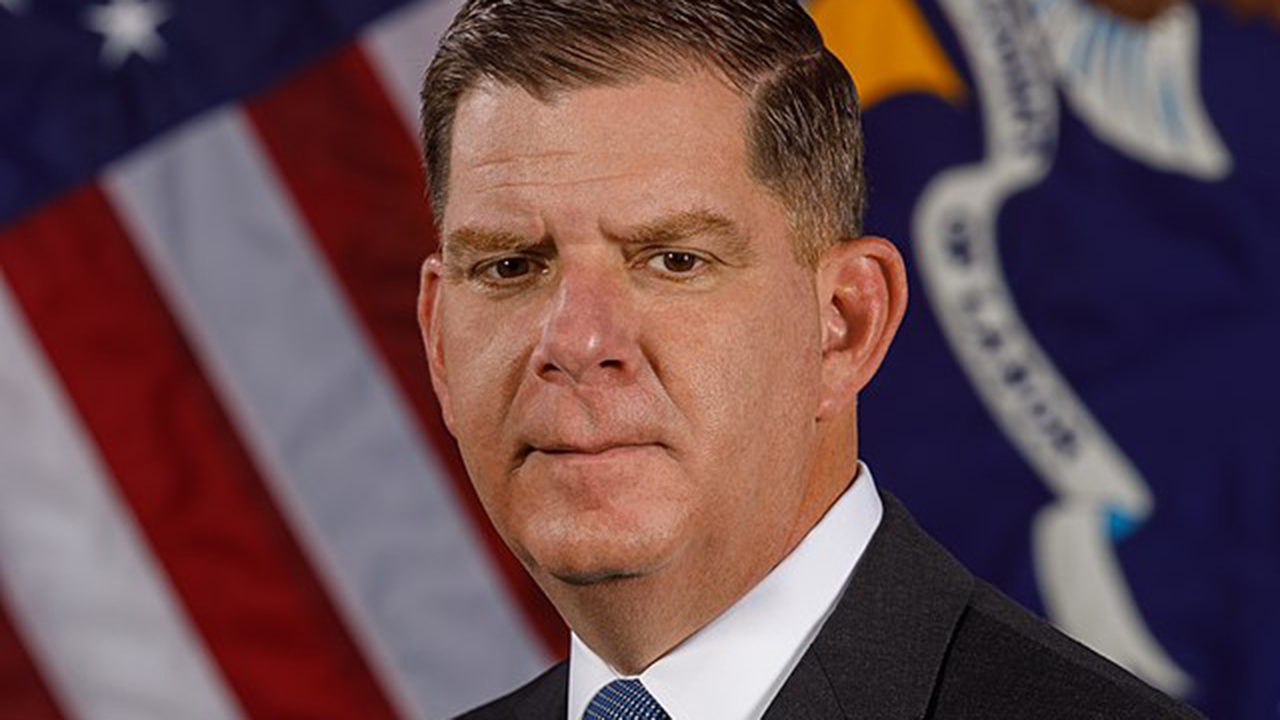 As the clock ticks toward a nationwide rail shutdown as early as Sept. 16—the first in more than three decades and similarly owing to an inability of labor and management to reach a negotiated settlement over amending contracts covering wages, benefits and work rules—frustration is growing, the Biden Administration has inserted itself in the dispute, committees of Congress are showing interest, and economic-damage estimates for the economy, railroads, unions and workers are being calculated.

Although five of 13 rail unions at the bargaining table have reached tentative settlements—and two more are said to be nearing tentative pacts with the National Carriers Conference Committee (NCCC) that represents most Class I railroads and many smaller ones—the three largest unions, representing 68% of the 125,000 rail workers affected, remain at loggerheads with the railroads.

The fact that five unions have tentatively settled suggests—but is not certain—that the Sept. 16 deadline will be extended voluntarily to allow those unions with tentative contracts to complete the ratification process, while those without tentative agreements will eye the ratification vote results while continuing to bargain toward their own tentative deals.

The relevance of the Sept. 16 date is that it marks the end of the Railway Labor Act’s involvement—30 days following non-binding settlement recommendations by a Joe Biden created and staffed Presidential Emergency Board (PEB). While one or more unions will then be free to strike—or management to lock out—it is now unclear such action will be taken as soon as Sept. 16. How long afterward is indeterminate, if it occurs at all. Giving peace a chance over labor-management war is facilitated by outside political duress and internal financial pressure on all stakeholders, which serves to refocus reasonable minds and chill wonderfully even the most pugnacious of negotiators.

Biden on Sept. 7 dispatched Labor Secretary Marty Walsh to a special mediation session hosted in Washington, D.C., by the National Mediation Board. Walsh’s message, although not made public, was blunt according to some of those present: Don’t mess with the nation’s fragile economy weeks ahead of mid-term congressional elections as neither Congress nor the Biden Administration will like it.

NMB-guided mediation will continue Sept. 8 and 9, and perhaps into next week, while both sides should expect phone calls from Walsh and other Biden Cabinet officers and congressional leaders urging statesmanship over confrontation.

A nationwide rail work stoppage is calculated to cost America’s economy some $2 billion daily while setting back Biden Administration efforts to repair a broken supply chain, tame price inflation and head-off a looming recession. From a Democratic Party perspective, an economy jolting rail work stoppage just weeks ahead of mid-term congressional elections could be harmful to the recent forward momentum of Democratic candidates.

Even worse for all stakeholders is that Walsh, according to one source present at the Sept. 7 mediation session, warned that neither side should expect Congress to intervene to prevent a work stoppage, such as by crafting a pre-work-stoppage settlement or extending negotiations. There is also concern that Congress may fail to act quickly to end a work stoppage should one occur. Among reasons is a festering dysfunction of bipartisanship and the boldness of political mavericks in the Senate who could mischievously or for other reasons delay legislation by using parliamentary tactics that take a difficult-to-obtain 60 votes to overturn.

Magnifying foul moods on Capitol Hill is displeasure with the NMB’s Democratic majority (the lone Republican dissenting) that allegedly too hastily terminated the formal bargaining process, setting up the current work stoppage potential. As RLA contracts never expire, but continue in force until amended, there was no obstacle to the NMB’s keeping the parties at the bargaining table until after mid-term congressional elections.

Speculation is that rail labor overplayed its hand in pushing the two NMB Democrats to act as they did, expecting favorable PEB recommendations from Biden appointees and a choreographed short strike with a favorable legislative outcome, so as to avoid less labor-friendly Republican control of the House and/or Senate come January following November election results.

Unions also face problems with a rank-and-file less willing than in the past to follow leadership direction. It is uncertain whether memberships will ratify tentative agreements their leaders negotiate, while unions further face financial uncertainty should the leadership be forced by members to initiate a work stoppage and pay up to 125,000 union members strike benefits collectively exceeding $12 million daily.

Railroads, meanwhile, fear that a work stoppage will send shippers with effective transportation alternatives to competing trucks, from which they may not return to the rails, whose spotty—and worse—customer service has the attention of Congress after repair efforts by the Surface Transportation Board (STB) so far have fallen short.

House subcommittees on Agriculture and Rail Transportation, led by Democrats, will hold a joint hearing next week at which farm interests will testify as to rail service failures and the impact of a rail work stoppage.

As for union members who have been flooding social media with a desire to form picket lines, march while shouting slogans through bullhorns, and shut down rail service, they are suddenly sobering when calculating their own possible financial misfortune should a nationwide rail work stoppage occur.

Should rail labor strike, members face permanent furloughs if rail shippers don’t return following a rail shutdown; union strike benefits pay but a fraction of the wages lost during a strike; carriers could suspend healthcare benefits during a strike; and Congress, displeased with having to settle a strike weeks before mid-term elections, could choose as payback a third-party binding settlement even worse than the less-than-sought (by labor) PEB recommendations inhibiting tentative agreements.

Labor-friendly congressional Democrats especially dislike being thrown, just prior to elections, into a briar patch requiring they choose sides between striking labor unions and the greater responsibility of averting a national economic calamity. As Railway Age previously pointed out, during the 1991 rail shutdown initiated by labor, the staunchest of labor-friendly Democrats—the late Sen. Ted Kennedy of Massachusetts—voted against labor’s interests, calling his vote “good for business, good for the economy and good for the nation.”

While indications are that the two largest rail unions representing train and engine service workers—the Transportation Division of the International Association of Sheet Metal, Air, Rail and Transportation Workers (SMART-TD) and Brotherhood of Locomotive Engineers and Trainmen (BLET)—are “committed” to reaching tentative agreements, membership concerns are retarding progress. The third largest rail union, the Brotherhood of Maintenance of Way Employes, also remains at the bargaining table.

After joining with BLET President Dennis Pierce in distributing a “Myth vs. Fact” slide show to correct misinformation being spread on social media about PEB recommendations and the railroads’ contract offer, SMART-TD President Jeremy Ferguson warned members in a separate communication of what they face if a rail shutdown occurs: