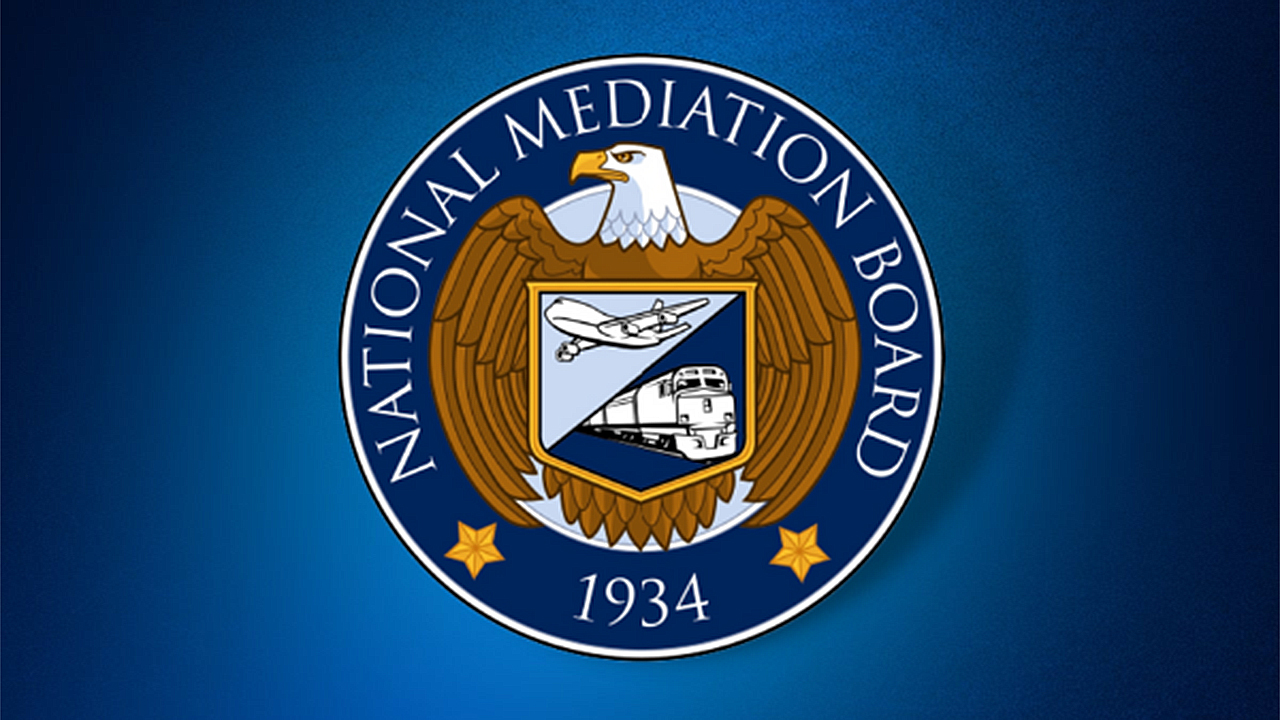 In a final effort to avoid a nationwide rail shutdown as early as Sept. 16, the National Mediation Board (NMB) has ordered railroad negotiators and the leadership of unions still at the bargaining table to return to Washington, D.C., Sept. 7 for an NMB-guided try at reaching tentative agreements on amending wage, benefits and work rules contracts.

Previous NMB mediation efforts failed to achieve a single tentative agreement, but that was before a Presidential Emergency Board created and staffed by President Biden made its Aug. 16 non-binding recommendations for settlement.

Subsequently, five of the 12 labor organizations at the bargaining table—representing some 27,000 of the 125,000 unionized rail workers affected by these negotiations with most of the nation’s Class I railroads and many smaller ones—inked tentative agreements as recommended by the PEB.

To counter misinformation, SMART-TD and BLET published for members a “Myth vs. Facts” slide show, while the organizations reaching tentative agreements similarly are seeking to dispel, through communication with their members, factual inaccuracies.

While Sept. 16 is the end-date of a third and final 30-day cooling-off period, a date on which all provisions of the Railway Labor Act (RLA) expire in this round of national negotiations—allowing unions that have not settled to strike, or carriers to lock out—it is unlikely a work stoppage will then occur.

This is because the carriers and unions with tentative pacts have agreed to extend the status quo of the soon-to-expire cooling-off period to allow for membership ratification votes. Also, the three largest unions still bargaining express optimism they can reach tentative agreements. In a Sept. 2 joint statement, SMART-TD and the BLET said they “will continue to concentrate our efforts on obtaining tentative agreements for our members that are worthy of their consideration.”

The RLA provides that previously negotiated and member-ratified agreements on wages, benefits and work rules never expire. They continue in force until the sides voluntarily agree on amendments, or Congress, through legislation, imposes a binding third-party settlement—the latter rarely, if ever, acceptable to either side.

Congress has not had to intervene to halt a national rail shutdown in more than three decades. SMART-TD’s late Legislative Director, James Brunkenhoefer, described that 1991 result as “a bloody shirt that is going to be waved around for some time.”

Every Democrat on the House Rail Subcommittee voted to impose the PEB recommendations rejected by labor, with the entire House voting 400-5 to impose them and the Senate doing so by voice vote. Labor’s then-staunchest congressional ally, Sen. Ted Kennedy (D-Mass.), called the result “good for business, good for the economy, and good for the nation.”

To keep trains moving, the NMB may also urge on Sept. 7—of the carriers and unions still without tentative agreements—a voluntary extension of the Sept. 16 deadline, after which a strike or lockout can occur. This would permit negotiations to continue without the pressure of a work stoppage deadline.

Railway Age Capitol Hill Contributing Editor Frank N. Wilner is author of “Understanding the Railway Labor Act.” He formerly was director of public relations for SMART-TD and its United Transportation Union predecessor, an assistant vice president for policy at the Association of American Railroads, and a White House (Bill Clinton) appointed chief of staff at the Surface Transportation Board. He earned undergraduate and graduate degrees in economics and labor relations from Virginia Tech.