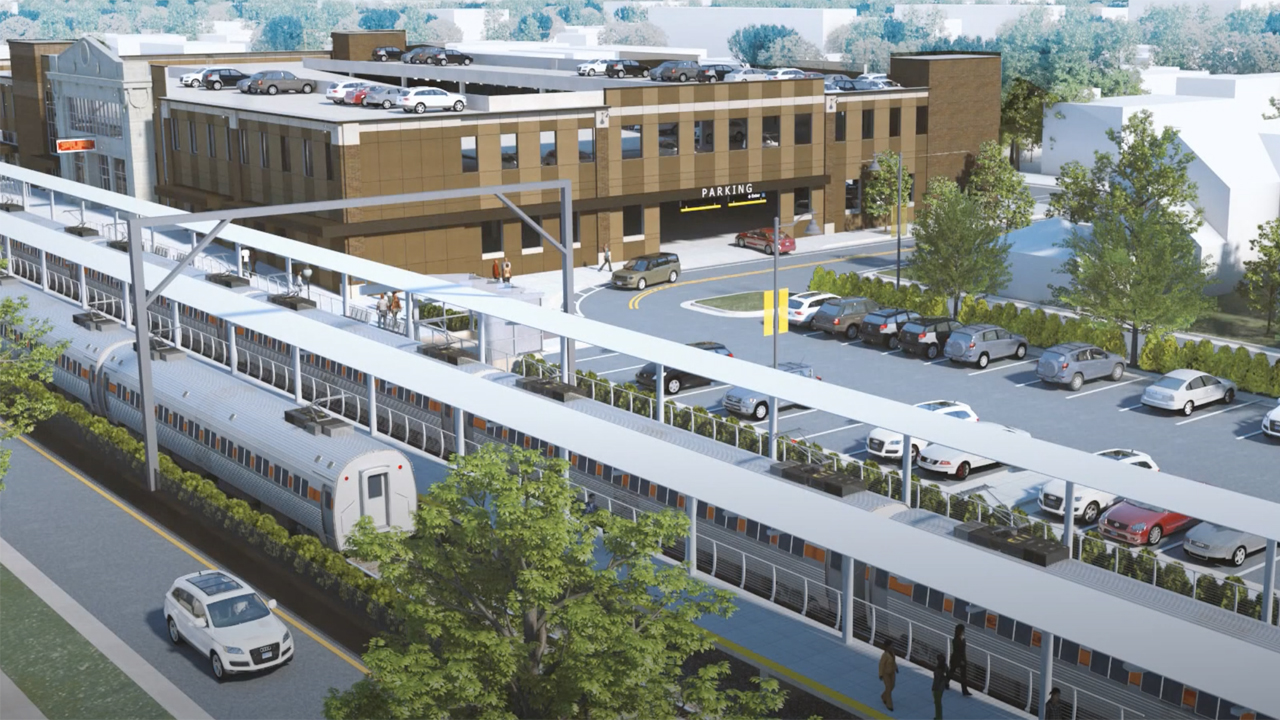 The finalized agreements for the NICTD and Valley Metro projects are for $173 million and $529.8 million, respectively, under FTA’s Capital Investment Grants (CIG) program.

The $491 million NICTD project will add a 26.6-mile second track to its South Shore commuter rail line between Gary and Michigan City, Ind. It also includes improvements at five stations with nine new platforms, as well as parking lot expansions. Additionally, 21 at-grade crossings will be closed in Michigan City.

The state of Indiana has committed nearly $200 million to the work, which is expected to be complete in 2024; localities have partnered to commit nearly $120 million.

“Reduced travel time and more frequent service options have been top priorities for those who rely on South Shore Line service,” said Mike Noland, President of NICTD/South Shore Line. “They, along with important safety enhancements, are vital to the long-term success of commuter rail operations from South Bend to Chicago.” The FFGA, he noted in the announcement Jan. 7, “clearly establishes that our partners at the FTA fully share in our region’s priorities and economic future. Our profound gratitude to Governor Holcomb for his unwavering leadership to get us to this great day, along with our entire congressional delegation, leadership in the General Assembly, our local elected officials in our four county service area, community stakeholders and loyal South Shore Line riders for this tremendous team effort.”

Noland was featured in an August 2020 Rail Group On Air podcast as part of an ongoing Railway Age/Commuter Rail Coalition series.

NICTD held a virtual groundbreaking ceremony in October for its West Lake Corridor Project, extending the South Shore Line commuter rail service 7.8 miles from Hammond (on the north) to Dyer (on the south).

The FFGA from FTA constitutes nearly 40% of the total cost of the work, which is slated for completion in late 2023. The balance—about $815 million—will come from the Federal Highway Administration, Surface Transportation Block Grants, City of Phoenix Proposition 104 sales tax revenues, and Maricopa County Proposition 400 Public Transportation Excise Tax revenues.