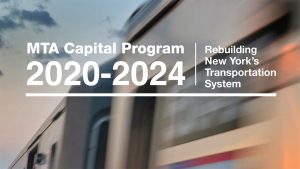 MTA Capital Program: The Devil Is In The Details

Commuters, transportation advocates, taxpayers and elected officials have good reason to be concerned about whether or not the New York Metropolitan Transportation Authority’s $51 billion, Five Year 2020-2024 Capital Plan is realistic or accurate. 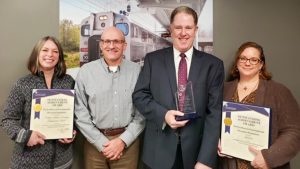 The Federal Transit Administration (FTA) announced that it is seeking public comment on revisions to its Project Management Oversight (PMO) rule, which guides federal oversight of large transit capital investments. 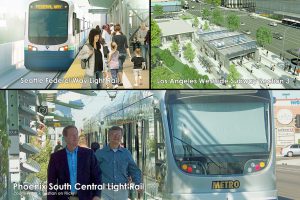 The Federal Transit Administration (FTA) recently announced a total of $300 million in federal funding—provided via its Capital Investment Grants (CIG) Program—allocations to three transit projects in Arizona, California and Washington. 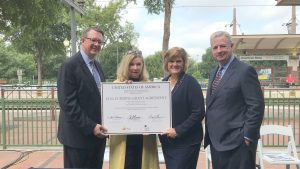 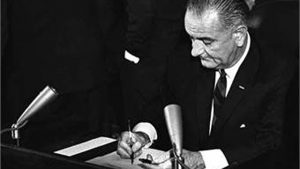 Many remember the late President Lyndon B. Johnson for succeeding President John F. Kennedy after his assassination in Dallas, Tex., on Nov. 22, 1963. Others remember him for his domestic Great Society Program, which included Civil Rights, Medicare, Medicaid, the War on Poverty, Public Broadcasting, and being known as a friend of Israel. There was also other foreign policy, most notably the Vietnam War. 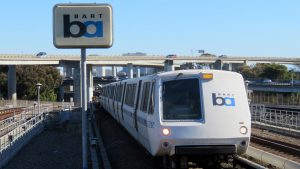