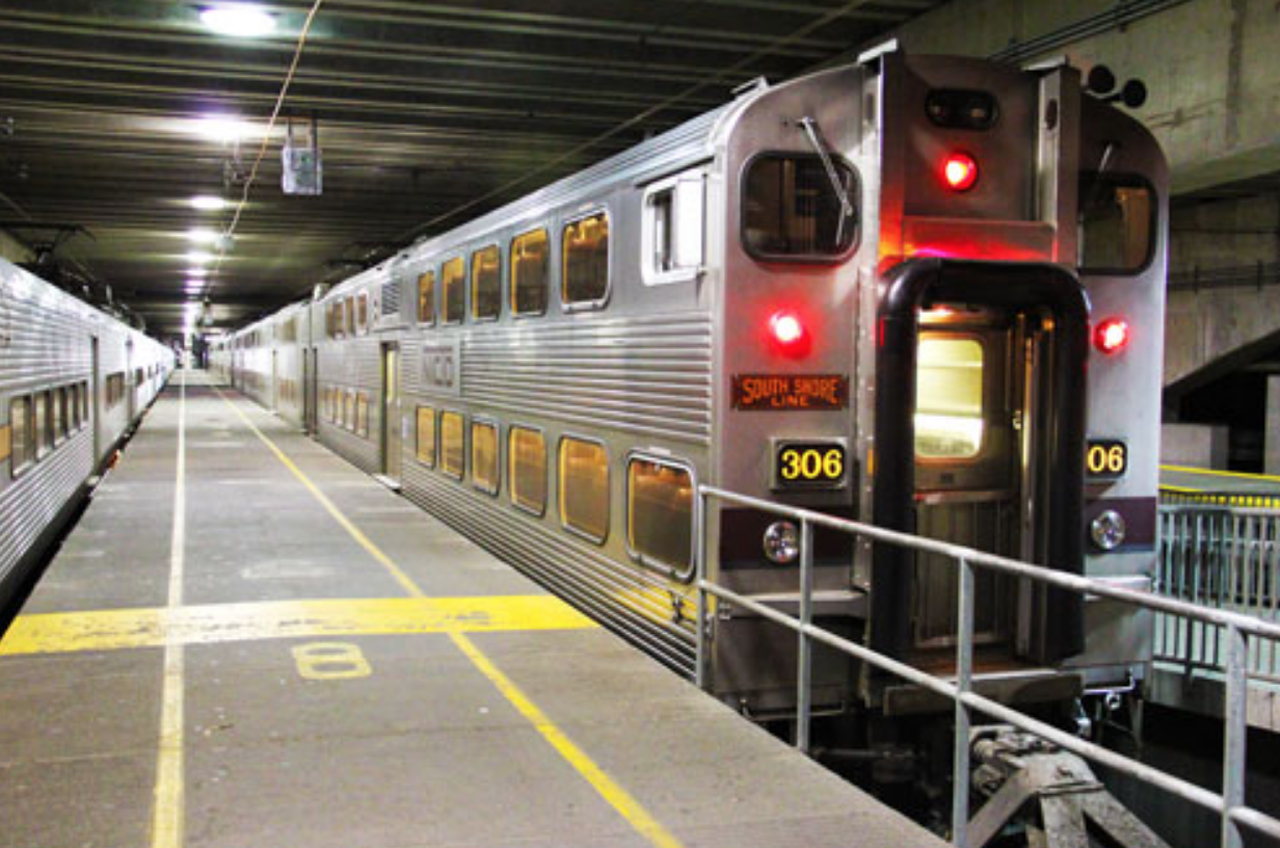 A 7.8-mile extension of the South Shore Line commuter rail service is slated to open in spring 2025, "if not sooner,” NICTD President Mike Noland said.

Slated for completion in 2024, the extension will include four new stations—two in Hammond, one in Munster, and one at the border of Muster and Dyer (see map below). NICTD awarded a nearly $555 million contract to F.H. Paschen and Ragnar Benson (both based in Chicago) this month to complete design work and lead construction.

A $354.6 million grant from the Federal Transit Administration Capital Investment Grants (CIG) Program, announced at the ceremony, will go toward the project, which is expected to total $944.9 million. The state has committed nearly $255 million to the project, and local municipalities and the Northwest Indiana Regional Development Authority, more than $335 million.

“Receipt of this [Full-Funding Grant Agreement] for West Lake is the culmination of the incredible vision and leadership that so many in this area exhibited for the past three decades,” said NICTD/SSL President Mike Noland. “We look forward to our opening day of service in the spring of 2025, if not sooner.”

In November 2019, NICTD received an Outstanding Achievement Award for Excellence in Environmental Document Preparation from the FTA for its environmental documentation of the West Lake Corridor project.

The groundbreaking ceremony program, including the funding announcement, is available on demand.

In related news, earlier this year, NICTD received a $50.6 million CIG grant for its Gary Double Track Northwest Indiana Project, which adds a 26.6-mile second track on the South Shore Line between Gary and Michigan City.