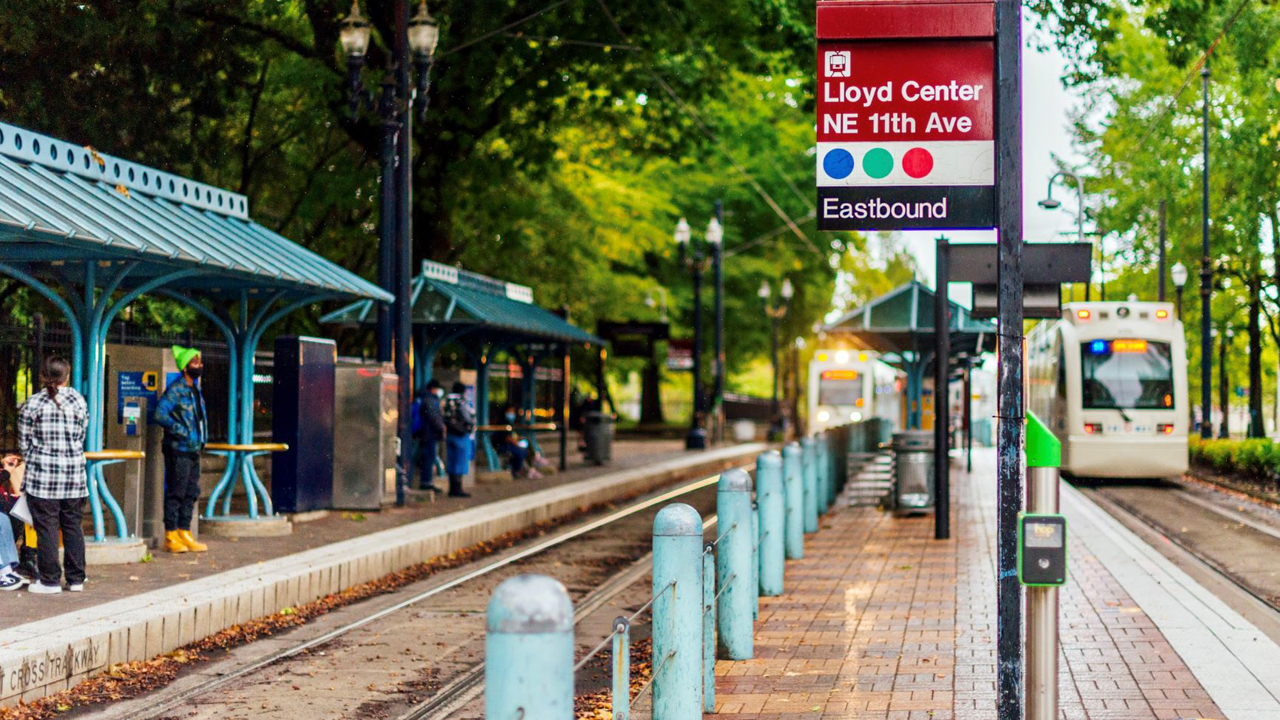 The Federal Transit Administration (FTA) has awarded the Tri-County Metropolitan Transportation District of Oregon (TriMet) a $289.1 million grant for COVID-19 response under the American Rescue Plan (ARP) Act of 2021.

The TriMet grant is part of more than $30 billion for public transportation in the ARP Act, which President Joe Biden signed into law on March 11. The funding—intended to help transit agencies maintain service and jobs as communities continue to recover from the COVID-19 pandemic—comes from the $26.6 billion allocated by statutory formulas to urban and rural areas, and tribal governments, and for the enhanced mobility of seniors and individuals with disabilities, according to FTA. The Act also included $2.2 billion for additional transit pandemic-associated need, which will be awarded next year, FTA reported. No local share is required for this funding.

In other developments, TriMet recently named Bonnie Todd COO; she is the first woman to hold the agency’s top operating job. 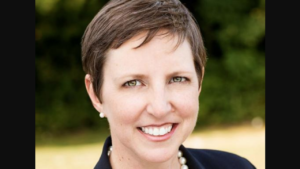 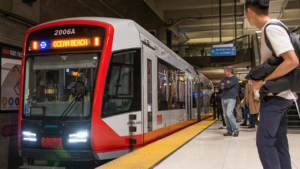