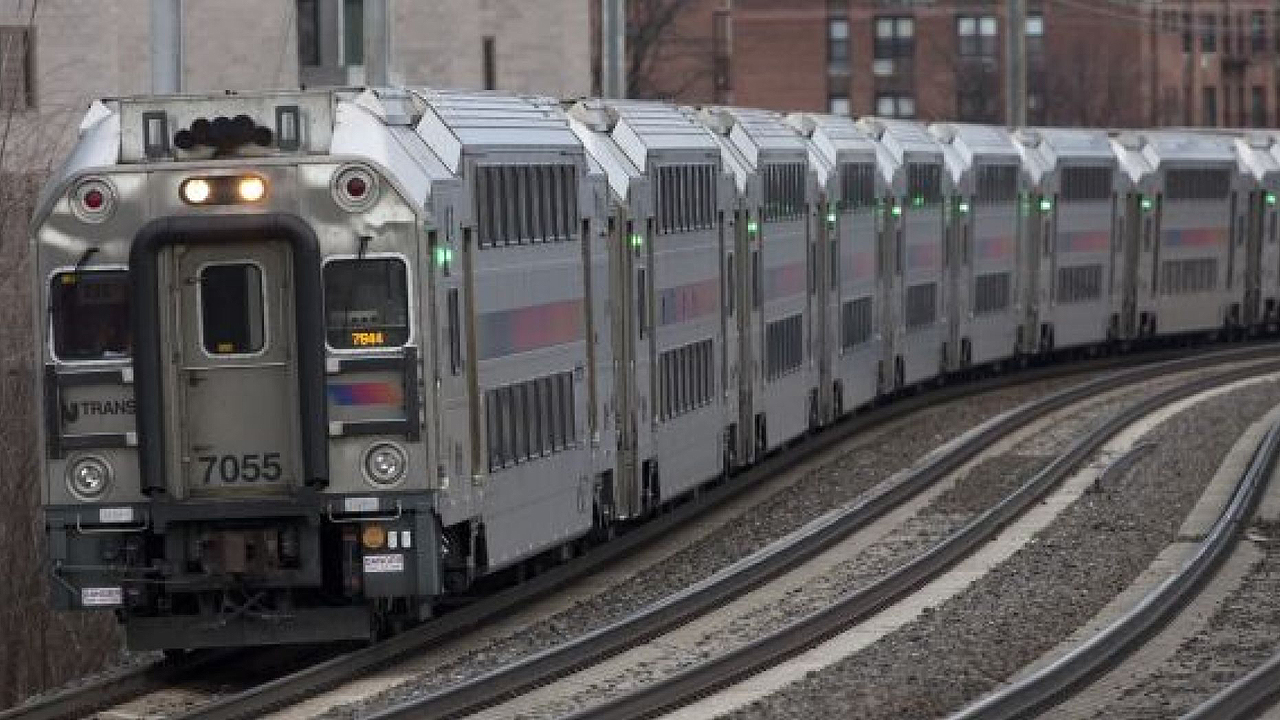 There is additional ARP funding for NJT in the pipeline intended for public transportation services affecting New Jersey and New York. The dollar amount, which involves allocation of funds between NJT and the New York Metropolitan Transportation Authority, has been under negotiation. A source close to the matter told Railway Age that the relationship between the two states has been problematic, owing largely to outgoing New York Governor Andrew Cuomo, who resigned in disgrace following a sexual harassment scandal. “Now that Cuomo is out of the way, he can’t play railroad baron anymore with his life-sized electric train set, the MTA,” Railway Age’s source said. “NJT is optimistic that an agreement can be reached, soon, so the agency can receive the remainder of its ARP funds.”

ARP funds are intended to help transit agencies maintain service and jobs as communities continue to recover from the COVID-19 pandemic. NJT’s grant is part of more than $30 billion for public transportation in the American Rescue Plan Act signed into law by President Biden on March 11, 2021, and comes from the $26.6 billion allocated by statutory formulas to urban and rural areas, tribal governments, and for enhanced mobility of seniors and individuals with disabilities. The Act also included $2.2 billion for additional transit pandemic-associated need, which will be awarded later this year. No local share is required for this funding.

“As our nation’s transit systems recover from COVID-19, the American Rescue Plan funds ensure that they continue to provide service to the many Americans who depend on transit to get to essential jobs, healthcare and vaccine appointments,” said FTA Administrator Nuria Fernandez.