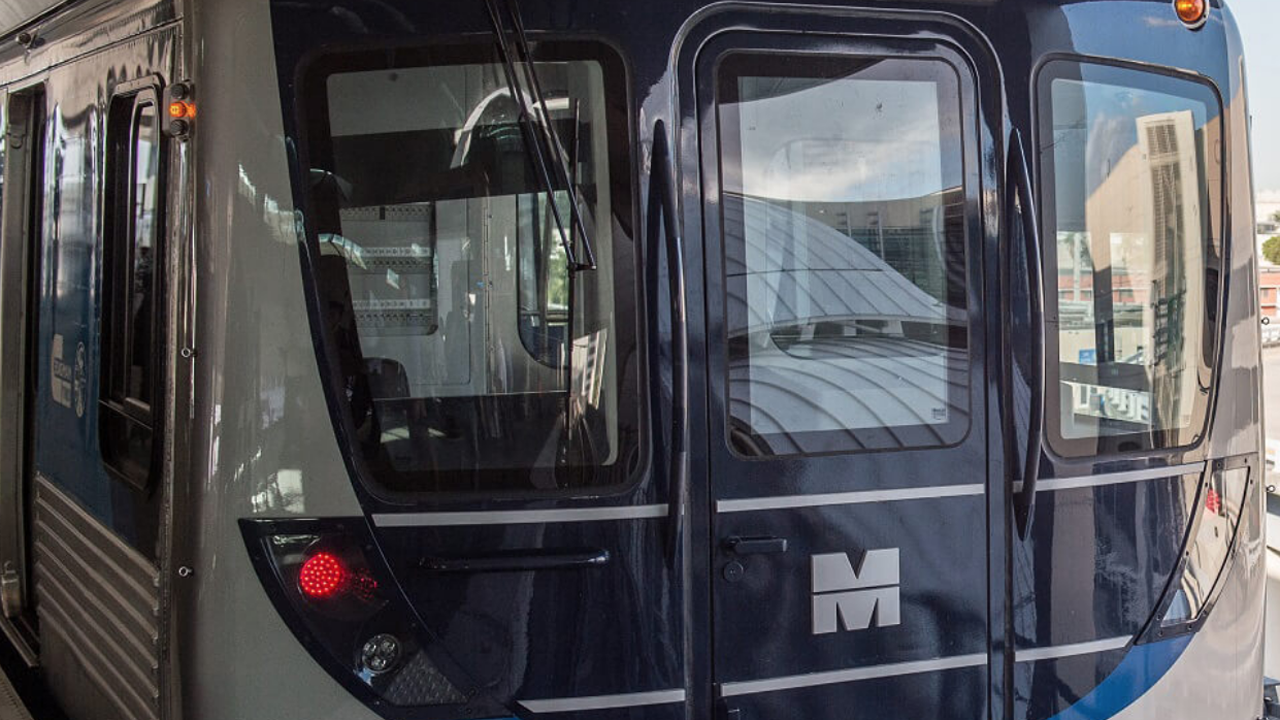 The grants for DTPW and PAT are part of more than $30 billion for public transportation in the ARP Act, which President Joe Biden signed into law on March 11. The funding—intended to help transit agencies maintain service and jobs as communities continue to recover from the COVID-19 pandemic—comes from the $26.6 billion allocated by statutory formulas to urban and rural areas, and tribal governments, and for the enhanced mobility of seniors and individuals with disabilities, according to FTA. The Act also included $2.2 billion for additional transit pandemic-associated need, which will be awarded later this year, FTA reported. No local share is required for this funding.

“Public transportation has been a lifeline for communities and the American people throughout this pandemic,” U.S. Transportation Secretary Pete Buttigieg said. “This funding from President Biden’s American Rescue Plan will help protect transit employees from layoffs, keep transit service running, and ensure people can get where they need to go.”