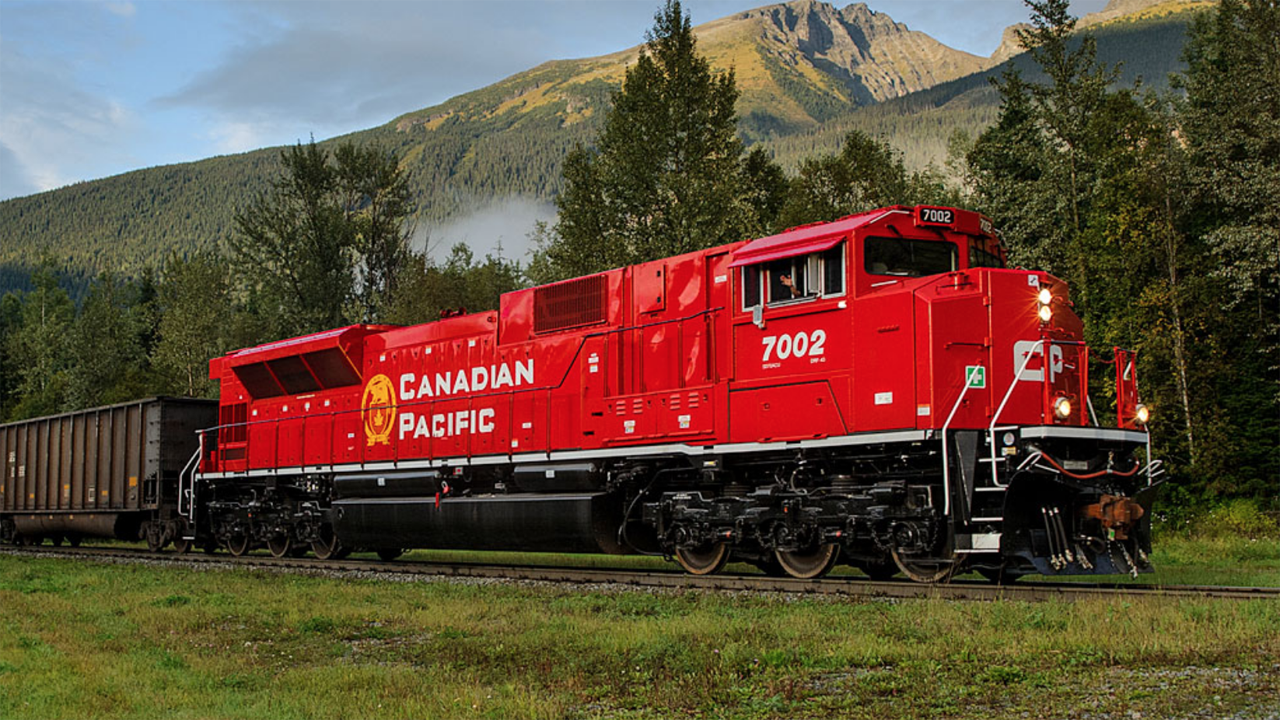 Canadian Pacific (CP) has reported that another 80 stakeholders have filed statements with the Surface Transportation Board (STB) “expressing concerns” about the proposed CN-Kansas City Southern (KCS) merger, its use of a voting trust, or both.

The total is now more than 330, according CP, which noted on June 21 that together, more than 1,050 letters have been “filed in support of CP’s proposed combination with KCS or in opposition to the CN proposal.”

CN and KCS submitted to STB on May 26 a renewed motion for voting trust approval, which includes a commitment to divest a 70-mile line overlap in Louisiana. On June 14, per the STB’s request, they filed additional financial documents that will help the agency decide whether or not to approve their voting trust agreement. STB’s official public comment period on that agreement is open until June 28.

CP reported that “[s]hippers that could lose shipping options in the New Orleans to Baton Rouge [La.] corridor have also submitted letters in opposition to CN’s voting trust, including Pinnacle Polymers, which notes: ‘… we are closely monitoring this issue and ardently believe that the use of a trust for any merger under the 2001 Major Merger Rules would not be in our interest, much less the public interest.’”

On June 24, CP said that the 330-plus shippers “expressing concerns” about the proposed CN-KCS merger also included grain and other shippers across North Dakota, South Dakota and Minnesota. Their letters to the STB describe “how a potential CN-KCS combination and its proposed use of a voting trust would see reduced options for agricultural shippers in the Upper Midwest leaving them fewer direct competitive options, and eliminating the new network of shipping options a CP-KCS combination would create,” CP said.

One of the letter excerpts that CP presented was from North Dakota Grain Growers Association: “…CN would get stronger by absorbing KCS’s system, much of which is broadly parallel to CN’s existing U.S. network. This implies rationalization of assets, not investment in new competitive routes. And it implies a loss of competitive options—both concrete multi-railroad access to individual shippers and more subtle benefits of having multiple railroads near one another to serve as ‘geographically competitive’ options for transload shipments, grain moving to alternate elevators/terminals, build-ins and build-outs, and other means.”

What is the next step for CP? The Class I railroad said it “plans to file comments no later than June 28, explaining why the public interest costs of CN’s proposed voting trust outweigh the non-existent benefits.” It added that “STB has already approved CP’s use of a voting trust and affirmed KCS’ waiver from the new rail merger rules it adopted in 2001 because a CP-KCS combination is truly end-to-end, pro-competitive, and the only viable Class I combination.”

CP said it continues to pursue the application process to acquire KCS so the “CP-KCS combination can be reviewed by the STB and implemented without undue delay, in the event KCS’ agreement with CN is terminated or CN is otherwise unable to acquire control of KCS.”

In other news, CN and KCS on June 17 announced receiving a total of 1,500-plus letters in support of their proposed merger, including those from Rep. Jerry Carl (R-Ala.), the Jerseyville (Ill.) Economic Development Council, and the Port of Gulfport (Miss.).