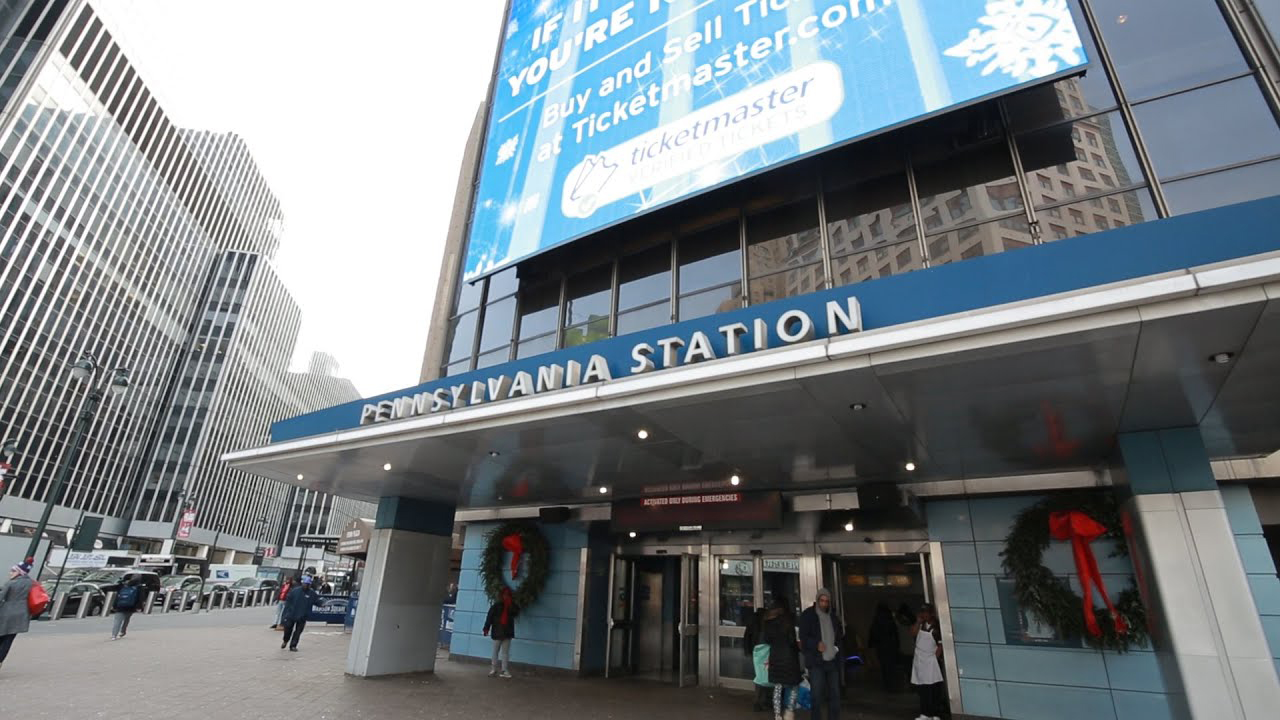 First, beginning June 17 and continuing weekdays until September 6, NJT announced it would be temporarily diverting select Midtown Direct rail service on the Montclair-Boonton Line and one North Jersey Coast Line train to Hoboken in order to accommodate vital Amtrak repair work that will take two tracks at PSNY out of service.

Other service changes—all of which can be found here—include Morris and Essex Line Midtown Direct trains no longer stopping at Newark Broad Street during the morning and evening peak periods, and a limited number of Midtown Direct reverse-peak trains operating from Hoboken.

NJT said, “ The work will require two tracks at PSNY to be taken out of service, resulting in fewer tracks for Amtrak, NJ Transit and Long Island Rail Road. Amtrak will be repairing and renewing two railroad interlockings at the east end of PSNY, which direct all three railroads in and out of the East River tunnels connecting to Sunnyside Yard in Queens. Access to Sunnyside Yard is critical to NJ Transit operations at PSNY as it enables the maximum number of trains and number of cars per train to utilize the station platforms.”

“We weighed every option in order to impact the least number of customers while maintaining as many peak period seats as possible,” said NJT Executive Director Kevin Corbett. “These service adjustments are never easy, but the necessary renewal work that is being performed by Amtrak is vital to the reliability of the system, especially in and out PSNY, which is of immense importance for NJ Transit and the region.”

NJT isn’t the only affected service, however. The Metropolitan Transportation Authority (MTA) announced more LIRR rush hour trains and that, despite the maintenance, “LIRR summer service levels will remain consistent with current levels.”

The MTA said that on May 20 two extra PSNY-bound morning rush hour trains—originating at Farmingdale at 5:12 a.m. and Freeport at 5:43 a.m.—will continue to operate through September. In the evening, the 5:52 p.m. train from Long Island City to Port Jefferson will retain its stop at Huntington at 7:15 p.m. Three extra trains that had been added temporarily to offset the other changes will be removed from the schedule.

Also, starting July 1, as Amtrak resumes its “JO Interlocking” work, LIRR’s use of track space in PSNY will be limited.

Thus, “LIRR will divert or cancel seven of 144 morning rush trains and seven of 130 evening rush trains starting July 1 and running through September 2. Five trains are being added on the edges of both a.m. and p.m. peak periods to provide affected customers with alternative options. The LIRR is lengthening key trains to ensure that the overall seating capacity into Penn Station is in line with current capacity.”

Customers can sign up to receive alerts for LIRR here and NJT here.