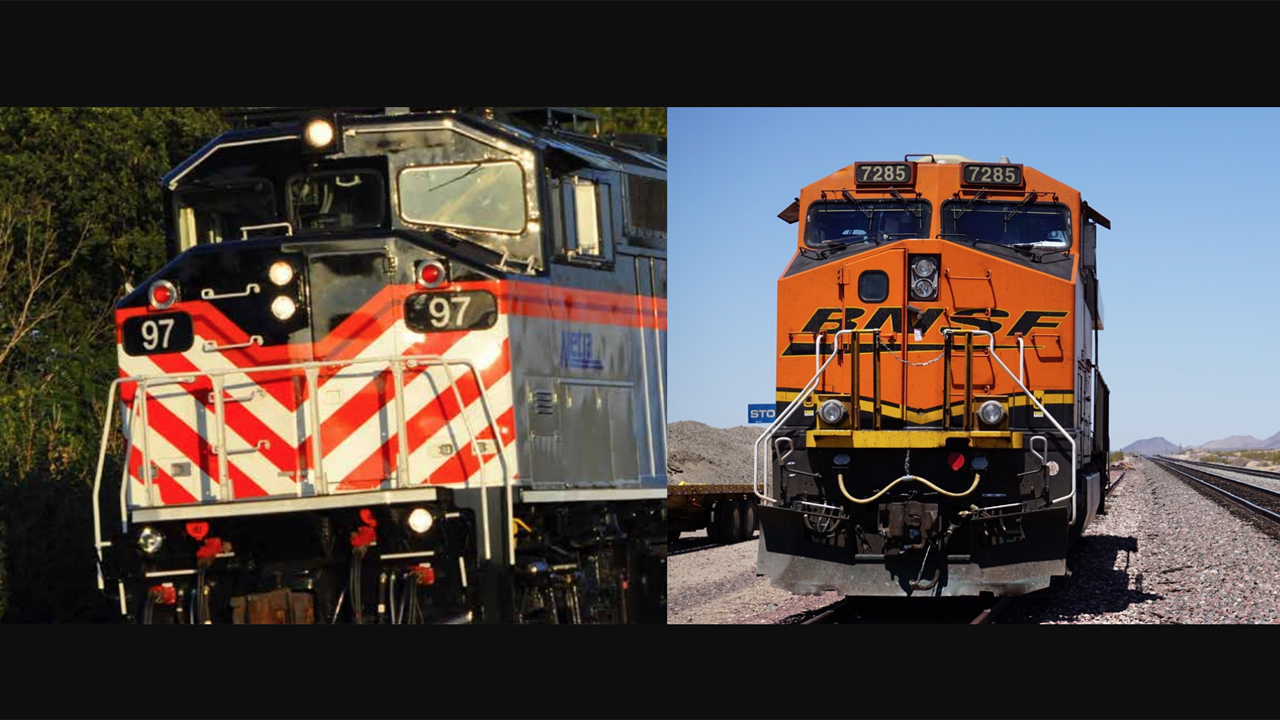 The Brotherhood of Locomotive Engineers and Trainmen (BLET) and the Transportation Division of the International Association of Sheet Metal, Air, Rail, and Transportation Workers (SMART-TD) have filed motions for preliminary injunctions to halt BNSF’s and Metra’s vaccine mandates.

The motions—filed in the U.S. District Court for the Northern District of Illinois—“seek to restore and preserve the status quo in place prior to the implementation of the mandates,” BLET and SMART-TD reported on Dec. 3.

BNSF on Nov. 7 and Chicago’s Metra commuter railroad on Nov. 8 filed suits against BLET and SMART-TD, among other unions, requesting a declaration from the courts that their implemented vaccine mandates “concerned a so-called ‘minor dispute,’ subject to arbitration on the grounds that it involves a matter of interpretation of the parties’ existing collective bargaining agreements,” according to the unions. “The carriers also sought orders prohibiting the BLET and SMART-TD from striking, picketing and taking other job actions in protest of the mandate.”

On Nov. 12, BLET and SMART-TD answered and filed counterclaims against BNSF and Metra, “alleging, among other things, that the carriers’ unilaterally implemented vaccine mandates are a direct violation of the Railway Labor Act,” the unions said. “The carriers made no effort to bargain with the unions over their vaccine mandates, or the effects of those mandates, despite the fact that the parties have long been engaged in negotiations for successor agreements, and that all parties have a duty to maintain the status quo in working conditions during such negotiations.”

BLET and SMART-TD are involved in similar lawsuits with Amtrak, Norfolk Southern (NS) and Union Pacific (UP).

The vaccine mandates stem from an Executive Order and associated guidance mandating that federal contractors require vaccinations for all employees.

According to an October Reuters report, NS “filed a petition in Chicago federal court on Thursday [Oct. 21] claiming the unions’ objections to the mandate must be brought in arbitration and not in court because they involve the interpretation of an existing bargaining agreement rather than changes to one.” Due to the Executive Order, NS said it “reserves the right under its agreements with the unions to impose a mandate in order to comply.”

According the NS petition, Reuters reported, “the unions contend that imposition of a mandate constitutes a unilateral change to bargaining agreements in violation of the federal Railway Labor Act.

“But Norfolk Southern said that because its bargaining agreements allow it to make changes in order to comply with new laws, including Biden’s executive order, it has not violated the RLA.

“The RLA distinguishes between ‘minor disputes’ involving interpretation of terms of a CBA, which must be heard in arbitration, and ‘major disputes’ over changes to agreements. The law also bars strikes and similar conduct by workers in cases involving minor disputes.

“Norfolk Southern says the case presents a minor dispute because its bargaining agreements do not bar the railroad from adopting a vaccine mandate.”