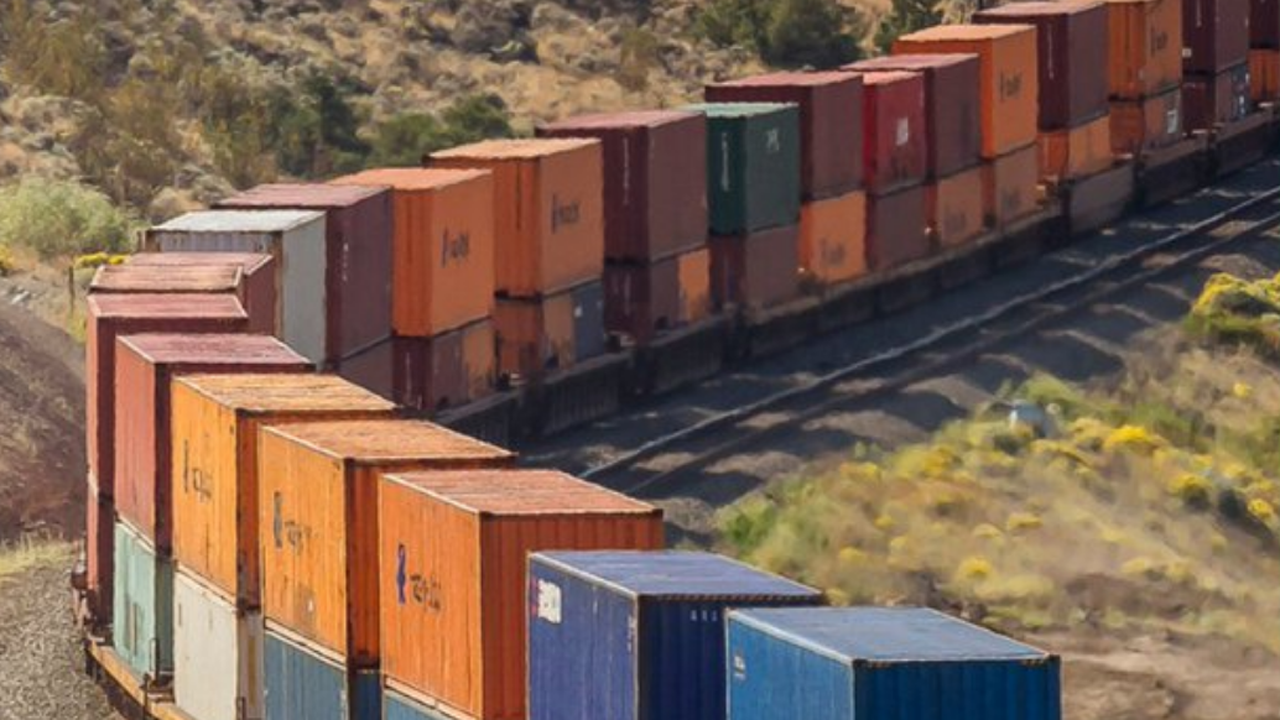 The first dedicated intermodal train between Lázaro Cárdenas and the U.S. Midwest arrived at Canadian Pacific’s (CP) Bensenville Yard in the Chicago area on March 8, reported CP, which worked with merger partner Kansas City Southern (KCS) on an interline basis for the move.

Total transit time from vessel arrival at Lázaro to train arrival in Chicago was seven days. The service, CP said, “was born out of the need to avoid excessive delays due to the unprecedented and ongoing supply chain challenges affecting North America’s West Coast.”

“This Mexico-to-Midwest train is a proof of concept and a sign of things to come if a combined Canadian Pacific Kansas City (CPKC) network is approved by the Surface Transportation Board (STB),” CP President and CEO Keith Creel said. (See STB’s procedural schedule for the CP-KCS merger below.) “With STB approval, CPKC will work with our customers and invest in new infrastructure and train services to unlock the full potential of the combined network to offer unmatched supply chain alternatives and benefits compared to other rail options through congested ports and a real alternative to highway-clogging trucks. I would envision creating a new Mexico Midwest Express interline service that could deliver all of these benefits.”

TBD: Service date of final decision. (Note: “49 U.S.C. § 11325(b)(3) provides that the Board must issue its final decision within 90 days of the close of the evidentiary record and that evidentiary proceedings be completed within one year of the date of publication of this notice in the Federal Register [Nov. 26, 2021]. However, under NEPA, the Board may not issue a final decision until after the required environmental review is complete. In the event the EIS process is not able to be concluded in sufficient time for the Board to meet the 90-day provision set forth in § 11325(b)(3), the Board will issue a final decision as soon as possible after that process is complete.”)