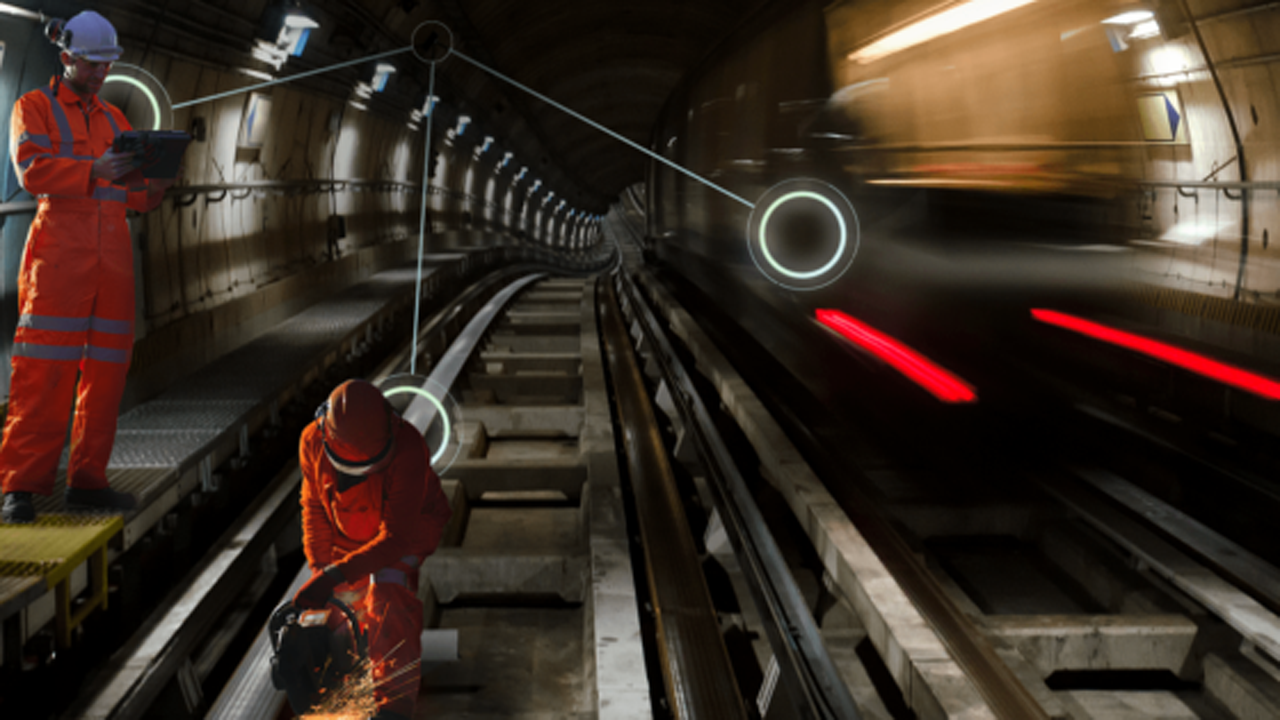 The New York Metropolitan Transportation Authority (MTA) has awarded $14 million, 15-month contract to a joint venture of Humatics and Siemens Mobility to develop an interoperable Ultra-Wideband (UWB) specification “enabling competition, expanding the UWB ecosystem, and building the foundation for UWB to be used in revenue service” on the MTA New York City Transit (NYCT) rapid transit system as it transitions to communications based train control (CBTC).

“This work expands on the success of the 2019 pilot project that determined the effectiveness of using UWB in conjunction with CBTC systems,” Humatics CEO Shawn Henry said. “This scope of work will deliver interoperable UWB. Humatics is pleased to work with the MTA, our pilot partner Siemens, and the broader mobility community to continue to advance next-generation transit technologies. Our 2019 pilot, along with other projects, has demonstrated the capabilities of UWB in train control,  and we’re excited to deliver interoperable UWB technology that will enable competition and promote innovation beneficial to the MTA and the New York City ridership. This project demonstrates the commitment of the MTA to UWB technologies and establishes an interoperable solution that is critical for accelerating signal modernization.

Upgrading NYCT with UWB and CBTC technology will improve overall system reliability, availability and increase capacity, which will significantly improve the passenger experience.

Humatics said it expects to build upon the 2019 UWB pilot in which 5.5 miles of track and one four-car trainset were outfitted with UWB technology “that successfully passed train control functional testing, was deemed safety certifiable by independent assessors and is robust, having accumulated more than one million hours of operation. Additionally, the pilot showed UWB equipment can replace several pieces of traditional CBTC positioning equipment, and is easier to install and maintain, reducing operating expenses.”

On NYCT, UWB is the primary positioning sensor used by the Humatics Rail Navigation System (HRNS), described as “a drop-in replacement for traditional railway odometry sensors such as tachometers, transponders, and doppler radars. The HRNS is the industry leading navigation system based on sensor fusion algorithms that leverage the right sensors to solve challenging navigation problems. UWB, along with sensors such as Inertial Measurement Units (IMU) and Global Navigation Satellite System (GNSS), are fused together to provide incredibly precise position, speed, and acceleration data to train control systems such as CBTC, Positive Train Control (PTC), and the European Rail Traffic Management System (ERTMS). Backed by a 30-year legacy in UWB, Humatics continues to promote the capabilities and standardization of UWB.”

Humatics noted it collaborates with FiRa, IEEE and the UWB Alliance, “helping shape the vision and future of UWB technology and its broader applications while advocating for further use in mobility applications.”