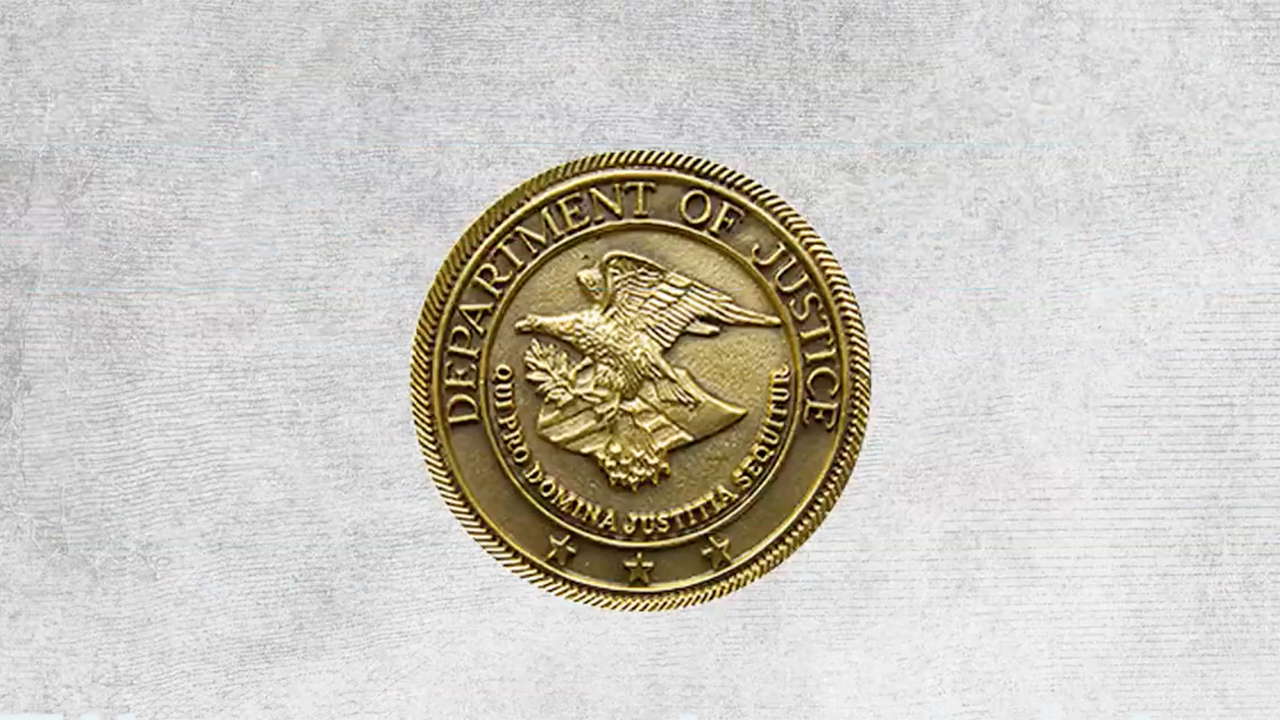 The U.S. Department of Justice (DOJ) has submitted comments to the Surface Transportation Board (STB) on reciprocal switching, in advance of STB’s March 15-16 hearing on the subject that has divided freight railroads and many of their major customers.

DOJ, which filed its comments on Feb. 28 (download below), commended the STB for “working to improve competition in freight rail service by considering whether to require certain reciprocal switching agreements among railroads.”

This potential STB decree means “that a railroad with sole physical access to a shipper facility transfer (switch) a shipper’s cars to a junction point with a second (competing) railroad,” explains Railway Age Capitol Hill Contributing Editor Frank N. Wilner. “The second railroad pays a compensatory per-car switching fee whose reasonableness is determined by the STB.

“To obtain reciprocal switching—known as ‘interswitching’ in Canada, where it has been in use for more than a century—the shipper must prove to the STB that the reciprocal switch is feasible and necessary to enhance competition.”

DOJ in its Feb. 28 filing called the STB’s proposed reciprocal switching rule “a well-tailored first step,” and provided three reasons for supporting it:

For the railroad industry’s take on the issue, read “AAR to STB: Reciprocal Switching a ‘Wealth Transfer to More-Profitable Entities’”