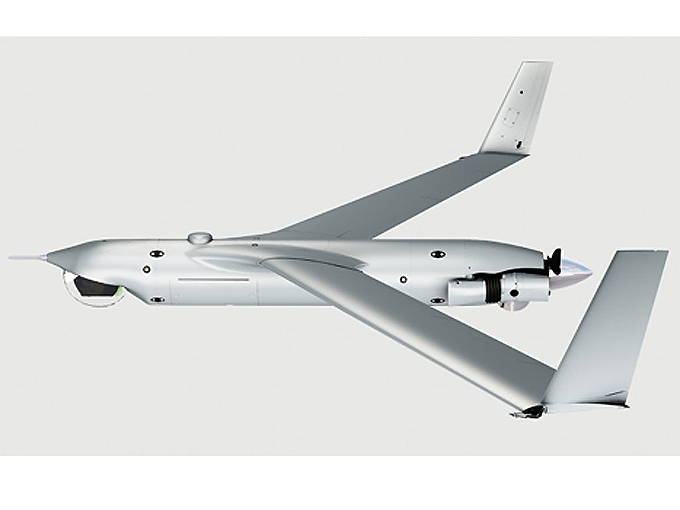 Insitu’s ScanEagle UAS, which been used for U.S. military operations in Iraq and Afghanistan, was tested for a one-week period in commercial BVLOS (beyond visual line-of-sight) operation for the first time in the U.S. as part of the Federal Aviation Administration (FAA) Project Pathfinder initiative. The FAA established Project Pathfinder in May to assist in UAS integration and commercialization.

The ScanEagle, in use in military applications for more than a decade and capable of flying for up to 24 hours at 92 mph, provides real-time video. BNSF selected the Insitu ScanEagle because it carries an FAA certification for commercial (non-military) applications. BNSF operates 32,500 miles of track and is reportedly interested in employing UAS technology to spot such problems as warped track, washouts, major erosion or bridge outages well before a train reaches them. The technology is capable of providing 3D rendering as well as high-resolution video magnification.

Insitu intends to improve the ScanEagle’s sensor and data analysis capabilities with features like automated reporting to quickly relay such information as vehicles or people/animals on the tracks and missing crossties. Such data can be transmitted in real time to track inspectors. It could also be used to improve safety for field personnel working in extreme weather conditions. Insitu recently acquired 2d3 Sensing, which now serves as its mission systems division, for this purpose.

BNSF would like to go to one-person train operation where PTC is deployed. Earlier this year, the railroad proposed use of a drone controlled and monitored by a “Master Conductor” from a remote location (presumably the railroad’s Fort Worth, Tex., Network Operations Center) as a substitute for a conductor in the locomotive cab. The Master Conductor would be a new position. The union—SMART Railroad Division (formerly the UTU)—rejected the proposal. (See Contributing Editor Frank N. Wilner’s original report by clicking HERE).

The FAA created Project Pathfinder to work with industry in newsgathering (CNN), agriculture (PrecisionHawk) and BVLOS infrastructure inspection (BNSF). In October, the FAA added CACI International Inc. as a program participant to evaluate how the company’s technology can help detect a UAS near an airport.