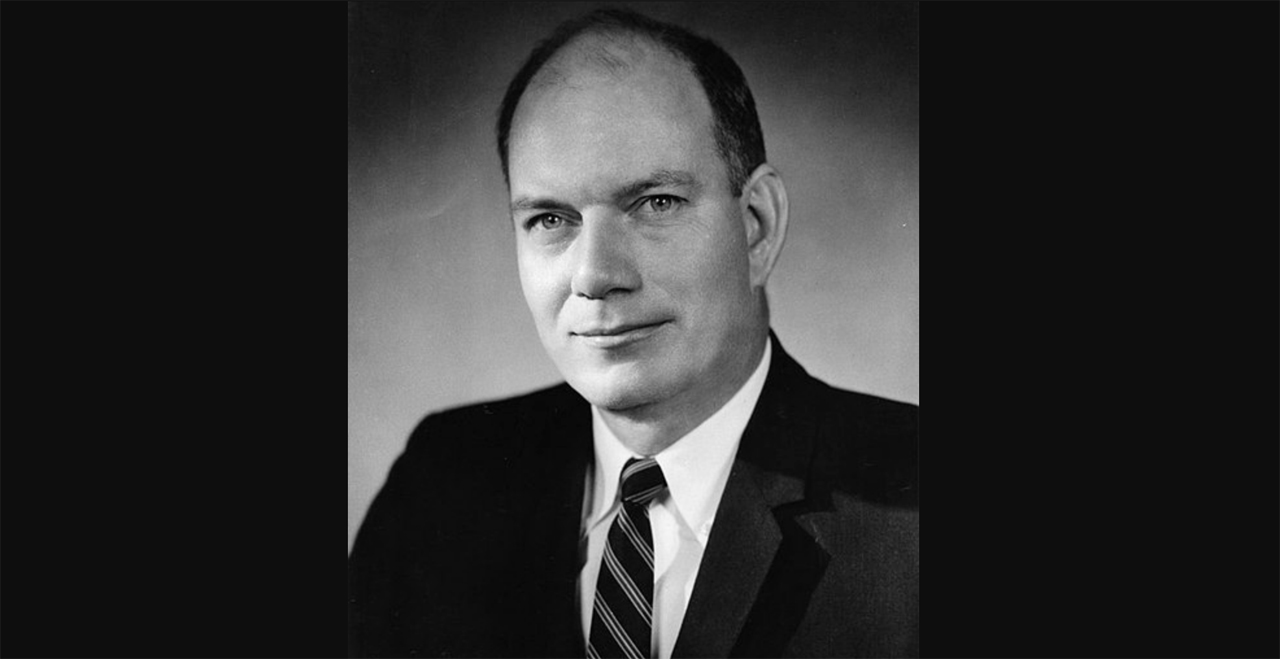 President Lyndon B. Johnson tapped Boyd to build the organization structure that created the U.S. Department of Transportation, and Boyd was sworn in as transportation secretary in 1967.

He served previously as Undersecretary of Commerce for Transportation under President Johnson. Among his responsibilities, he headed a task force to study the maritime industry that issued a 1965 report that led to conflict with the industry’s labor leadership. He was involved in a second confrontation with labor after denouncing “featherbedding” by railroad firemen.

“As a member of the Florida Railroad & Public Utilities Commission, Boyd explored the effects of economic regulation in that state, leading him to conclude there should be a greater reliance on competitive market forces in the setting of rates and service levels. As a congressman, he warned that if profit-squeezed freight railroads were not allowed out of the passenger business, the passenger train ‘may take its place in a transportation museum along with the stagecoach and steam locomotive.’ Later was born Amtrak. As transportation secretary, Boyd administered the nation’s first high-speed ground transportation program, and later became Amtrak’s third president [serving from 1978 to 1982].”

“Alan Boyd championed safety, the development of an integrated, multi-modal transportation system, and consistent federal funding for intercity passenger rail service to realize its full potential,” Amtrak President and CEO Bill Flynn said. “By his emphasis on ensuring employees gained the training they needed and standards were adjusted to new business demands, Mr. Boyd left us after four years in a much stronger position than when he arrived.”