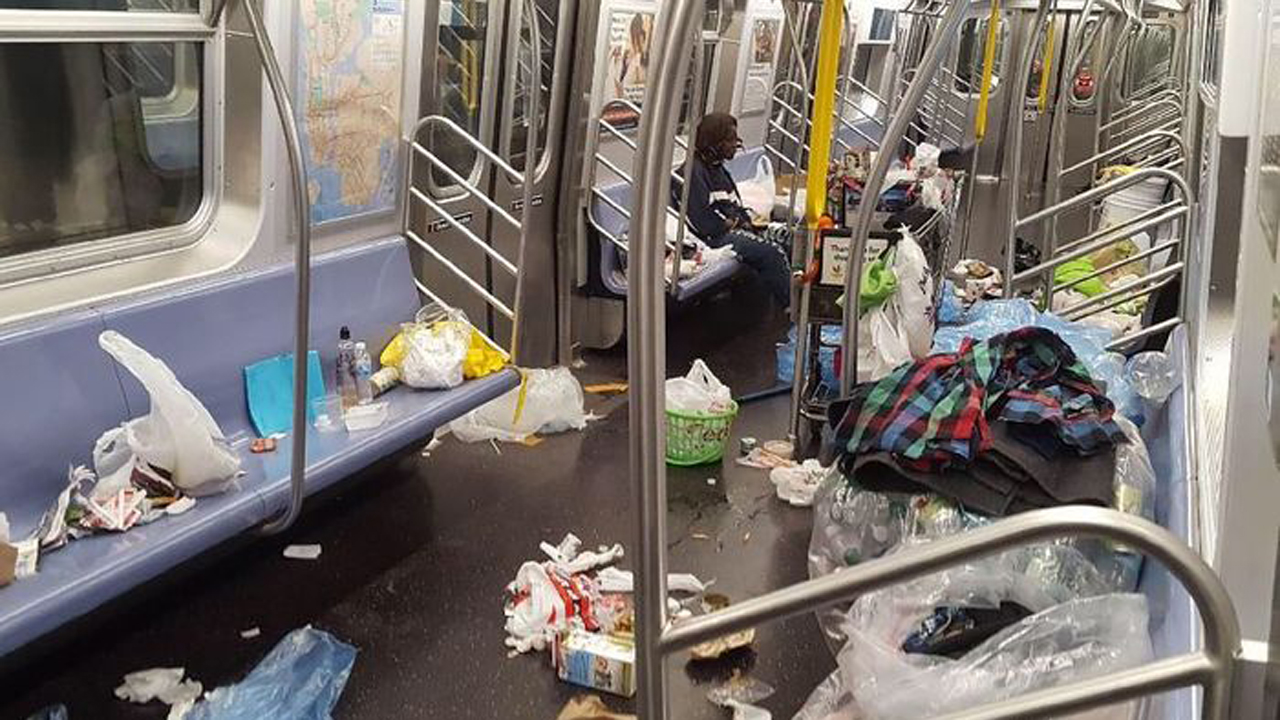 Round-the-clock subway service is a casualty of the COVID-19 pandemic, as MTA Chairman and CEO Pat Foye announced that the move is being made to allow “sustained cleaning” every night. “This is an unprecedented time, and that calls for unprecedented action to protect the safety, security and health of our system for customers and employees,” he said. “This closure will enable us to more aggressively and efficiently disinfect and clean our trains and buses than we have ever done before, and do it every single day. We are pleased the City has agreed to deploy significant additional resources to the system at this critical time in our history.”

MTA officials estimate that about 11,000 riders use the system during overnight hours.

The announcement of the four-hour nighttime shutdown came on April 30, one day after the system implemented new rules to restrict homeless persons who have been camping on the system. Those measures are:

It appears that those measures were not enough to mollify some angry New Yorkers, who complained that the subway system had become essentially unusable, due to the large number of homeless persons camping there. Sarah Feinberg, Interim President of New York City Transit (NYCT), complained about the effect of the system’s condition on riders: “It’s unacceptable, because people deserve better lives than that.”

While many people consider New York City’s transit and the subways as one in the same, New Yorkers are not losing all of their overnight mobility. Buses will still run through the night on routes where they are scheduled to do so. In addition, the MTA will launch “Essential Connector” bus service between 1-5 a.m. at no cost to essential workers traveling to and from work during the ongoing COVID-19 pandemic across all five boroughs. “The Essential Connector will ensure efficient travel for health care workers, first responders and other essential personnel, including to and from hospitals and other health care services, grocery stores, pharmacies, convenience stores and other essential services,” Feinberg said.

Andrew Albert, Chair of the NYC Transit Riders’ Council, told Railway Age that he was “dumbfounded” by the decision, adding, “These are very trying times, and I understand the need to fully clean and disinfect the stations, but they could have done a trial run first. The thousands of people who ride during those hours can’t take a car service from the Bronx to Brooklyn, or a long ride like that. A lesser frequency might have worked, or disinfecting the stations on a schedule, rather than shutting the system down every night.”

“Everyone has known for decades that the subway, bus, commuter rail and ferries are a Petri dish for catching a cold, the flu or other communicable diseases,” commented advocate and former FTA Region 2 New York Office official Larry Penner. “The rise of a growing homeless population who ride the subways and camp out at stations has made matters worse. These people clearly have little ability to maintain personal hygiene. A previous announcement by MTA Chairman Pat Foye in response to the threat of the coronavirus growing was disappointing. His commitment to have transit workers deep-clean the entire system using an ‘enhanced daily cleaning procedure,’ or scrub strategy, including bleach and hospital-grade disinfectant, should have been the norm for years. The same is true for sanitizing ‘commonly touched surfaces’ at stations including turnstiles, exit gates, platform floors, bathrooms, MetroCard vending machines and benches on a daily basis. Deep cleaning subway cars once every 72 hours during this crisis was always insufficient. Between homeless on board and rush-hour standing room only crowds, they need to be thoroughly cleaned on a 24-hour basis. The odds increase for spreading a communicable disease when you are riding a crowded bus or subway car for long periods of time. Millions of New Yorkers ride the subway, buses or commuter rail. They should not have to wait once every three days for a complete vehicles cleaning. It should not have taken the potential spread of the coronavirus for the MTA to properly clean equipment and stations. The safety and security of the riding public should always be the number one priority.”

George Haikalis, a Greenwich Village resident, President of the Institute for Rational Urban Mobility (IRUM) and a transportation planner and advocate for more than 60 years, also wondered why this step was taken. He told Railway Age, “The idea of having to shut the system down to clean up is a stigma on all transit riders, which is offensive. They should clean points of infection on a rotating basis. It’s hard to see how they can get enough people to clean the entire system simultaneously.” Haikalis expressed his concern that the overnight shutdown might continue indefinitely.

Albert is concerned about that, too. He commented, “I certainly hope this is temporary,” adding that 24/7 operation is part of the uniqueness of the New York system, “Part of its wonder. That’s why it’s such an amazing system.”

According to the MTA, the four-hour closure is temporary: “The MTA will resume overnight service between the period of 1-5 a.m. when customer demand returns, and innovative and efficient disinfecting techniques have been successfully deployed systemwide.”

New York State Sen. Brad Hoylman, a Democrat who represents the Village, agrees with the advocates, and said he plans to introduce legislation that would make sure that 24-hour operation comes back after the emergency is over. “If the public health experts believe we should temporarily close the subway overnight, I respect their decision,” he said in a statement. “But once this crisis is over, the MTA must immediately restore the 24/7 service New Yorkers have relied on for decades.”

According to Albert, there was talk about discontinuing 24/7 service in the 1980s for budgetary reasons, “but every time they talked about it, the found it didn’t pay and decided not to go through with it,” he said.

In December 2017, the Regional Plan Association (RPA) suggested that the system shut down for 4½ hours per night, four nights per week, to facilitate repairs, according to a report by Ryan Sit in Newsweek. Sit’s report quoted City Council member Rafael Espinal as saying, “It’s no secret that New York City is the City that Never Sleeps” and “It’s part of our identity, and the New York City subway system is part of the life and soul of what makes that possible.” Sit commented, “Think about New York City life if the 840-mile subway system were to grind to a halt at 12:30 a.m. and not start moving again until 5 a.m. Late-night revelries would dry up, the graveyard shift for workers would become more dire, middle-of-the-night traffic jams could increase, and even the simplest thing as a Tinder hookup would be irreparably altered by not having an easy way to slink back home.”

The MTA did not implement the RPA’s suggestion.

“At least this will clear the trains of homeless people, who desperately need attention and even medical services,” Albert noted. But New York City’s homeless, whether kempt or not, have been a part of subway lore for decades. Edmund G. Lowe wrote an article on the subject for Harper’s Magazine in 1956, which he expanded into a book in 1957. It later became the Tony Award-winning musical Subways Are For Sleeping, which ran on Broadway from 1961-62. Starting May 6, and at least temporarily, subways will not be for sleeping anymore—“at least between the hours of 1 and 5,” Albert added. 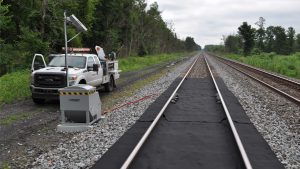 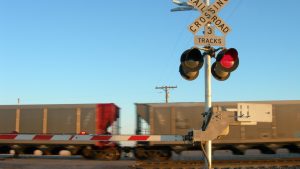