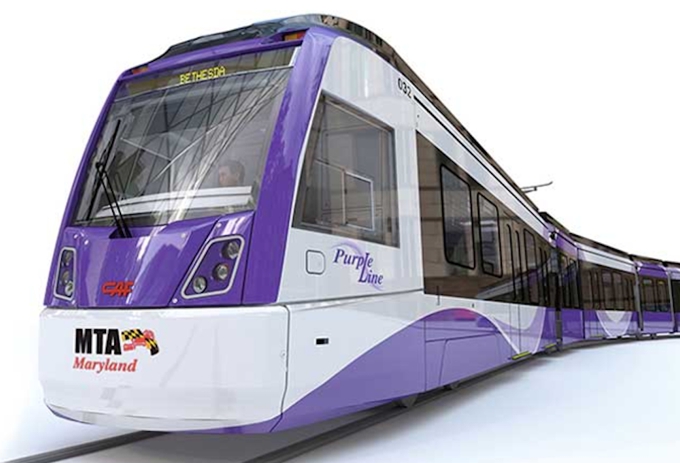 A legal victory could help get Maryland’s Purple Line light rail project back on track after a federal judge dismissed environmental claims in a lawsuit that has blocked the project since August 2016.

The $2.4-billion 16-mile line between Bethesda and New Carrollton, Md., would include 21 stations and connect with MARC, Amtrak and Washington’s Metro.

In 2014 opponents of the Purple Line sued on environmental grounds, and challenged planners’ estimates of riders who would transfer to the Metro.

The ruling June 19 dismissed the environmental claims, while opening the door for the state to appeal the ridership issue.

Engineering firm Fluor Corp.’s consortium and the state have formed a design-build-operate partnership to fund half of the project. Another $900 million is expected to come from the Federal Transit Administration’s Capital Investment Grant program.