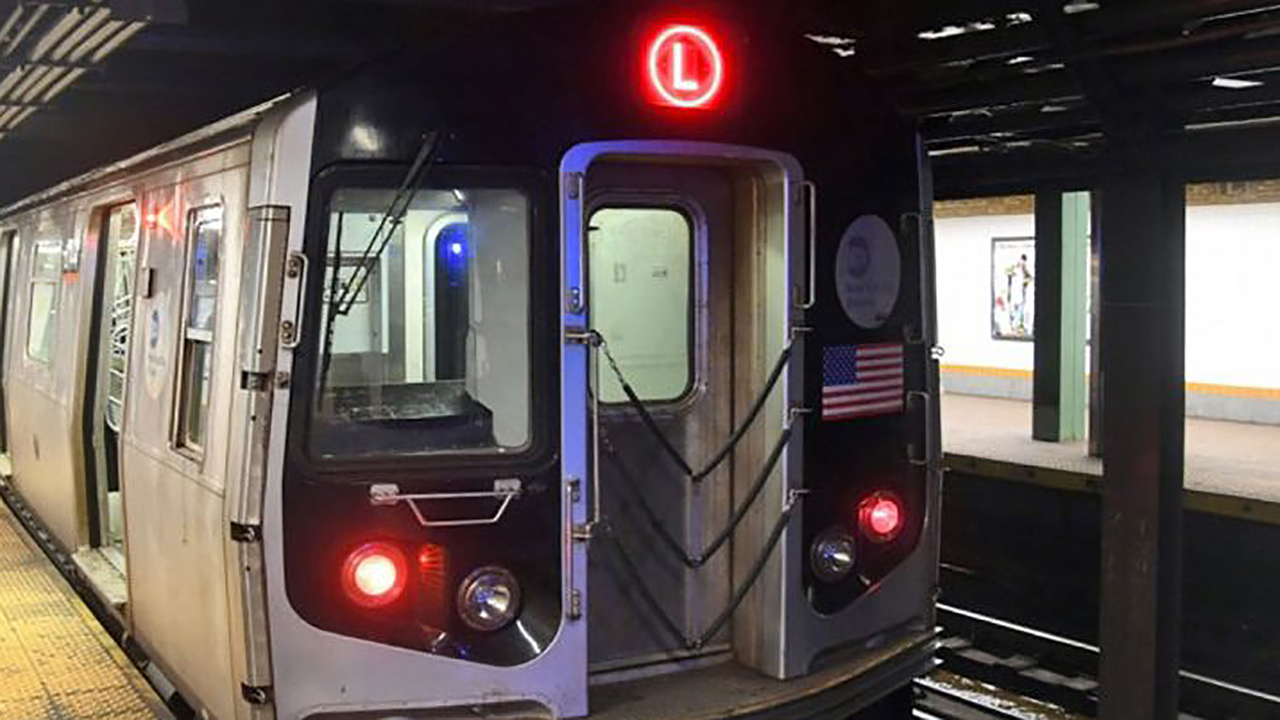 On Tuesday, representatives from WSP will appear before a special meeting of the MTA board of directors, which oversees the New York City subway system. According to the MTA, WSP will recommend to the Board that it “pursue the modified plan as a better alternative, as it does not require a total shutdown of L train service.” WSP had designed the original tunnel restoration plan, which required closing the tunnel under the East River for 15 months.

The board meeting comes less than two weeks after New York Gov. Andrew Cuomo halted plans to suspend service on the “L” line, saying that a team of engineering academics he had organized had come up with an alternative plan. The new approach calls for hanging fiber-optic cables inside the tunnel, rather than behind the bench wall. Under Cuomo’s plan, repair work would will be done nights and weekends in one tube at a time, allowing trains to operate in both directions in the remaining tube. 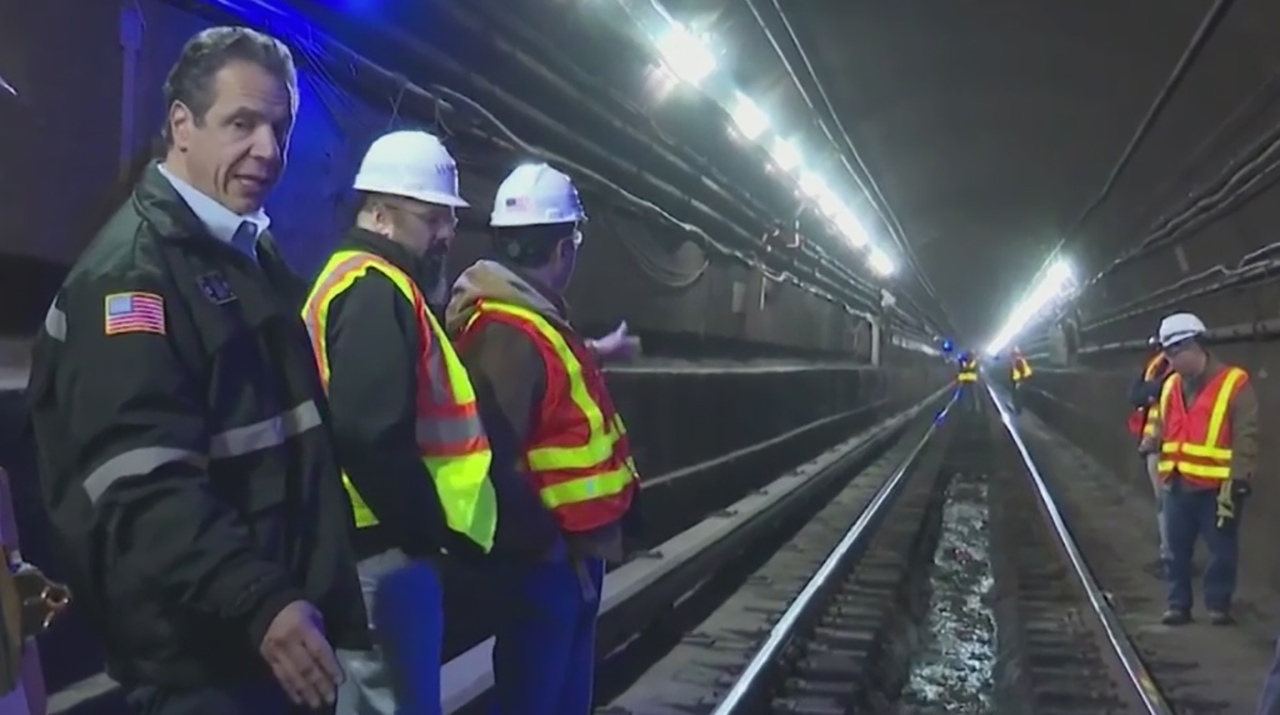 The original plan called for suspending L Train service starting in April of 2019 while  work crews repaired damage to the tunnel caused by Superstorm Sandy. L Train service within Brooklyn was not slated to shut down. The temporary closure was expected to directly affect 275,000 of the L Train’s 400,000 daily riders, and indirectly affect many more throughout the city.

On Tuesday, the MTA Board will also discuss the possibility of hiring a new consultant reporting directly to the Chairman and the Board to oversee operation, oversight and precautions for the L train and the tunnel reconstruction.

A spokesperson for WSP could not be reached for comment. 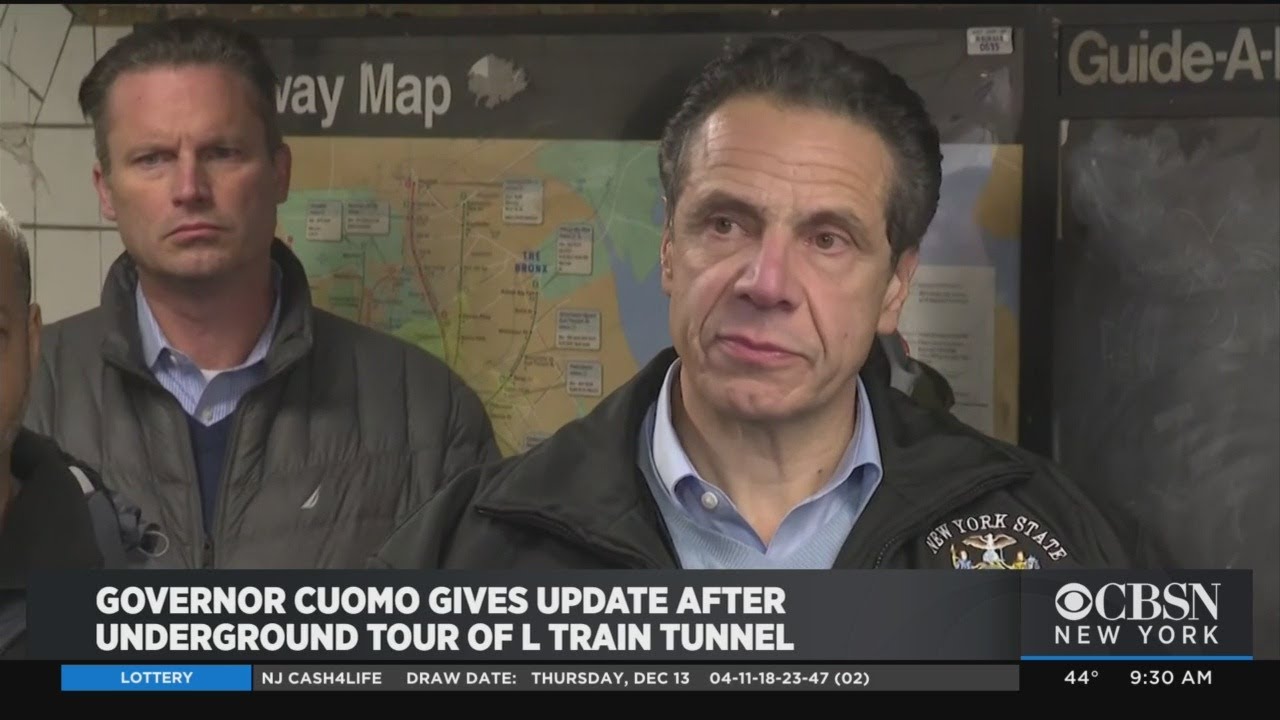