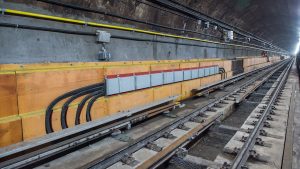 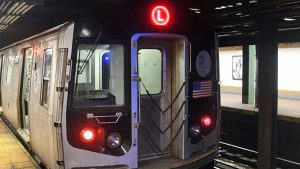 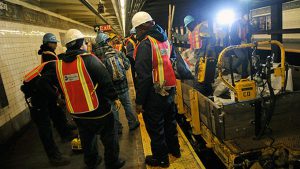 No shutdown for NYCT L Train