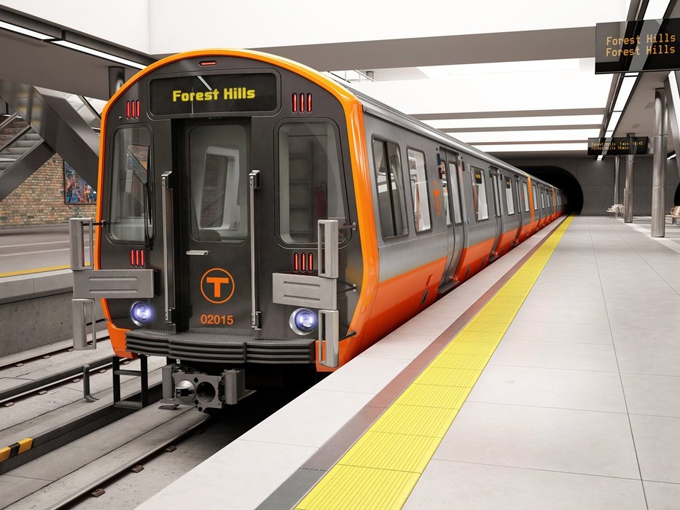 Germany’s Siemens AG and France’s Alstom SA are discussing a merger to create a European rail transportation manufacturing conglomerate to counter growing competition from China, according to a report in the Sept. 23, 2017 Wall Street Journal. Meanwhile, Siemens continues to engage in talks with Canada’s Bombardier, Inc. about merging their railway businesses.

“Alstom … said [Sept. 23] it was in discussions to combine its operations with the Mobility unit of Siemens,” wrote the WSJ’s Robert Wall and Ben Dummett. “The German company confirmed the talks but didn’t provide details … Siemens wouldn’t comment on whether discussions with Alstom meant talks with Bombardier had stalled. A Bombardier spokesman declined to comment.”

A Siemens-Alstom combination would create a railway manufacturing business with about $18 billion in annual revenue. Alstom had sales $8.7 billion in the fiscal year ended March 31, 2017. Siemens Mobility had $9.27 billion in revenue in 2016. Under the combination, Siemens would merge its Mobility division with Alstom’s Transport division and assume control of it, a person familiar with the plans told the WSJ.

Over the past few years, Siemens, Alstom and Bombardier have been feeling the effects of increased competition and are under pressure to at least discuss combining businesses following the 2015 merger of Chinese manufacturers CSR Corp. and China CNR. That combination created CRRC (China Rail Rolling Stock Corp.). CRRC posted about $34 billion in 2016 revenues, and has been winning contracts—among them major U.S. orders from the Massachusetts Bay Transportation Authority (MBTA), Chicago Transit Authority (CTA), Southeastern Pennsylvania Transportation Authority (SEPTA) and Los Angeles Metropolitan Transportation Authority (LACMTA)—by submitting bids much lower than its Western competition.

On top of that, the Chinese government has invested about $500 billion in high-speed rail, creating the world’s largest HSR system—and helping fuel growth of its rolling stock manufacturers.

Earlier this year, Alstom CEO Henri Poupart-Lafarge said the railway rolling stock industry would “go through some kind of consolidation.”

Siemens’ discussions with Bombardier, whose rail business is based in Germany, “are continuing and far advanced, a person familiar with discussions said Friday,” according to the WSJ. “Under that deal’s structure, Siemens would control a joint venture focused on lucrative railway signaling operations, while Bombardier would have a majority stake in a partnership overseeing the rolling stock business. Merging French and German train entities could have political appeal in Berlin and Paris. Siemens and Alstom three years ago held talks about merging their energy assets in the face of a proposal by General Electric Co. to buy the French company’s power-generation business. The German overture was welcomed by politicians in Paris, though GE eventually won out, leaving Alstom focused on transportation.”

Alstom told the Wall Street Journal on Sept. 23 that “no final decision has been made” on a merger with Siemens. “Discussions are ongoing and no agreement has been reached.”