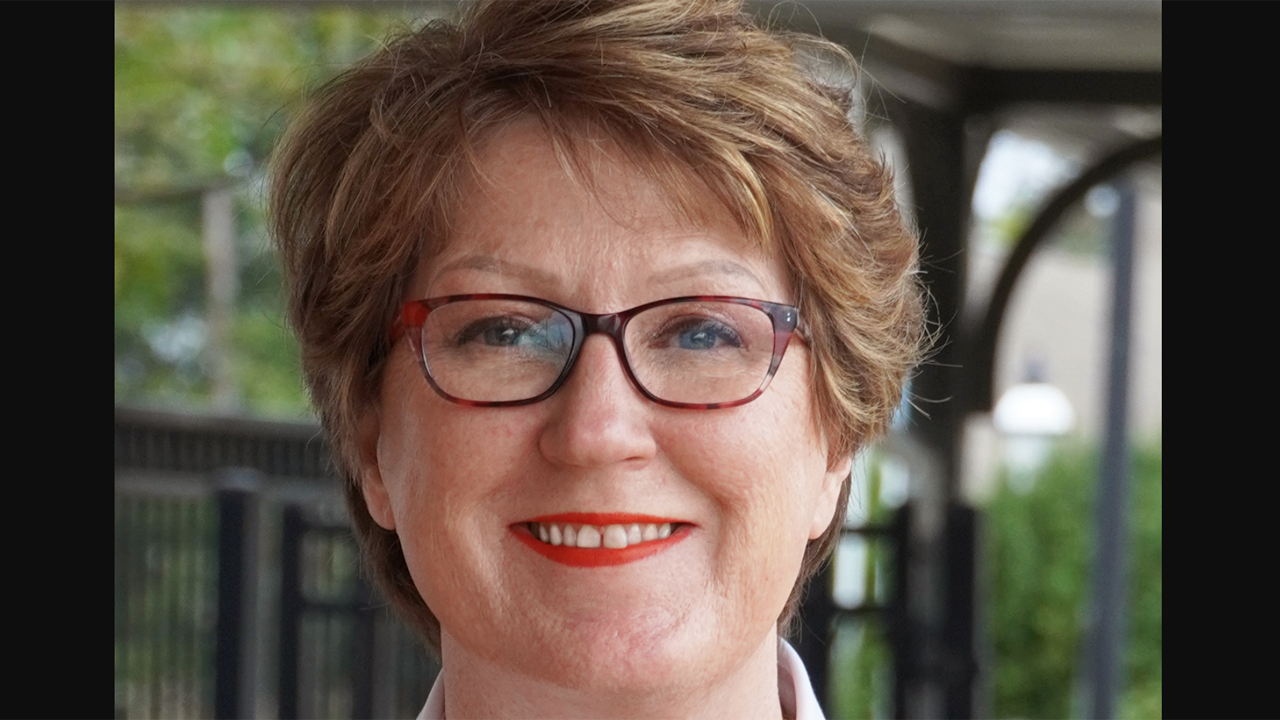 The Conference of Minority Transportation Officials (COMTO) will recognize Hatch LTK Vice President Julie Green and 12 other women for their “outstanding contributions to America’s transportation industry” during its virtual conference, to be held Sept. 28-30.

Green, one of Railway Age’s 2019 Women in Rail honorees, has served Hatch LTK for 25 years. She was the first woman at the firm to run a national practice (Revenue Systems & Technology) and the first female Vice President. Currently, Green leads the Hatch LTK team providing national expert consulting services for the procurement of rail vehicles and systems.

COMTO will present the following women, in addition to Hatch, with Celebrating Women Who Move the Nation (CWWMN) awards:

“I am honored that COMTO included me among the top women in the industry,” Green said. “When I started my career, there weren’t many women in the industry. Now, thanks in large part to organizations such as COMTO, there are women and minorities in leadership positions throughout the country.”

Nominations are now open for the Railway Age 2021 Women in Rail awards program.