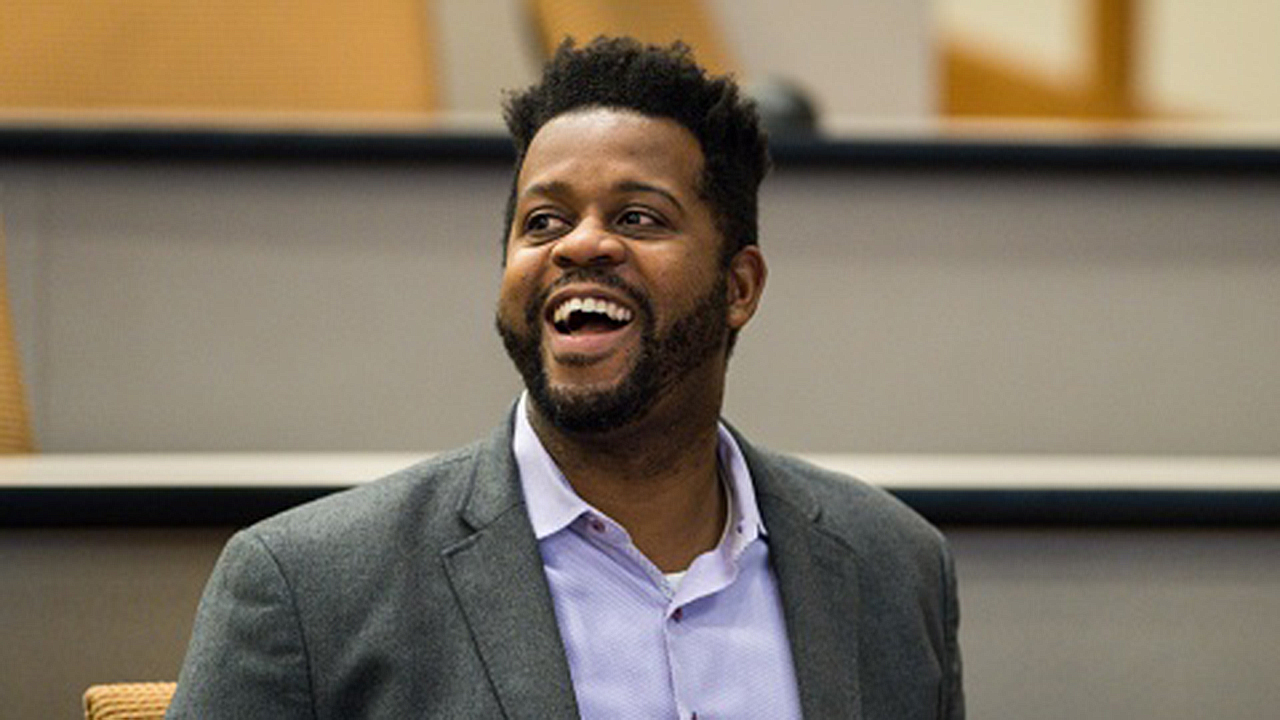 Resurrecting a position that was abolished more than 40 years ago, the U.S. Department of Transportation is appointing a Chief Science Officer for the entire agency, and has taken additional steps “to act on the Biden-Harris Administration’s commitment to address the climate emergency and restore scientific integrity.” And the Federal Transit Administration has made available $10 million in TOD (transit-oriented development) planning grant funds.

U.S. Secretary of Transportation Pete Buttigieg has designated Robert C. Hampshire, Ph.D., as Acting Assistant Secretary for Research and Technology, and officially as Chief Science Officer. Hampshire will serve as the principal advisor to Buttigieg on science and technology issues, “ensuring that USDOT’s RD&T (Research, Development & Technology) programs are scientifically and technologically well-founded and conducted with integrity,” DOT said. He was previously Associate Professor at the University of Michigan Gerald R. Ford School of Public Policy and at the U-M Transportation Research Institute (UMTRI) Human Factors Group and Michigan Institute for Data Science (MIDAS). Hampshire earned his doctoral degree at Princeton University.

USDOT said its actions “stem from the President’s Executive Order on Protecting Public Health and the Environment and Restoring Science to Tackle the Climate Crisis, and the Presidential Memorandum on Restoring Trust in Government Through Scientific Integrity and Evidence-Based Policymaking.”

“Climate resilience and environmental justice are at the heart of this Administration’s mission to build back better—and that effort must be grounded in scientific expertise,” said Buttigieg.

“Re-introduction of a Chief Science Officer underscores transportation’s key role in addressing the complexity and criticality of our dynamically changing climate,” said Hampshire. “I look forward to working across all modes of transportation to address the immediate concerns, and to ensure our future transportation system is sustainable. It is important that USDOT incorporate scientific research to advance climate change initiatives that are fair and equitable to all.”

USDOT also began work to reestablish its Center for Climate Change and Environmental Forecasting, noting that it “has made significant strides to restore public access to climate-related reports, program information, and other scientific and technical information.” The Center “will help coordinate the Department’s related research, policies, and actions and support the transportation sector in moving toward a net-zero carbon emissions.”

The Center, established during the Clinton Administration, “served as the multi-modal focal point for information and technical expertise on transportation and climate change, coordinating climate-related research, policies, and actions,” USDOT said. The Trump Administration shuttered it immediately after Jan. 21, 2017. The USDOT has also assessed public websites and information repositories, including the National Transportation Library, and identified 24 websites and 33 reports and other publications that had been de-published after Trump took office. All of these materials have been restored to public access.

The USDOT will also re-designate a Scientific Integrity Officer, responsible for research policy implementation, who reports directly to the Chief Science Officer.

“The transportation sector is the number one producer of greenhouse gases in the U.S., which underscores the ability of the transportation industry and the Department to quickly and meaningfully reduce greenhouse gases and address the climate crisis,” USDOT noted. These actions are the first steps in returning the Department to its position as a leader in addressing climate change and environmental justice.”

The program was established under the Moving Ahead for Progress in the 21st Century Act (MAP-21) and amended by the Fixing America’s Surface Transportation (FAST) Act.  The program is authorized through Fiscal Year 2021.

FTA said it “will prioritize projects that will help improve air quality in non-attainment and maintenance areas for certain criteria pollutants under the National Ambient Air Quality Standards and promote equitable delivery of benefits and services to underserved communities. This consideration will further the goals of the Executive Orders, including the goal to prioritize environmental justice.” This is to support the President’s Jan. 20, 2021 Executive Orders on Protecting Public Health and the Environment and Restoring Science to Tackle the Climate Crisis (EO 13990) and Advancing Racial Equity and Support for Underserved Communities Through the Federal Government (EO 13985).

To apply for program funding, an applicant must be an existing FTA recipient, either a project sponsor of an eligible transit project or an entity with land use planning authority in the project corridor. To ensure that work meets the needs of the local community, transit project sponsors and land use planning authorities must partner to conduct the planning work. The application period will close on June 21, 2021.

Editor’s Note: On the USS Enterprise, the always-logical, ultra-intelligent Mr. Spock served as Science Officer. Now there is a Chief Science Officer at USDOT, who as part of the initiatives described above, will attempt to reverse some of the damage perpetrated by the Trump Administration—denying climate change, pulling out of the Paris Accord, and dissolving the National Security Council Global Health Security and Biodefense Unit, responsible for pandemic preparedness. In “Star Trek VI, The Undiscovered Country,” the dysfunctional Klingons managed to blow up Praxis, moon of their home world Kronos, leading to the destruction of the planet’s ozone layer. What took place during Trump’s equally dysfunctional Presidency felt to me like a combination of science fiction, freak show, horror movie, psycho-drama and Beavis & Butt-Head, hosted by Sean Hannity, Rush Limbaugh, Steve Bannon, Kellyanne Conway, Kimberly Ann Guilfoyle, Rudy Giuliani and Ted Cruz, with few exceptions. The most notable exception, a true bright spot, was the USDOT, specifically, the Federal Railroad Administration, which flourished under the leadership, integrity, railroad operating experience and 100% non-politically influenced approach of Administrator Ron Batory, who built up the agency’s Research, Development & Technology initiatives and championed science. Undoing anything that the FRA accomplished under Batory’s watch, purely because they occurred during the Trump years, would be totally non-sensical. Let us all live long and prosper. — William C. Vantuono