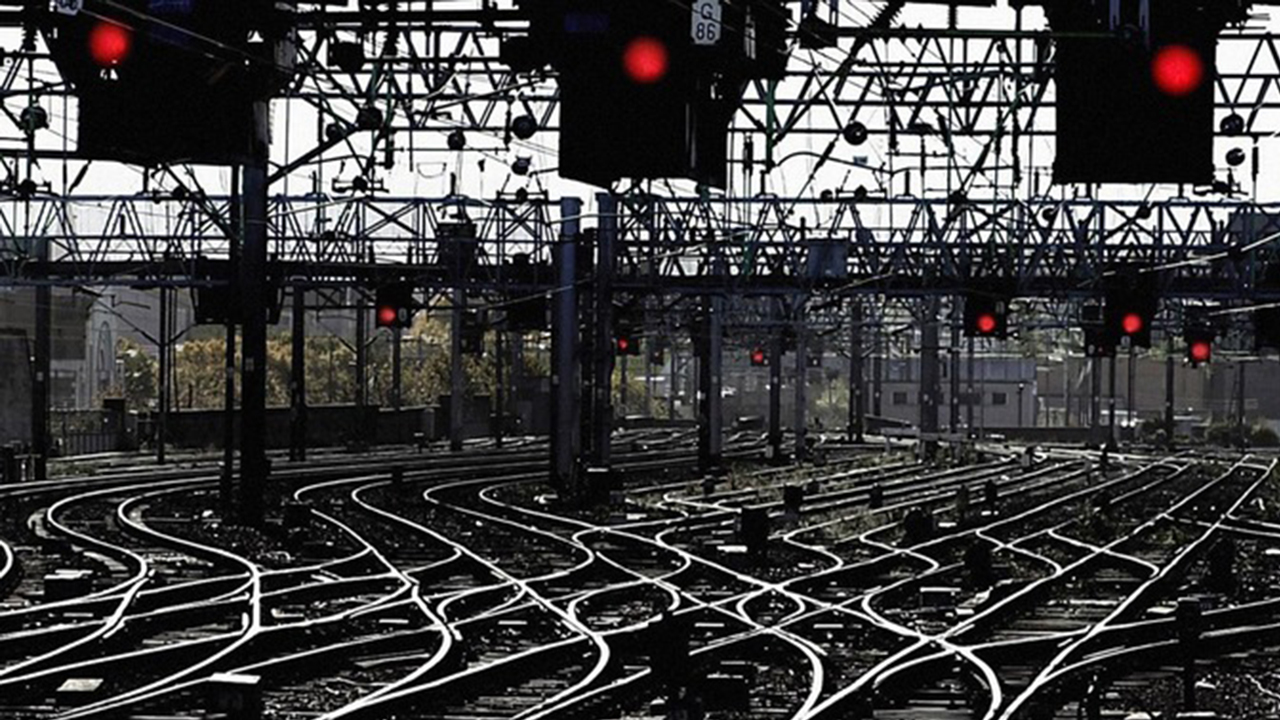 Know your colors and words: Canadian Pacific has filed a preliminary proxy statement and accompanying “BLUE” proxy card with the Securities and Exchange Commission (SEC) to be used to solicit votes of Kansas City Southern (KCS) shareholders to vote “AGAINST” the proposed CN-KCS combination at a scheduled Aug. 19, 2021 KCS special shareholders meeting.

“CP has always said it wanted to do a friendly deal with KCS, and that remains true,” said CP President and CEO Keith Creel. “CP would have preferred not to appeal directly to KCS’s stockholders, but given their impending vote on CN’s proposal, we believe we have no choice. We are simply contesting the vote on the CN-KCS proposal because a ‘yes’ vote now would lock-in KCS stockholders until February 21, 2022, instead of their being free to consider other, better, options.”

Most likely taking into account the possibility that the Surface Transportation Board may not rule on the CN voting trust proposal until after August 19, Creel added that CP wants “ensure that KCS stockholders are aware that a vote … without the benefit of an STB decision on the CN voting trust proposal and without a chance to consider other proposals until the spring of next year, would not be in their best interests.”

However, many industry observers have told Railway Age they believe the STB’s voting trust ruling to be imminent, and may come as early as the first week in August. If the STB gives a thumbs-down to the voting trust, the CN-KCS deal is effectively killed, and CP can then come back to KCS with a merger proposal, which KCS will most likely accept, given that the two Class I’s announced a friendly merger one month before CN approached KCS with a counter offer.

Nevertheless, “While the outcome of the STB’s decision on the CN voting trust cannot be known at this stage, KCS stockholders should be aware that voting to approve the CN-KCS merger while there is this level of regulatory uncertainty comes with severe consequences that are not in the KCS stockholders’ best interests,” CP stressed. “Under the terms of KCS’s merger agreement with CN, following receipt of KCS stockholder approval of the merger, KCS will no longer be permitted to consider any alternative proposals. KCS also will be unable to terminate its merger agreement with CN in connection with any proposal that is superior to the CN-KCS merger. KCS stockholders will not have another opportunity to vote on the merger.

“Effectively, this means that if STB voting trust approval is not received and/or continues to be litigated, and KCS stockholders have already approved the CN-KCS merger, KCS will be locked into the proposed CN merger until Feb. 21, 2022, the end date under the CN merger agreement, instead of being free to pursue other opportunities that may be in the best interests of KCS stockholders. Until there is more certainty on how the STB will decide on CN’s voting trust, KCS stockholders should not be asked to vote in favor of the CN-KCS merger and foreclose their opportunity to consider other potential superior proposals.”

“CP-KCS remains the only viable Class I combination,” CP reiterated. “The STB has already approved CP’s use of a voting trust and affirmed KCS’s waiver from the new rail merger rules it adopted in 2001 because a CP-KCS combination is truly end-to-end, pro-competitive, and the only viable Class I combination. CP continues to pursue its application process to acquire KCS so that the pro-competitive CP-KCS combination can be reviewed by the STB and implemented without undue delay, in the event that KCS’s agreement with CN is terminated or CN is otherwise unable to acquire control of KCS.”

At CP’s 2Q21 earnings call, Creel, when questioned by analysts, said, “We stand ready to re-engage with the KCS, should the STB rule in opposition to CN’s voting trust. We’ll see where it goes. We’re in a wait-and-see, just like everyone else.”