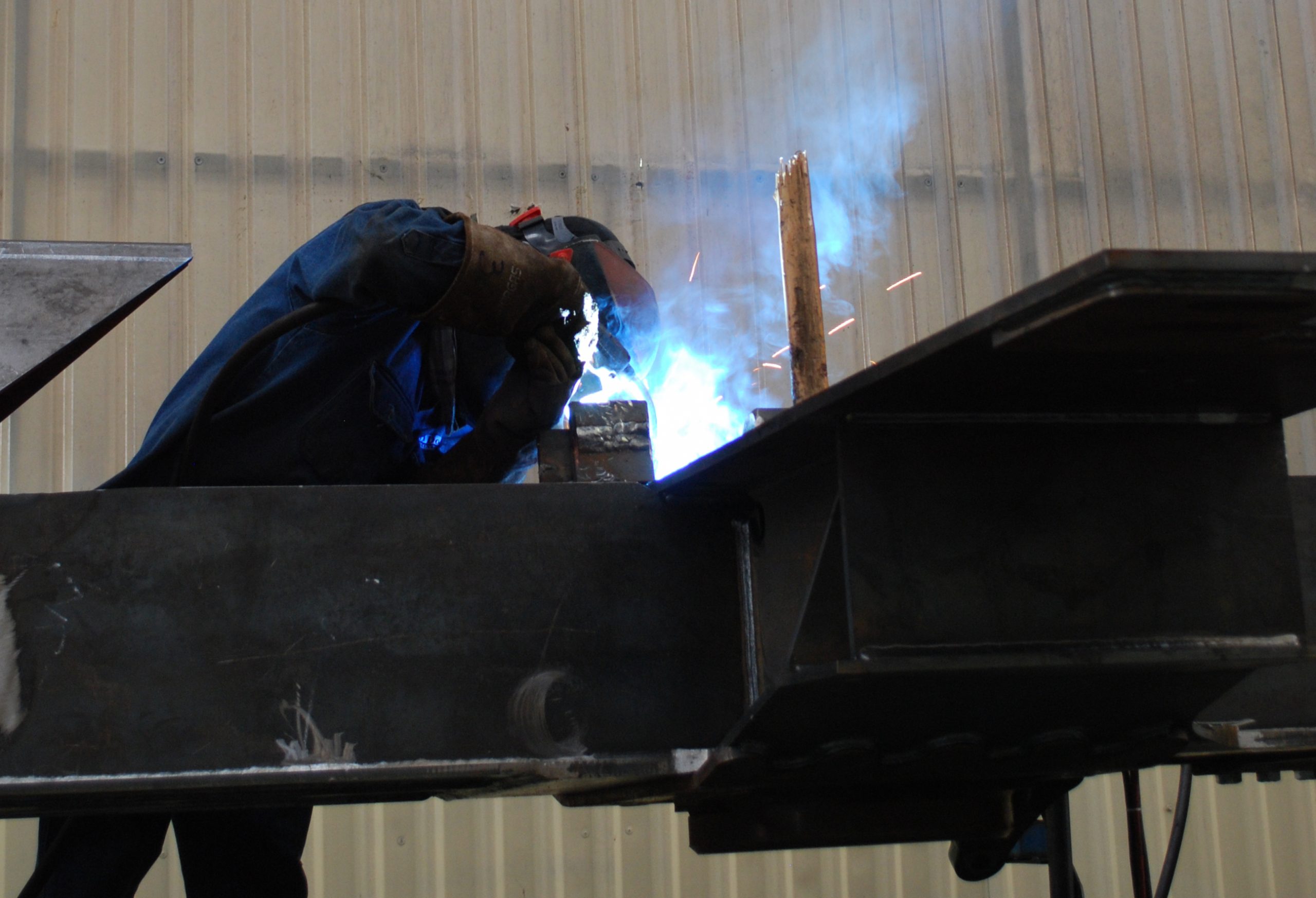 “First, railcar inquiries have ticked up. While translation into orders may not yet be commensurate with inquiries due to election and pandemic uncertainty, there appears to be an improvement in underlying demand.

“Second, decelerating rail traffic declines in 2H20 and our anticipated ~7% growth next year. We are projecting a ~9% traffic decrease in 2020, following a 4% actual decline in 2019.

“Third, in the railroad industry, the resiliency of the industry-wide, far-reaching capacity rationalization by the Class I’s as part of PSR has not yet been tested in a growing traffic environment and could lead to service hiccups in 2021, something that would be a driver of equipment demand.

On the supply side, Cowen looked at Greenbrier (GBX), Trinity (TRN) and FreightCar America (RAIL). “The railcar manufacturing industry now looks like a near-duopoly, with TRN and GBX having ~80% of the market,” Elkott noted. “We believe the following four fluid dynamics could benefit TRN and GBX in 2021:

“Second, a resuscitation of a long-futile push for railcar scrappage tax subsidies is under way. That said, based on multiple channel checks we have conducted with industry stakeholders, we would not assign a chance of success higher than 50%.

“Third, we see RAIL’s recently announced footprint consolidation as a net reduction to the industry’s manufacturing capacity of ~5,000 units per year for the foreseeable future.

“Fourth, with the industry having recently consolidated from six to five builders, and with the consolidator, GBX (which purchased ARI’s manufacturing assets), having right-sized its own combined manufacturing footprint dramatically this year, we believe the industry is better positioned to exercise price discipline in this cycle than in prior ones. Importantly, some of the capacity rationalization by TRN and GBX is likely to be permanent, something that could effectively reduce the maximum possible industry output, which has historically been 60,000-90,000 units in our estimation. Our range is a function of the degree of mix uniformity in a given upcycle. At the height of the biggest expansion ever, railcar manufacturers produced 82,000 units in 2015, thanks to the CBR (crude by rail) boom, when lead times for tank cars reached 18 months. Current lead times are likely in the 2-5 month range. Industry replacement demand had generally been thought to be in a range of 40,000-50,000 units, but due to PSR and several strong railcar build years, it may now be 30,000-40,000 units.”

FreightCar America’s planned closure of its Alabama Shoals facility “is one of RAIL’s most decisive steps toward reducing its cost structure to a level more in line with the industry,” Elkott noted. “The company is going from leasing most of its manufacturing footprint to owning it, and from having its primary production line in the U.S. to producing entirely out of Mexico. Management is currently in talks with the Retirement Systems of Alabama (RSA), which owns the Shoals facility and leases it to the company. RAIL is likely to provide some information about lease cancelation charges in the coming weeks. Conversely, it may be able to generate cash from the sale of parts of the facility it owns.

“The Shoals plant has a manufacturing capacity of 5,000-6,000 railcars per year, expandable to higher levels. We see the planned closure as an industry capacity reduction as we believe that the line is unlikely to be used for railcar manufacturing after 1Q21, the expected RAIL exit. The facility had been previously used for truck equipment.

“In lieu of Shoals, the company is negotiating to acquire the remaining 50% ownership in the Castanos, Mexico joint venture. This should give the company a production capacity of roughly 2,000 cars per year, up from ~1,000 units in Mexico currently. While it is expandable beyond that, it could take up to 12 months to add a meaningful output increase. As a result of these steps, RAIL expects to save more than $20 Million in annual fixed cost and further lower its production breakeven to fewer than 2,000 cars per year. For 2021, we are now modeling for deliveries of 1,420 units, EBITDA of $200,000 and a net loss/share of $0.68. We see RAIL’s footprint consolidation as a net reduction of ~5,000 units to the industry’s manufacturing capacity for the foreseeable future.”