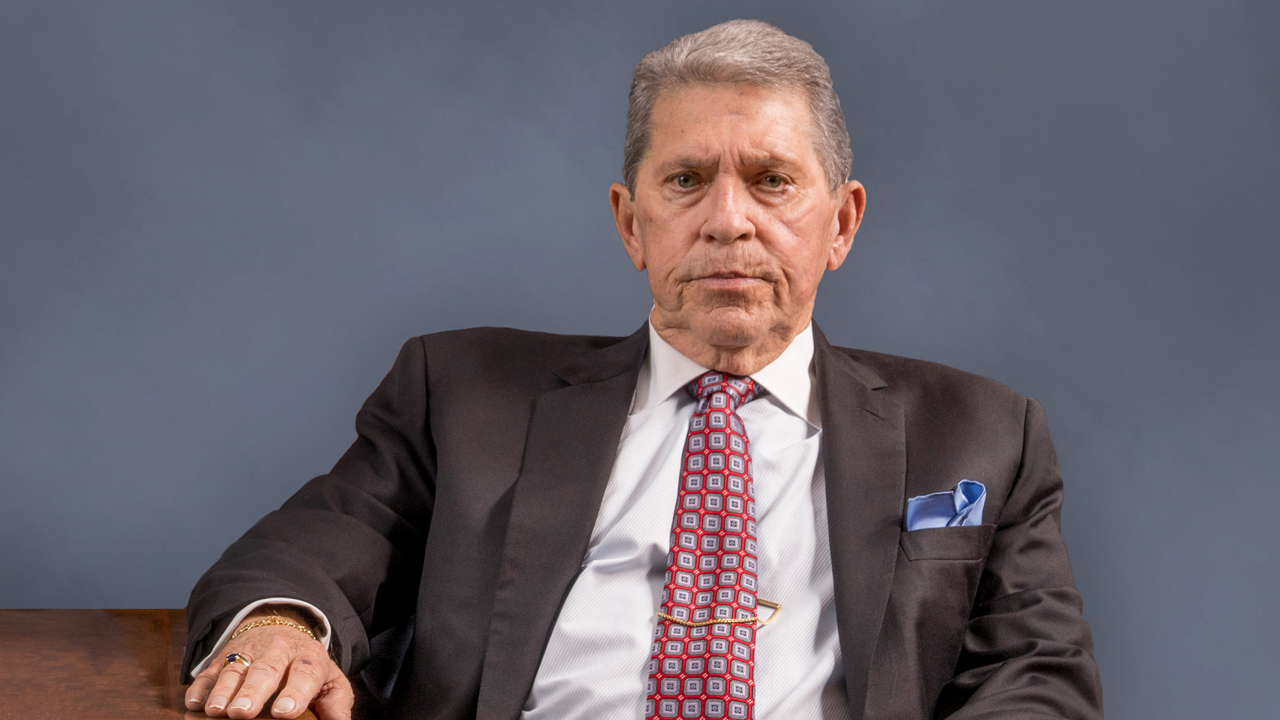 Much is being made in the railroad industry and transportation media about the Precision Scheduled Railroading (PSR) wildfire sweeping from coast to coast. Proponents of PSR will tell you that it will prove to be the industry’s savior. But it also begs the following question: Just what does the industry need to be saved from?

The combined operating income of the Class I railroads topped $16 billion for the first half of 2018, based on company reports. The carriers are now well into their second decade of ever-increasing profits, setting new records virtually every year. So, why the stampede toward PSR? And what does PSR really mean for railroad workers, shippers and the nation as a whole? While there are many slightly different definitions of PSR, there are a couple of common threads in all of them.

The PSR crowd is in unanimous agreement that the process will be driven by maximization of every single asset. That includes even fixed-point shippers, as how Norfolk Southern and Union Pacific eliminated more than 425 domestic and nearly 100 international origin-and-destination intermodal interline pairs in just the first six weeks of the year.

As a result, hundreds of locomotives and cars already have been mothballed, and that number will increase into the thousands in the next few years. Dozens of shops and yards have already been closed or are slated to be shuttered.

And where a line doesn’t pass muster under the profit maximization test, it will be sold off or leased to some short line or regional.* NS did just that last year with an entire operating division, and CSX has been trying to do it with its main line along the Florida Panhandle since last fall.

While all this is unfolding, thousands of railroad workers already have been furloughed. For BLET members, there are signs beyond yard closures, demotions and furloughs. For example, increasing numbers of Distributed Power locomotives are used to run trains of dangerous lengths in order to eliminate road jobs, vastly exceeding the train lengths that current communication technology can manage.

Of even more concern is that many railroads refuse to consider the introduction of actual scheduling for our work shifts in road freight service.** There is no consistent “precision scheduled railroading” insofar as BLET members are concerned. Predictability for road freight crews on many railroads is all but non-existent, creating avoidable fatigue risks every day. And the carriers continue to complain about crew size even when a single crew of two is moving hundreds of truckloads hundreds of miles every day across America. All of this combined creates the potential for a much-less-safe workplace, all in the name of short-term profits.

What is the purpose of all this asset maximization? At its investor conference held in Atlanta in February, NS identified three key targets. First, it plans to reduce its operating ratio. The carrier’s operating ratio was 65.4% in 2018. NS vows to slash that ratio by more than 8% in just three years’ time. Second, NS plans a dividend payout ratio of 33%, where one out of every three dollars in profits will be paid to shareholders as a dividend. Third, NS plans to continue share repurchases using free cash flow and borrowing capacity. In other words, much of the two dollars in profit that are not paid out in dividends will be used to buy back stock, and if there isn’t enough money to do that, the railroad will borrow money for buybacks.

These financial goals reveal PSR for what it really is: a scheme to suck up as much of the railroad’s revenues as possible and distribute it to investors, particularly to the hedge funds that own an ever-increasing stake in the industry.

PSR is nothing more than what many industry observers call “vulture capitalism,” with good reason. Hedge fund investors swoop into a company and drive down operating costs in order to wring out every possible dime in profits, but don’t share those profits with the workers who created them. They buy back stock to pump up the price, and when they run out of cash, they borrow against the company’s assets to buy back more stock and pump up the prices some more. At the same time, operational downsizing cuts are removing much more than “fat.” They cut into the muscle and bone of the operation and are much harder to repair when the hedge fund investors move on to greener pastures.

What happens when this merry-go-round stops? Just ask the folks who used to work for Sears, Kmart, or Toys ‘R’ Us, to name just a few of the more recent victims of vulture capitalism. Their companies were cannibalized in the name of making wealthy investors even wealthier.

To be sure, it is very unlikely that CSX or KCS or NS or UP will disappear from the economic map the way those companies did. But history instructs us on what happens when vulture capitalist schemes like PSR have squeezed all of a railroad’s assets dry.

In 1968, the Pennsylvania and New York Central railroads merged to become Penn Central. When it became apparent that the two operations were not a good match, a system-wide cannibalization and liquidation of assets began so that stock prices could be maintained and dividend payments continued. Penn Central’s shippers and workers were mere afterthoughts. Less than two and a half years after the merger, the Penn Central became the largest U.S. corporation at that point in history to declare bankruptcy … and the carcass of the railroad was dumped on the nation’s taxpayers to rebuild.***

Significantly, BNSF, which is the only privately owned Class I railroad in the country, has said “thanks, but no thanks” to PSR. Perhaps BNSF understands this history, or maybe it knows that short-term gain for a few ultra-wealthy investors at the cost of long-term pain for everyone else is not a plan for long-term success.****

Former Republican President Theodore Roosevelt said in 1913, four years after he left the White House, “Of all forms of tyranny, the least attractive and the most vulgar is the tyranny of mere wealth, the tyranny of a plutocracy.” Time will tell if PSR is what the railroad industry needs. Unfortunately, much harm could come to the nation’s railroad infrastructure by the time that question is answered. 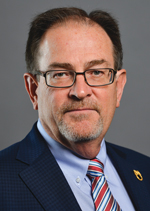 * Presumably a non-union operation. It should be noted, however, that many Class II and Class III railroads have been successful with non-union employees, substituting profit-sharing and other incentives. One example is the Reading & Northern, a three-time Railway Age Regional of the Year.

*** The Penn Central bankruptcy, as well as the bankruptcies of several other Northeastern railroads, led to the formation of Conrail, and was a key part of a series of events that eventually led to the 1980 Staggers Act, which largely deregulated the rail industry, to the benefit of carriers, shippers and employees, as well as shareholders. Since 1980, U.S. Class I railroads have invested more than $500 billion in capital for plant and equipment, according to the Association of American Railroads.

**** BNSF has the distinct advantage of responsibility to a single shareholder, Warren Buffett, whose investment strategy is based on long-term value, sustainability and growth.