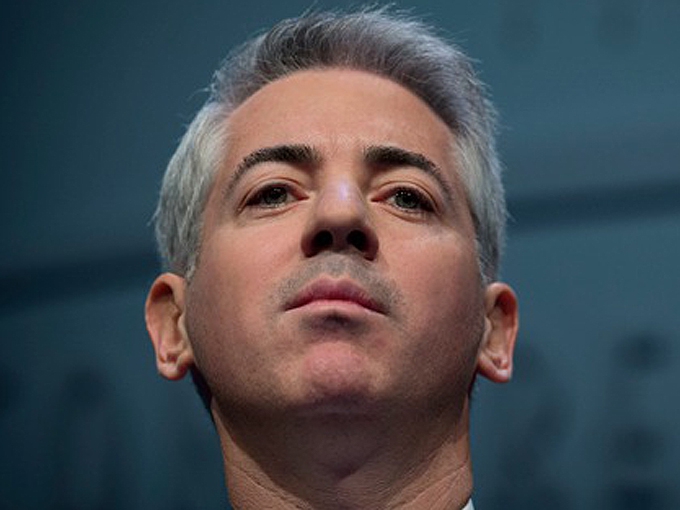 Pershing Square Capital Management L.P. principal Bill Ackman has sold all his shares in Canadian Pacific, walking away with a cool $1.5 billion.

“Between the collapse of Valeant Pharmaceuticals and completion of the regulatory investigation into Herbalife, the past 12 months have been the busiest and most challenging in Bill Ackman’s career. Shares of Ackman’s public investment pool, Pershing Square Holdings, have plunged 46%, and the billionaire investor was hauled in front of the U.S. Senate to explain Valeant’s price-gouging ways.

“One thing the controversial activist hasn’t done? Invest. Pershing Square Capital Management has made no new large public investments for roughly a year. On [Aug. 3], Bill Ackman was once more doing something he’s become accustomed to: Selling.

“After dumping most of his position in animal health company Zoetis this spring, Pershing Square is now exiting Canadian Pacific after a five-year investment during which Ackman oversaw one of the great corporate turnarounds in recent memory. Ackman first invested in Canadian Pacific in the fall of 2011 with a plan to unseat the company’s management and bring in new leadership that could make the Calgary-based railroad more efficient. The play was a watershed for Ackman and hedge fund activists broadly.”

CP’s new leadership was Hunter Harrison, who led a remarkable turnaround at CP, earning him Railway Age’s Railroader of the Year Award in 2015. CP’s stock price tripled over the course of four years. “Canadian Pacific has completed an incredible transformation since our initial investment in 2011,” Ackman said in a statement. He said he intends to continue to serve on CP’s board until the next annual meeting, and added that Pershing Square plans to use the proceeds of the sale to fund one or more new investments.

Said Steve Hansen, a Vancouver-based analyst with Raymond James, “Ackman was selling because of troubles with some of his other investments, including Valeant Pharmaceuticals International Inc., the Canadian drug maker. At the same time, there’s this debate about what inning CP is in its evolution. The big heavy lifting has been done, and now we’re into more incremental gains as opposed to wholesale step changes. So, he’s probably looking to move on.”

Ackman also attempted a merger with CSX, then went after Norfolk Southern. That attempt failed as well, with Ackman throwing in the towel on April 11, 2016.