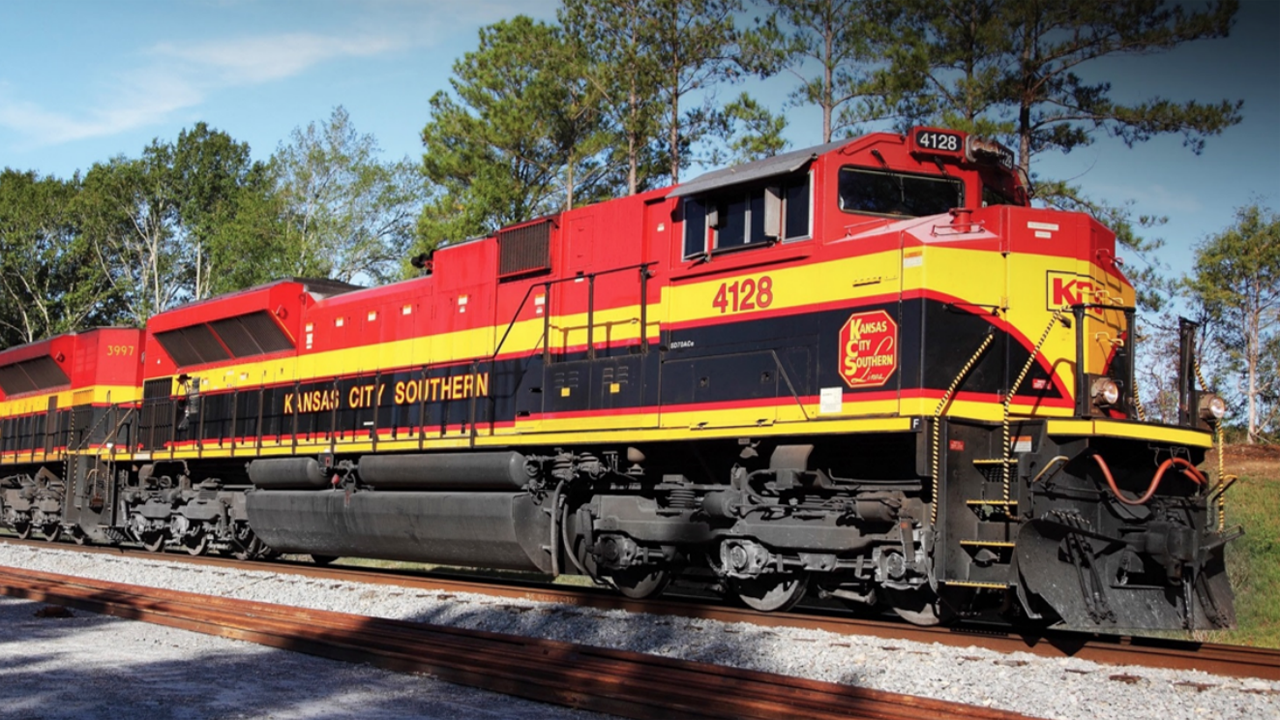 Mexico anti-trust is actively reviewing the KCS–Canadian Pacific (CP) merger, and we expect a decision soon. Improvements in Lazaro appear to be playing out, and new labor agreements may be next in line.

Following are our key meeting takeaways:

• Merger continues to move forward. There are three parts to the CP/KCS merger now. The most important could come on Nov. 26: a decision from the Mexican anti-trust group that is actively reviewing the deal. We believe Mexican authorities will see this as a positive for Mexico and its growth thesis to build out a stronger North American footprint. There is no direct dialogue between KCS and Mexico on this matter. The next two parts are the KCS and CP (Outperform, $73.81) shareholder approvals, which should take place in early December—neither of which we believe will have any issues.

• Merger timeline in line with all historical large rail transactions. The merger application was filed on Oct. 29, and the Surface Transportation Board (STB) accepted it for consideration on Nov. 23. They expect feedback (and potentially some excessive asks), given the STB has been very detail oriented, but it will just take time for KCS/CP to make adjustments as needed. The next date is Dec. 13, when third parties must file a notice of intent to participate. Other dates play out through the first half of 2022, with the final brief slotted for July 1. But the STB may schedule oral arguments, which could result in extra time.

• Lazaro back on track. KCS’s intermodal Mexico business is finally ramping up again, as the Mexican national guard was able to remove protestors from KCS property; this was the first time the government showed force. November’s volumes grew 5% in the U.S. and 5% in Mexico (acknowledging easy comps), but will likely take approximately 30-45 days before operations are running normally again.

• Labor unions in Mexico may benefit in 2022. While still in discussions with Mexican authorities, KCS is working with the government to modernize labor rules, which are dated and hindering operational performance. KCS is currently running 3-4 person crews because of these rules, with a 25% increase in headcount compared with U.S. operations. While they are working to change this dynamic to adapt to Mexico’s modernizing economy, labor advocates do not like the idea of headcount loss. Headcount loss would likely come in the near term, but investment and organic growth in the region would likely leave headcount net-neutral over time. There are currently unnecessary delays and congestion that is ultimately leading to loss of productivity and capacity. KCS management sounded confident in that these new labor rules could play out in 2022. Currently, Mexico is running at one-third the cost per head for crews in Mexico vs. the U.S. We expect this gap to widen and the railroad to gain operational benefits as well.