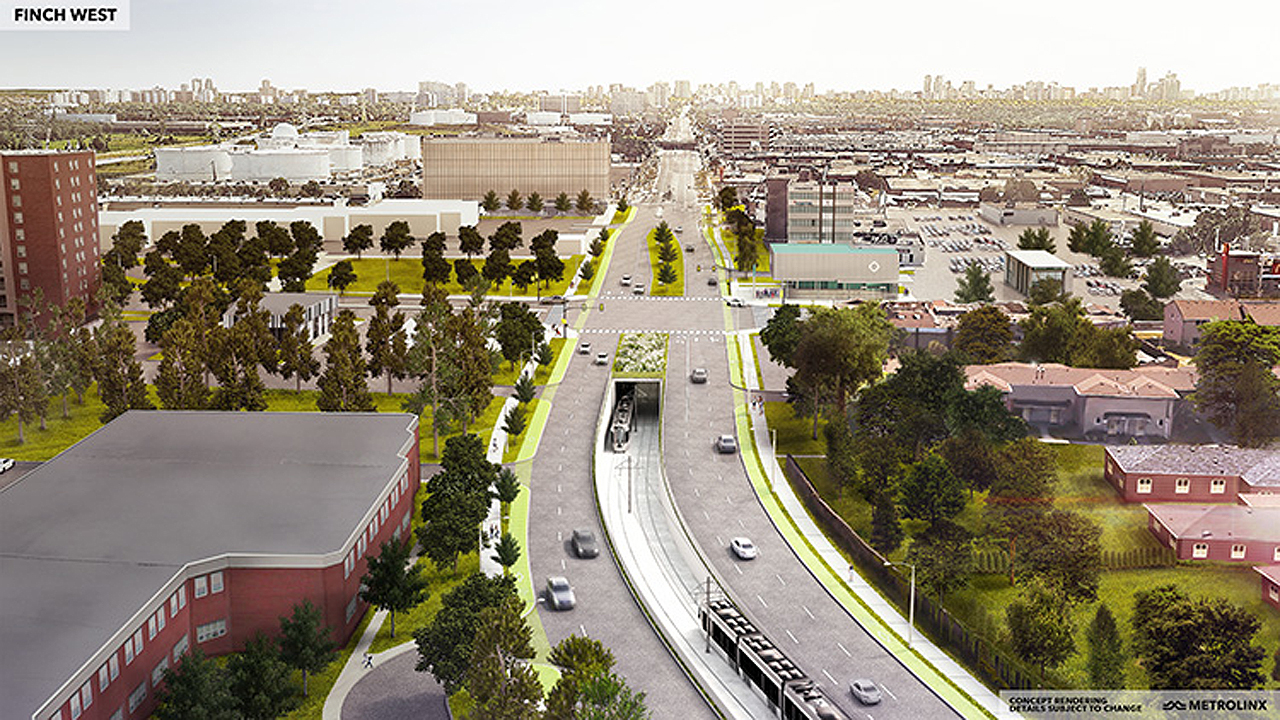 The 11-km (6.8-mile) Finch West line, with 18 stops between Humber College and the Finch West subway station, will provide new transit access to the historically underserviced northwest area of Toronto. It will connect to the TTC Line 1 Yonge-University subway, “making commuting to work and school much faster and easier for northwest Toronto residents, and have the added advantages of providing an economic boost and social benefit to the area,” MTG noted. “The Greater Toronto Area has a growing population and is facing significant traffic and transit congestion. The Finch West LRT is how Metrolinx and the Province of Ontario are expanding the public transit system to address these problems to make life faster, better and safer for GTHA (Greater Toronto and Hamilton Area) residents and their families.”

“The Finch West LRT project allows Thales to be a big part of a world class city’s expansion for the better,” said Dominique Gaiardo, Vice President and Managing Director for Thales’ Urban Rail Signaling business. “We are putting to work our local, made-in-Ontario SelTrac™ CBTC technology as a key part of this project, which will bring long-awaited transit service to northwest Toronto.”

Thales is also the signaling supplier on the new Ottawa LRT Confederation Line. The company says its “experience and proven track record of success with LRT means that there is a much lower integration risk when these systems are installed and put into service and operation.”

Thales’ Toronto office has more than 1,200 employees, including more than 900 engineers and 30,000 square feet of simulation lab space for software testing. Its “made-in-Ontario” SelTrac™ technology was the first CBTC system in the world and was implemented in the 1980s on Toronto’s Scarborough Rapid Transit and Vancouver’s SkyTrain fully automated (driverless) systems. 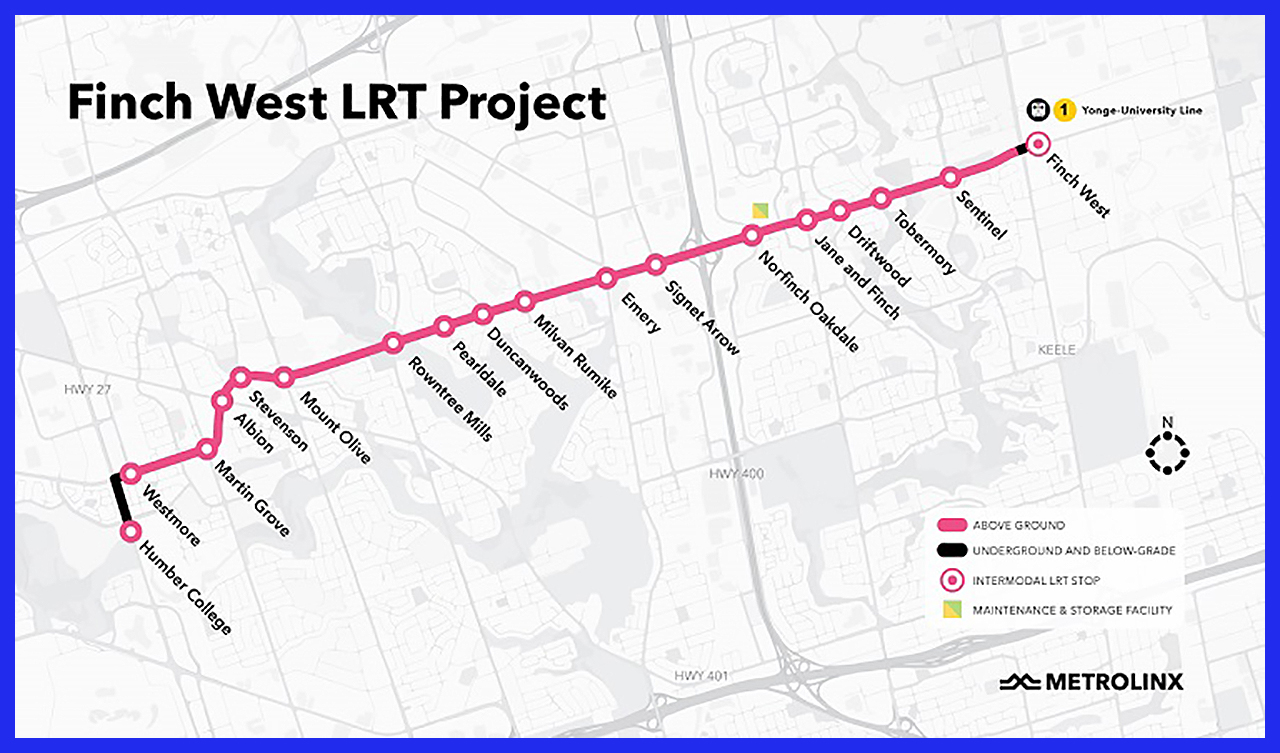