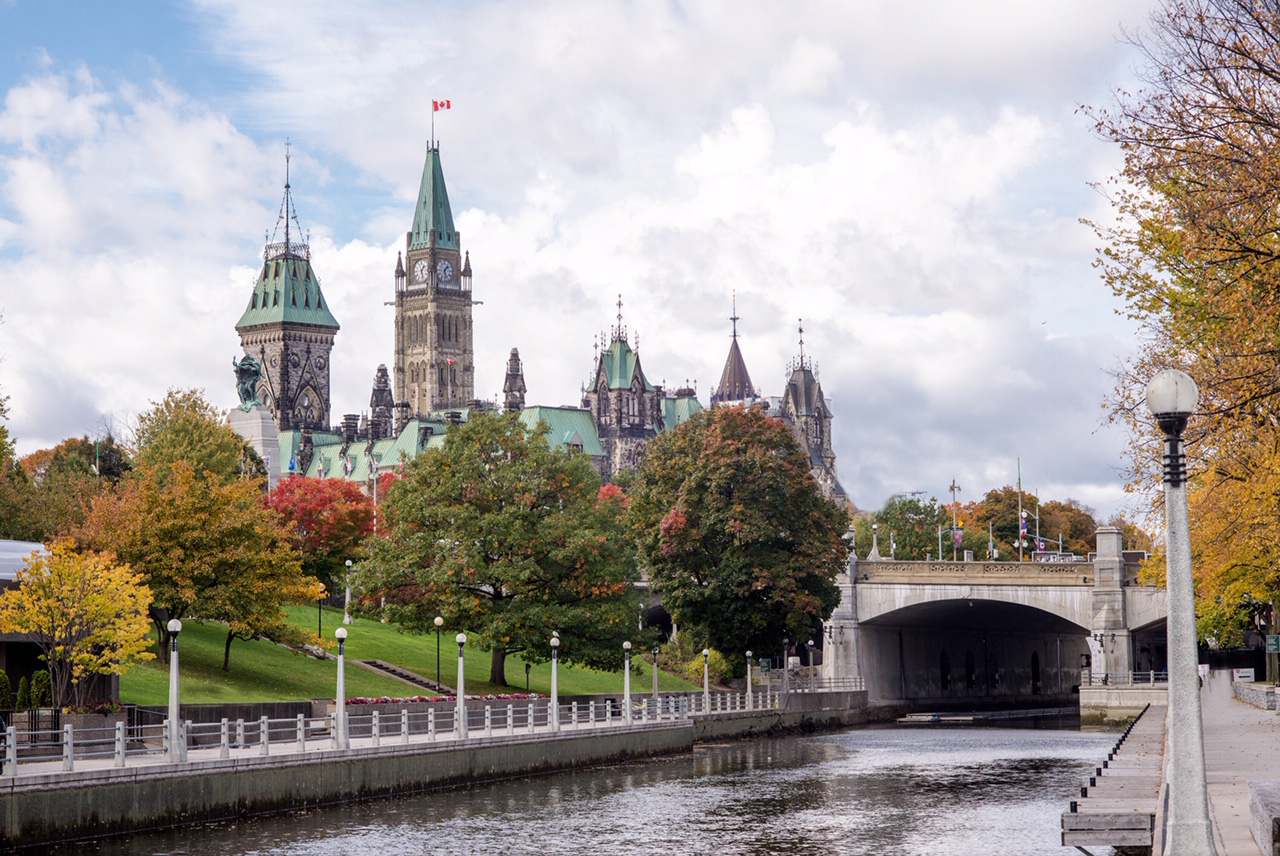 Following the expansion’s completion, the Confederation Line will consist of 29 stations spanning a distance of 40 kilometers. Thales noted that the completed project aims to take 780,000 annual rush-hour bus trips off the road and move upwards of 24,000 customers per hour.

Thales said its contribution to the Stage 2 O-Train Confederation Line extension project—it was the train control technology of choice for Stage 1—consists of “integrating control units onboard each train, the installation of guideway equipment, including zone controllers, as well as commissioning the system to be safely integrated within Stage 1 operations.” 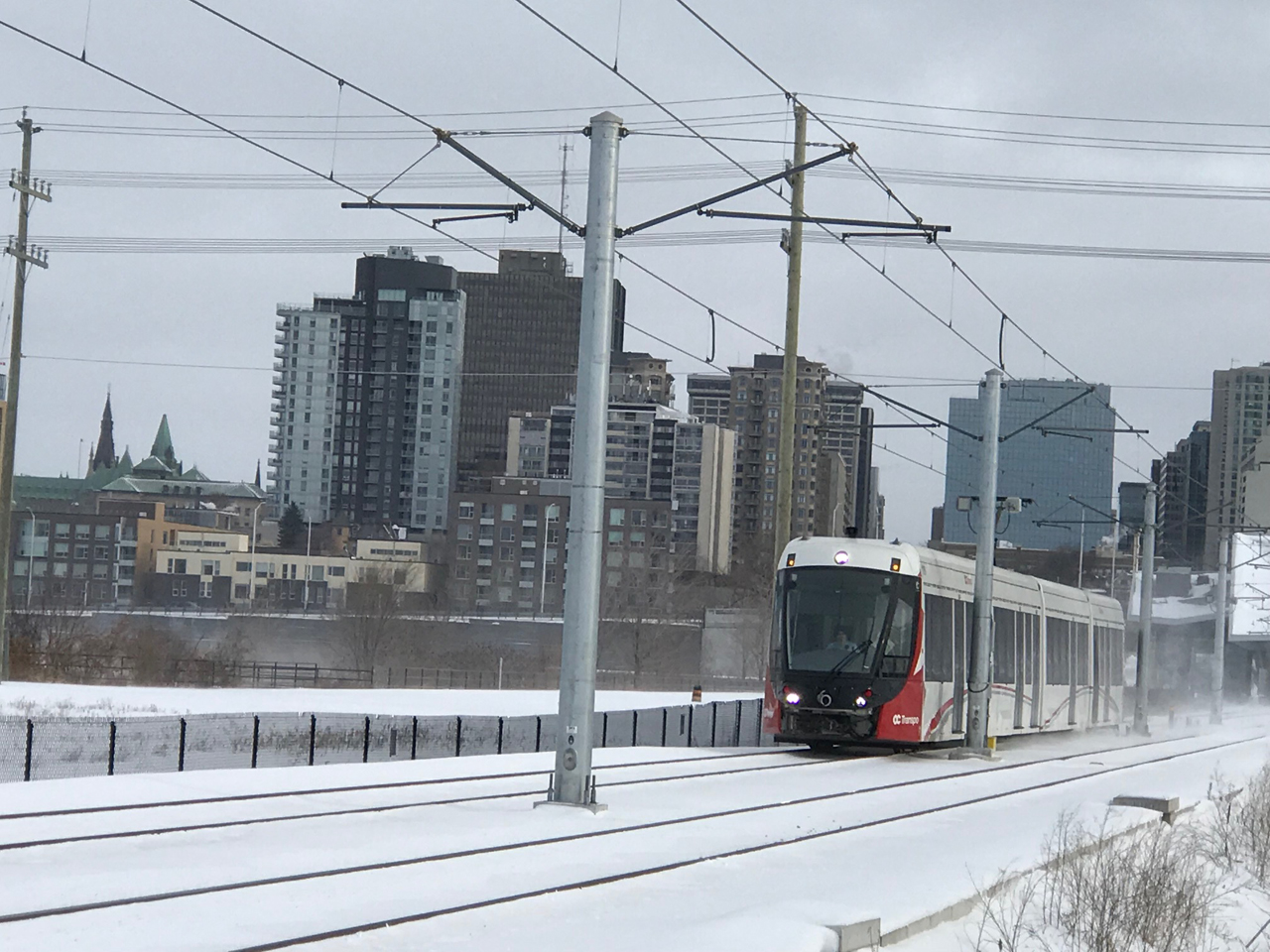 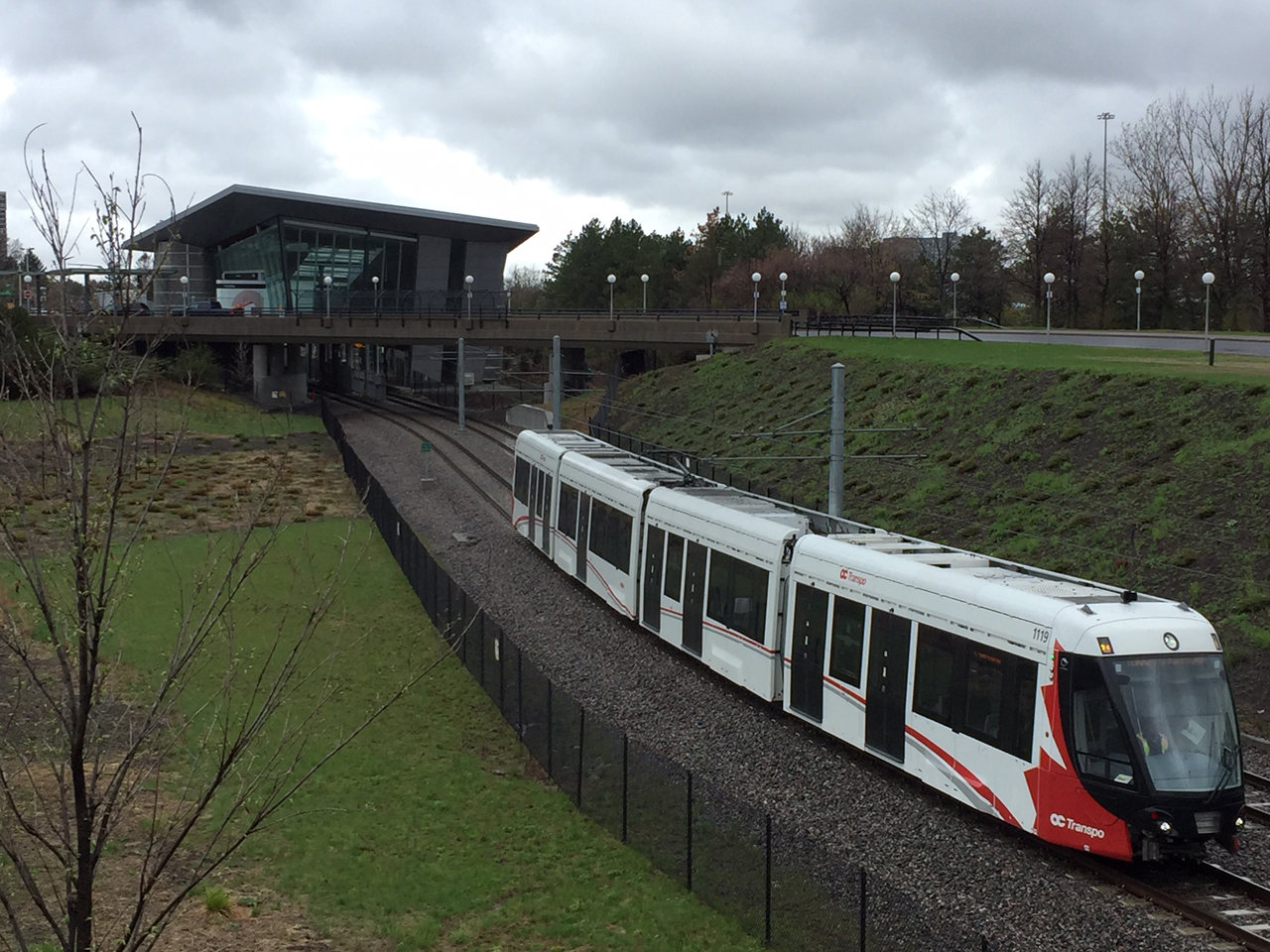 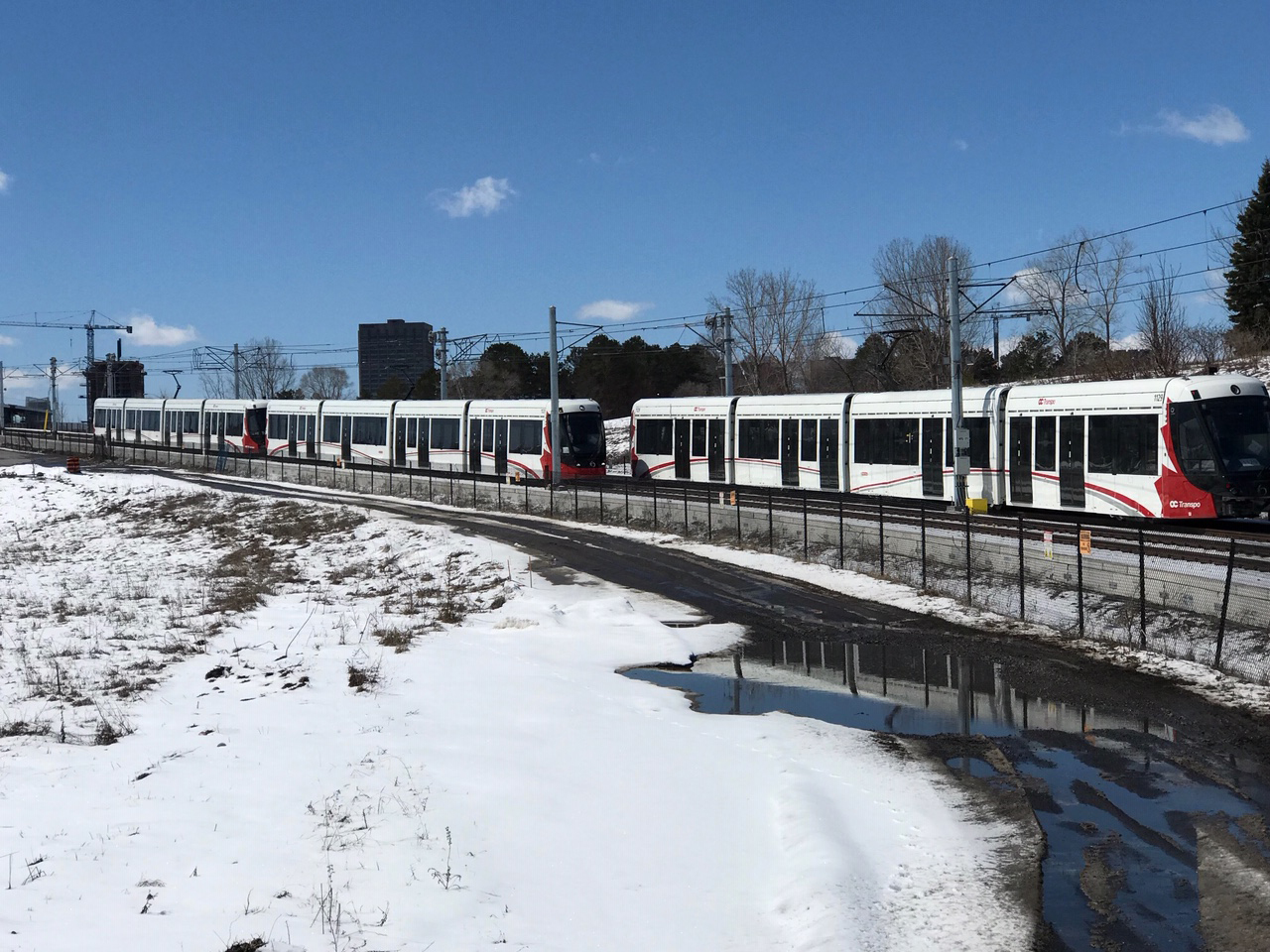