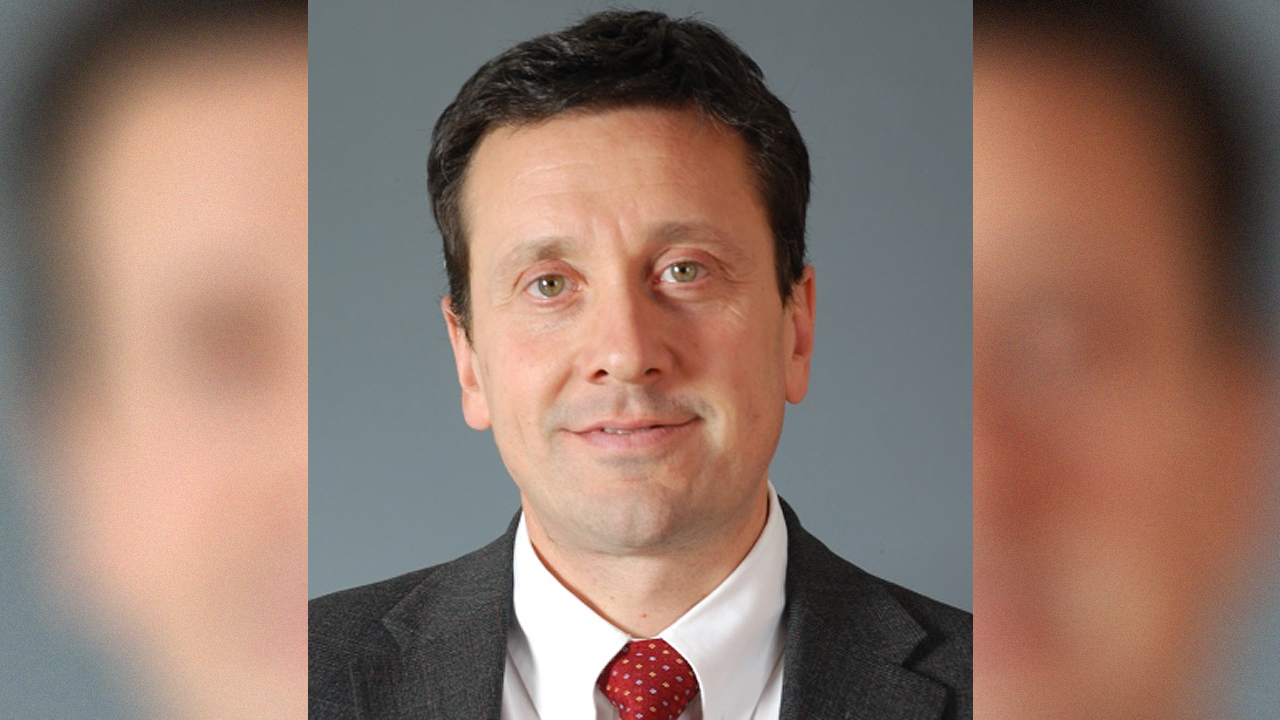 Based in Pistoia, Italy, ECM has operated as a provider of signal solutions and technologies devoted to the safety, control and enhancement of railway infrastructure for more than 50 years.

Since joining U.S.-based Progress Rail, a Caterpillar company, ECM has been committed to exploring opportunities for additional market growth. This includes options for broadening its international commercial efforts and global team, while maintaining its roots in Italy. With Covoni as the new managing director, the company anticipates higher visibility of its advanced railway technologies produced in Italy and abroad.

Progress Rail intends to maintain close cooperation with its traditional customers, such as RFI, and leverage ECM’s Italian heritage and technologies in new markets.

“Through his thorough experience and industry expertise, Paolo is well-positioned to take on the new role at ECM, assisting Progress Rail in continuing to develop world-class products for the signal industry and ensuring a positive vision for the future,” said John Newman, Executive Vice President of the Infrastructure division of Progress Rail.

Covoni, a native of Italy, holds an Electronic Engineering degree from the University of Florence. His career has been dedicated to the railway and transportation sector, first with Alcatel Siette in Florence; then with Alstom in multiple roles, and eventually, as Chief Executive of Alstom Transport Italia and later, as Vice President of Strategy for Alstom Transport’s signaling division in Paris. He most recently served as Vice President of the Southern Region of Bombardier Transportation’s Rail Control Solutions.