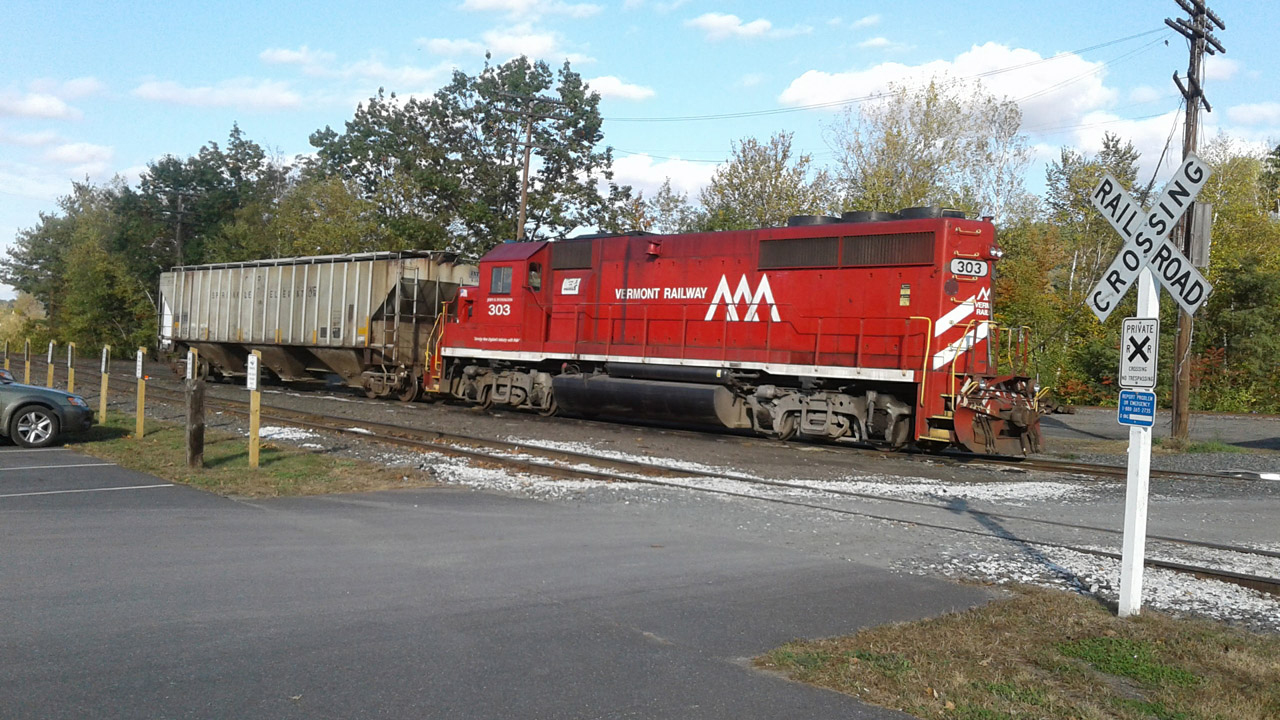 Vermont Transportation Agency (VTrans) and Vermont Rail System (VRS) have reached a settlement agreement with CSX, Norfolk Southern (NS) and Genesee & Wyoming (GWI) that resolves their concerns about competition if CSX and Pan Am merge.

STB on July 30, 2021, accepted for consideration CSX’s amended and re-filed application to merge with Pan Am. (The agency rejected as “incomplete” the original application because it did not “include all the information necessary for purposes of a ‘significant’ transaction under the Board’s regulations.”)

A combination with Pan Am would expand CSX’s reach in Connecticut, New York and Massachusetts, while adding Vermont, New Hampshire and Maine to its existing 23-state network. Pan Am, headquartered in North Billerica, Mass., owns and operates a nearly 1,200-mile rail network across New England and has a partial interest in the more-than 600-mile Pan Am Southern (PAS) system, jointly owned with NS (see maps below). As part of the merger proposal, CSX and NS would retain ownership of PAS, and GWI subsidiary Pittsburg & Shawmut Railroad LLC, doing business as Berkshire & Eastern Railroad (B&E), would operate and maintain PAS.

VRS wrote in a Jan. 3 filing that it “has agreed to withdraw its substantive filings in opposition to the transactions … VRS has always supported the potential acquisition of PAR by CSX, but, in view of the terms and conditions of the Settlement, VRS now can support the transactions that are the subject of these proceedings in their entirety. For these reasons, VRS looks forward to working with NSR, CSXT, and GWI to provide competitive transportation options to rail users in New England.”

In a separate Jan. 3 filing, VTrans wrote that it “withdraws its earlier comments filed with the Board in these proceedings, and hereby notifies the Board that VTrans takes a neutral position with respect to the Amended CSXT Application and the Amended Pittsburgh & Shawmut Railroad d/b/a Berkshire & Eastern Railroad (B&E) Petition, conditioned upon the Board imposing the terms and conditions of the Settlement Agreement as a condition of its approval of the transactions described in that Application and Petition.”

STB proceedings on the proposed CSX/Pan Am combination are under way. On Dec. 10, the agency announced that it would hold a virtual public hearing on the CSX-Pan Am revised merger application. The hearing is set for Jan. 13, 2022, and it will continue on Jan. 14, 2022, if necessary. According to STB, the hearing date “will be considered the close of the record (depending on whether the hearing is one or two days long). In accordance with 49 C.F.R. § 1180.4(e)(3), the Board’s decision would be issued no later than 90 days after the close of the record.” That means the CSX-Pan Am merger decision would be made no later than April 13 or 14, 2022.