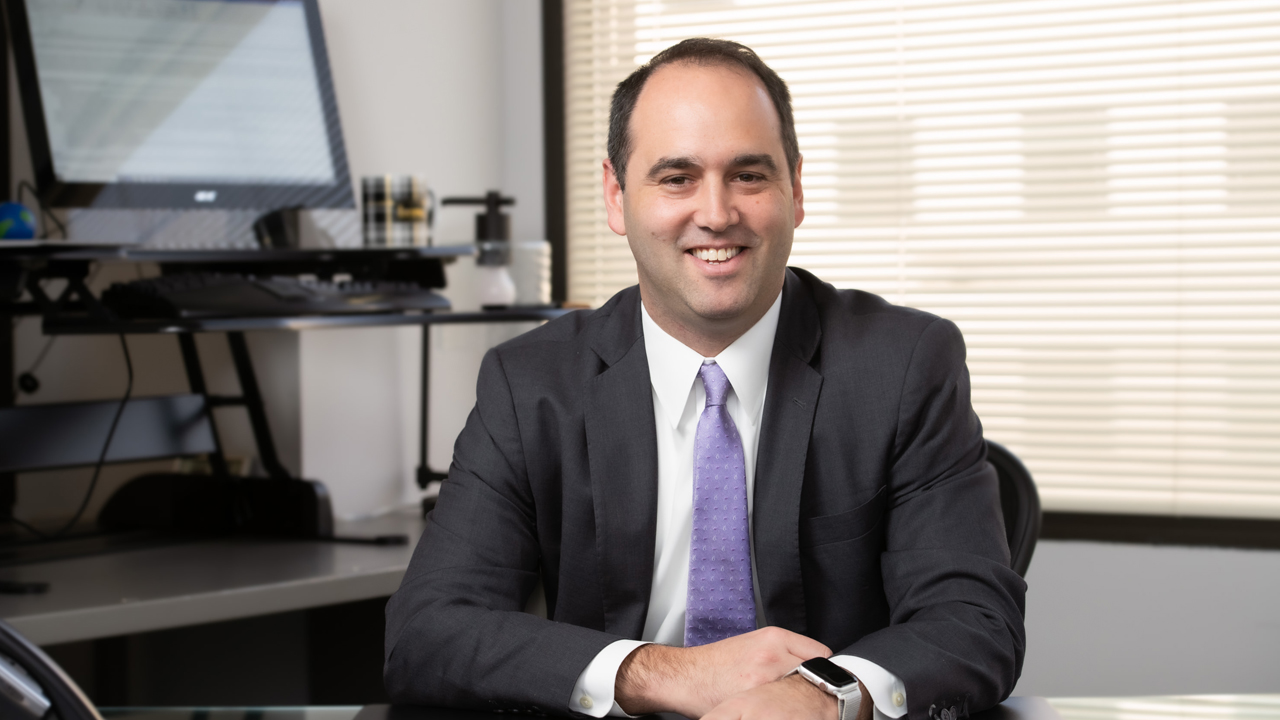 ASLRRA PERSPECTIVE, RAILWAY AGE OCTOBER 2020 ISSUE: This month marks the 40th anniversary of the passage of the 1980 Staggers Rail Act. It is an anniversary well worth emphasizing to the growing number of people who were not then in the industry and have little connection to that history. This landmark legislation literally saved the nation’s railroads from near total collapse. By the mid-1970s, many Class I railroads were in or near bankruptcy. Deferred maintenance was growing exponentially, and the “standing derailment” phenomenon had come to symbolize the sad state of the industry.

In many respects, the Staggers Act is also the parent of the short line industry as we know it today. The economic freedoms and regulatory flexibility embodied in that Act allowed Class I railroads to sell light-density branch lines to local entrepreneurs rather than abandon them. The results were quite remarkable: Short lines have grown from 8,000 miles of track in 1980 to 50,000 miles today. They operate in 49 states, and in 30 states, they operate a quarter or more of the state’s total freight rail network.

In saving the Class I industry, the Staggers Act preserved America’s privately owned national railroad network. In creating the modern-day short line industry, the Act ensured that huge areas of rural and small town America would stay connected to that national network; that critical infrastructure would be preserved and improved; and that tens of thousands of employees would be gainfully employed in a robust segment of the industry.

Staggers jump-started today’s short line industry, and I am proud to say that short line railroaders grabbed that opportunity and made the most of it. Together, they represent a diverse and dynamic collection of small businesses that have moved well beyond the traditional short lines of America’s railroad lore. They are creative and agile companies that make wise use of the often-limited resources available to them. They employ a skilled, productive workforce and place considerable emphasis on training that workforce to be as safe as possible. They are aggressive marketers that fight as hard for single-carload business as they do for unit trains. They possess an entrepreneurial spirit that drives their success.

I can cite hundreds of examples of this entrepreneurial spirit, but here is one of my favorites. Watco Companies is a prominent short line railroad holding company headquartered in Kansas. In 1983, three years after the Staggers Act passed, Dick Webb, the father of the current Executive Chairman of Watco, was a unionized car repairman at the Kansas City Southern. Sensing the promising changes in the railroad landscape, he took out a $25,000 bank loan to begin a rail switching operation in DeRidder, La., which began Watco Companies. Today, Watco operates 5,139 miles of short line track, employs 4,459 people and moves more than 750,000 carloads annually across railroad track that was largely headed for abandonment. It is a great American success story made possible in no small measure by the Staggers Act.

Hopefully, we will learn from history. A look back at Staggers provides us several important lessons that bear repeating in today’s circumstances.

First, Staggers abruptly changed the way railroads did business. Marketing, pricing and service had to be reinvented and implemented quickly. It was very different from the public health crisis we face today, but like today it required a wholesale adoption of new practices, policies and customer relationships. Happily, short lines today have stepped up to this challenge during the COVID-19 pandemic. The result has been largely uninterrupted service for our customers, a disciplined approach to allocating reduced revenue, and a fierce commitment to protecting the health of our workforce. But to avoid the fate of many small businesses that will close their doors permanently in today’s circumstances, we need to continue to adapt and perfect our responses to this crisis.

Second, Staggers is an example of government at its best. And here, at the risk of preaching, is a history lesson from which I hope our current elected officials can learn. The Staggers debate involved complicated economic and regulatory arguments and strong differences of opinion among experts and politicians alike. Some in the railroad industry itself opposed the legislation, and there was a fierce debate in Congress. Yet in the end, Democrats and Republicans produced a bipartisan bill that made fundamental changes to address a serious national problem. They worked hard at working it out. We need that today more than ever.

Third, Staggers Act advocates were successful in large measure because the situation on the ground was so dire. But that institutional memory fades every day. Today, there are only 10 members of Congress who were in office in 1980. It is incumbent on the railroad industry itself to keep the historical perspective alive, and always be educating our elected officials on the importance of policies that promote what has become the most successful private freight rail system in the world. It is a difficult and time-consuming task, but a necessary one to be sure. 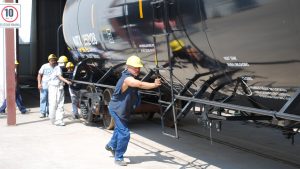