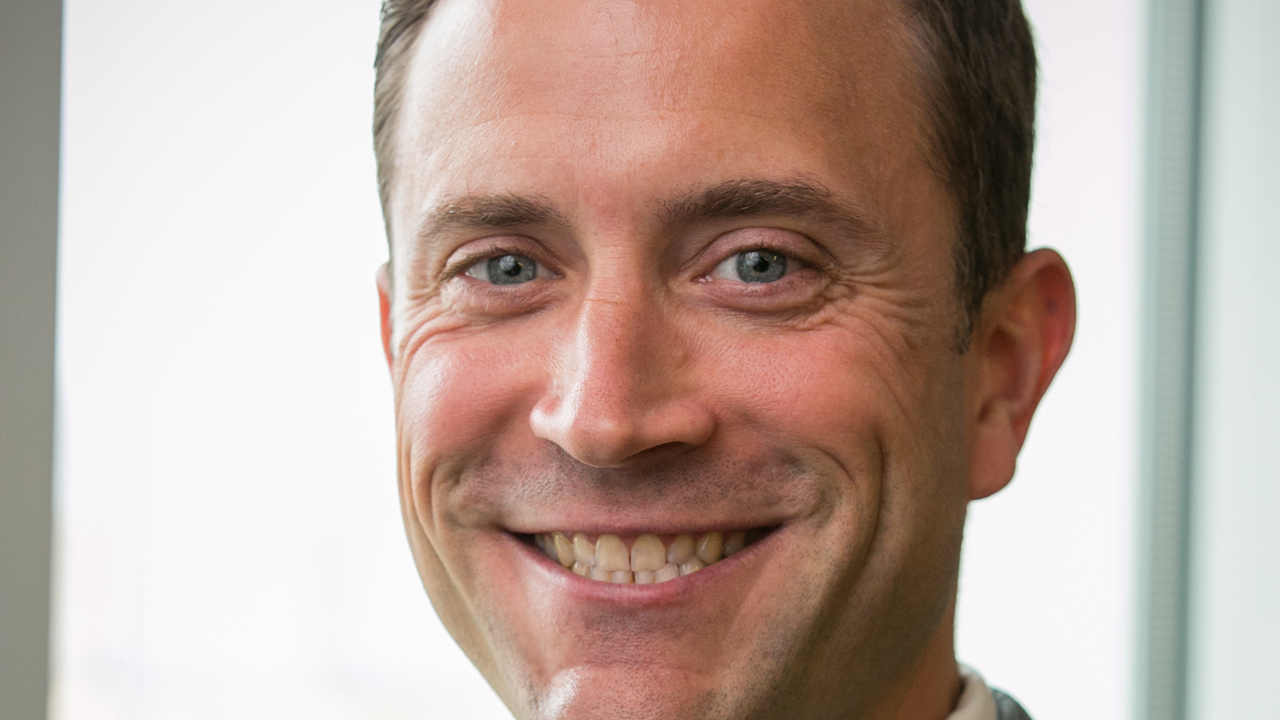 Things are not always as they appear.

The rail industry – itself experiencing slightly lower rail traffic – is not in the prognostication business, it merely meets customer demand. And while traffic is down 3.2% year-over-year, it is relatively even with 2017 levels.

But the point should be clear to policymakers: American businesses need fewer barriers – either tariffs or regulations – and more certainty. This means ratifying the U.S.-Mexico-Canada Agreement (USMCA) while making progress in forthcoming China negotiations, removing unneeded tariffs while ending the threat of more, and ensuring federal agencies only regulate where needed.

Some 42% of rail traffic is connected to international trade. This includes consumer goods moved from U.S. ports inland for consumers; chemicals, lumber and petroleum going abroad to bolster the performance of U.S. companies; and American agriculture products shuttling in every direction to help feed the world. It also includes 1.8 million automobiles, as railroads move 75% of new cars and light trucks purchased in the U.S.

Yet trade tensions are limiting the movement of these commodities, which ultimately endangers the economy and workers. Already, we have seen sharp decreases in movements of U.S. soybeans to China, a $21 billion enterprise in 2017 struggling and likely to sink private investments.

As the Wall Street Journal recently reported, western rail carriers and “Pacific Northwest ports are among those that have spent heavily to boost farm-commodity shipments, while commodities giants have built terminals and upgraded rail facilities…Farmers are looking for new markets, but sweeping logistics operations that have been aimed at China will be difficult to push into new directions.”

Gains in rail traffic in mid-2018 were due partly to a strong economy, but experts agree that many businesses were also rushing to get goods to market before tariffs took effect.

Meanwhile, the transportation of grain, the single largest commodity moved south by rail across the Mexican border, was down 7.1% year-over-year in June, as farmers contend not only with historic floods, but also a slowing Mexico economy thirsting for a U.S. ceasefire. Why sell goods for less in today’s volatile time when you can hold out for future relief? This underscores the need for the administration and Congress to work together to ratify the USMCA following August recess.

Regulators should take note too, particularly the Surface Transportation Board (STB), which oversees railroad economic dealings.

In May, the STB issued a comprehensive report with a grab bag of options to increase government involvement in the marketplace. This, even though the evidence clearly shows that government over-involvement in the rail sector is what led to its near extinction in the 1970s.

Most problematic is the potential for the STB to turn on its head a complicated concept known as “revenue adequacy.” Under current law, the STB is to assistcarriers in achieving long-term financial health and stability, necessary when Congress partially deregulated the sector in 1980 but perhaps obsolete today.

As railroads have modernized and increased productivity, some powerful shipping interests have taken note, hoping to seize on this positive development to increase regulation to lower costs – regardless of merit.

The proposal under consideration would cap rates that railroads charge shippers, amounting to nothing less than government price control. Effectively, the STB could begin telling railroad carriers they’ve made “enough” money in a year and should lower rates for regulator-favored shippers independent of market conditions.

It is contradictory to capitalism, particularly for a non-utility industry like the railroads. Like a trade war, it’s the wrong path.

Rather than impose tariffs and unneeded regulations, policymakers can help solidify the economy through sensible policies.