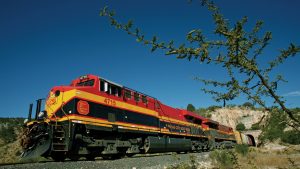 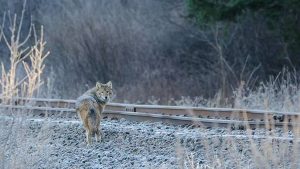 If I had a $100,000 for every time the rumor mill shouted out that Kansas City Southern was on the auction block, I’d be a multi-millionaire with a collection of exotic cars rivaling that of Jay Leno, and racing a Corvette C8.R in the IMSA Series, with my son Craig as crew chief. (I wouldn’t own a private railcar, because Amtrak wouldn’t want to haul it around the country, and if they did, they’d probably overcharge me. But that’s another story.) 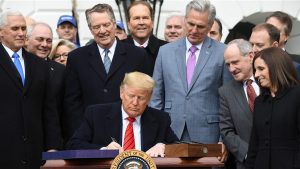 USMCA: NAFTA Rebooted, Not All That Different

The U.S.-Mexico-Canada Agreement (USMCA), essentially a reboot of the North American Free Trade Agreement (NAFTA), which has governed trade among the United States and its North American neighbors since 1994, is now in place. President Donald Trump signed the agreement in a ceremony marked by “great fanfare,” as one news outlet described it, on the South Lawn of the White House on Jan. 29, with about 400 guests, including farmers, corporate executives and workers, members of the Republican party, but not surprisingly, no representatives from the Democratic congressional contingent that supported its ratification. 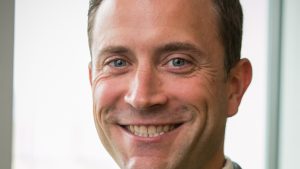 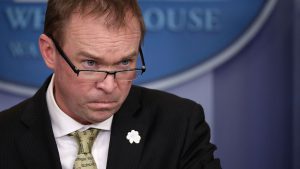 Eighteen North American trade associations representing railroads, truckers and their customers that ship between the United States and Mexico have joined forces to tell the Trump Administration and Congress that restricting cross-border trade by either complete shutdown or slowdown, as President Trump has threatened, will have serious, highly damaging economic and social consequences. 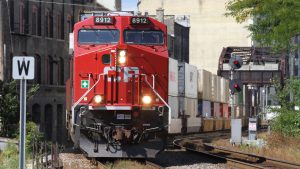 The United States, Canada and Mexico agreed to a trade deal to replace the North American Free Trade Agreement (NAFTA), and North American railroads are welcoming the new arrangement.