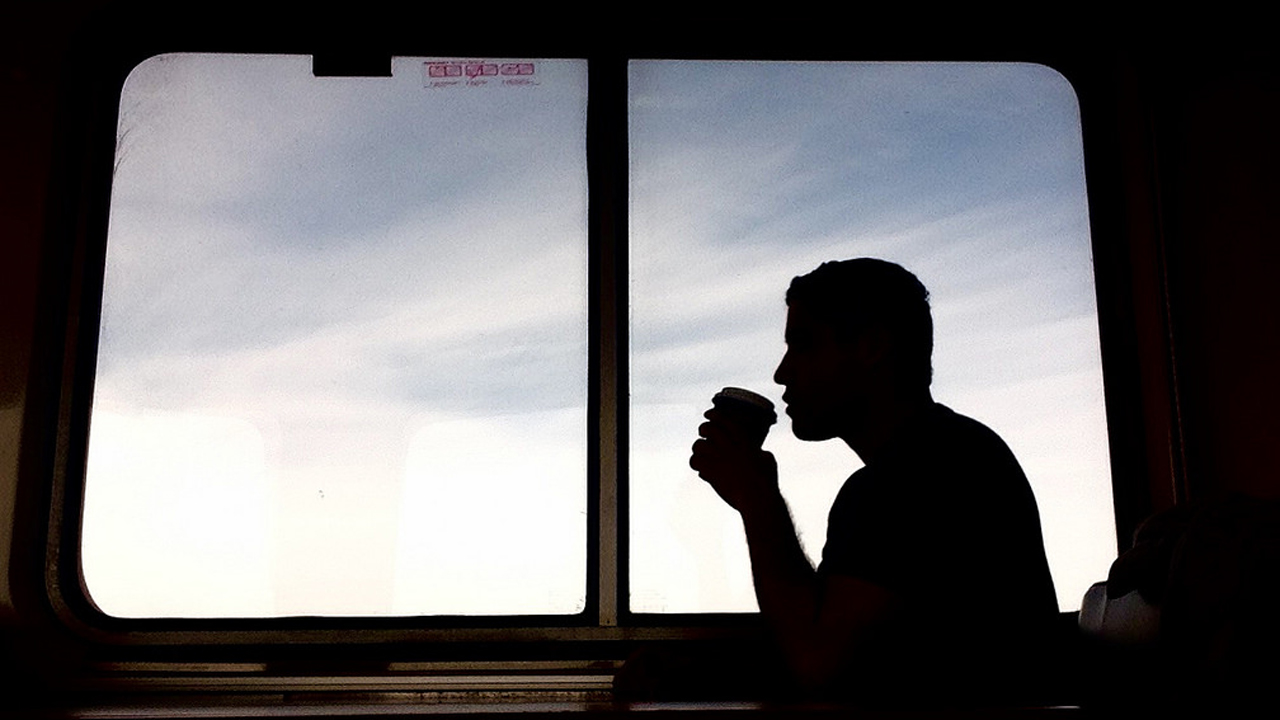 Why doesn’t the United States have a big, fast, modern passenger rail system? Many passenger rail advocates claim it’s because passenger rail has enemies: The highway lobby. The auto industry. Big oil. The airlines. They don’t want trains because a successful passenger train system would damage their businesses.

And don’t forget the railroads, either. The Class I’s don’t want passenger trains on their tracks, and they know how to make sure Congress doesn’t expand Amtrak’s slender and primitive network.

But the evidence suggests that the coming of the Great American Passenger Train System is being stymied not so much by outright opposition as by the vastly more powerful forces of skepticism, indifference and inertia. Tell a typical American that you believe passenger trains are necessary and the response is likely to go something like this:

“We have more than 42,000 miles of Interstate highways. We have 439 commercial airports connected by 87,000 daily airline flights. You can get from anywhere in the country to anyplace else in less than a day.

“And it’s cheap. Fracking has made the U.S. a big oil producer again, so fuel prices are likely to stay low for years. People may grumble about traffic congestion and long lines at the airport, but not enough to demand an alternative. There’s no real need for an expensive new train system.”

The economists would put it another way. They would say there’s no “demand” for passenger trains.

The dictionary defines the verb “demand” as “to ask for with proper authority, to claim as a right,” and “to ask for peremptorily or urgently.” The noun “demand” is defined as “an urgent or pressing requirement.”

None of those definitions would seem to describe the current American sentiment toward passenger trains. Few are claiming the need is “urgent.” There’s not a lot of yearning out there.

But you know what? Back in the 1980s, none of those definitions would have described the current American sentiment toward coffee, either.

As The New Yorker’s former economics columnist James Surowiecki pointed out in a 2003 essay, in 1939, coffee was the preferred beverage in 98% of American households, and by the early 1960s “the average American was downing almost 50 gallons a year.”

But by the mid-60s, at about the same time Americans were losing interest in passenger trains, they were losing interest in coffee, too, and started switching to soft drinks. Coke and Pepsi ramped up epic advertising campaigns and introduced new low-calorie diet versions of their classics while rolling out “clear” soda pops flavored with lemon, lime and ginger. The Baby Boomers abandoned coffee (along with cocktails, and just about everything else associated with the older generation) and began embracing the new, hip, heavily advertised soft drinks. Coffee sales stopped perking.

Coffee didn’t disappear, of course—any more than trains did. Every American who still wanted a cup of coffee could get one—at a hotel coffee shop, at McDonald’s or Dunkin Donuts. The new automatic-drip Mr. Coffee machine made home brewing easier and the product tastier—but not enough to reverse coffee’s long-term loss of popularity. The soda-pop surge persisted.

But a funny thing happened to coffee on its way to obscurity. A little company in Seattle called Starbucks decided Americans might return to coffee, big-time, if somebody provided it in tastier varieties and offered a more appealing set of surroundings in which to consume it. We all know what happened: Starbucks now has more than 13,000 outlets in the U.S. and 26,000 worldwide; independent coffee houses are enjoying their own boom; and soft drink sales have lost their fizz. Coffee consumption long ago surged past its 1960s peak. It’s a “thing” now.

Had Surowiecki written his 2003 column ten years later he might have included another beverage that went through a popularity transformation: beer, which had been brewed since the end of Prohibition in 1933 largely by three or four big national firms.

Beer also began losing its fizz until the emerging craft-beer movement began offering different brands and a different experience. What began as a movement became a new industry that now seriously threatens the old one. Contrary to the classic corporate practice of buying up small competitors to put them out of business, Big Beer has been buying stakes in the little breweries as a hedge against the flattening popularity of their legacy labels. According to a March 27 story in the Chicago Tribune, the U.S. now has 6,267 craft breweries, up from around 1,500 10 years ago. Brewing effectively has gone back to the 19th century, when every American town had its own brewery and the “majors” were still minor.

Can American passenger trains, like coffee and beer, be reimagined and reinvented to become a mass-marketed consumer passion rather than just a government-sponsored concession to a pressure group? Can a scorned and ignored minority taste become a commercial phenomenon that meets all the definitions of “demand”-the-verb and “demand”-the-noun?

At the theoretical level, yes. At the practical level, probably not. The markets for coffee and beer were expanded by individual entrepreneurs with a modest amount of capital obtained from private sources—local banks, venture capitalists, in some cases their own families. The establishment of a high-performance passenger rail network—with 200-mph high-speed trains shuttling between the larger cities and 110- or 125-mph trains connecting smaller end points to the big hubs—will need capital resources largely beyond the means of even the richest private actors. Government, in other words.

The two privately financed passenger rail ventures currently under way in the U.S. are exceptions unlikely to be duplicated. Brightline has been able to enter the market with private financing largely because surplus right-of-way was available on the underutilized Florida East Coast Railway, because its corporate parent owns large tracts of lucrative real estate susceptible to railway-driven growth, and because its northern terminal comes free of charge courtesy of Orlando International Airport. Had Brightline lacked those advantages, its economics would have been prohibitive.

Similar economics favored the promoters of the Texas Central high-speed rail scheme. Infrastructure costs will be low because most of the 245-mile route between Dallas and Houston offers a benign topography with no mountains or rivers requiring expensive bridging or tunneling and few built-up areas requiring property condemnation. To make sure those economics prevail, Texas Central is staying out of downtown Houston, terminating its trains roughly four miles northwest in order to dodge the cost of building an urban right-of-way.

Contrast those projects with California’s much more challenging effort to build a 520-mile state-financed route between downtown San Francisco and downtown Los Angeles for 220-mph bullet trains. To get from the Central Valley into the Bay Area will require 13 miles of tunnels under Pacheco Pass estimated to cost $13 billion. At the southern end, breeching the Tehachapis to connect the Central Valley with the L.A. Basin will require tunnels estimated to cost as much as $25 billion—$10 billion more than the entire Texas Central.

A better passenger rail system can be built in America, and Americans will embrace it with the same enthusiasm they brought to better beverages. But before those trains run, rail advocates will have to make big demands on government—persistently, professionally, courageously, unapologetically and much more effectively than they have so far. Modern, high-performance passenger trains are not going to be financed with a loan from your friendly local banker or an interest-free gift from your kindly old uncle.

Unless his name happens to be Sam.