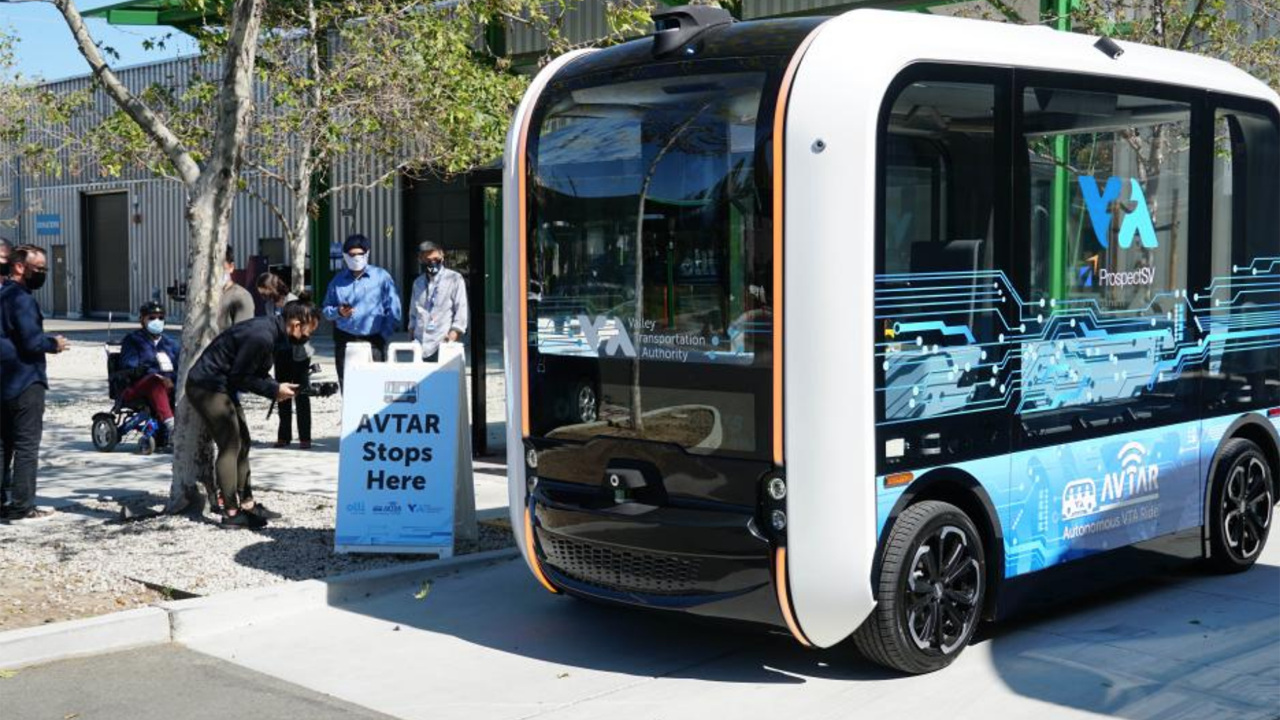 The seating availability feature on Metro-North’s Train Time™ app allows riders to see an approximate percentage of seats available in each car of an approaching train. It was launched on the electrified portions of Metro-North’s Harlem and Hudson Lines in November 2020, and has since expanded to all east of Hudson trains.

The real-time feature works “by measuring the weight of each car’s seating cabin using data from the suspension system,” according to the commuter railroad. “Metro-North modified the software on the cars to transmit this weight value to a central server, from which a nearly precise estimate of how many customers are on board can be derived.”

Now, riders without the app can get the same information using Google Maps.

“Through the collaborative efforts of teams at MTA IT, Metro-North and Google, it’s even easier to get access to real-time seating availability,” Metro-North President Catherine Rinaldi said. “This is especially valuable for our occasional riders who may not have downloaded our trailblazing Train Time app on their phone. We want to make it as convenient as possible as we continue to welcome back our riders.”

Santa Clara VTA is exploring how emerging technologies, like AV, may address the driving and non-driving responsibilities of a transit operator. It plans to test self-driving technology with a shuttle at the VA Hospital in Palo Alto (scheduled to start in mid-2022) and another shuttle serving a new transit route between the Palo Alto Transit Center and the VA Hospital (scheduled to start in mid-2023), according to Adam Burger, Senior Transportation Planner at VTA. “We aim to outfit both pilot services with some camera and voice systems that attempt to replicate a few human driver responsibilities: recognizing if passengers are waiting at a bus stop, if they will need the boarding ramp deployed, and to answer questions from onboard riders,” he reported. “In both pilots, a human driver would be on board to assist the vehicle with driving and assist passengers as needed. We hope to learn a lot about the viability and/or limitations of these technologies.”

Burger explained that “[p]roponents of autonomous transit argue that there are big benefits to be had. About 80% of the cost of operating transit is labor. If buses can drive themselves, transit agencies would need fewer operators, which lowers labor costs and frees up money for more transit services. On the other hand, it means operators would be out of jobs, which is a troubling proposition and not just for employment reasons. That’s because the vision for autonomous transit neglects to appreciate the essential non-driving responsibilities the operator provides, like customer service, ensuring onboard safety, and making sure the needs of mobility-challenged, cognitively challenged, and visually challenged riders are attended to.

“A truly self-driving bus will need to not only drive safely but also know when to pick up and drop off passengers, be able to provide comfort and safety, and comply with the Americans with Disabilities Act. Meeting those human needs without an operator on board may prove more challenging than getting the bus to drive on its own.”

While a future with autonomous public transit is not clear, he said, “[w]e can envision a future where the advancement of self-driving or onboard systems technology can assist with some operator responsibilities, allowing the operator to focus more on their other roles. Maybe technology can help human-driven transit become safer by reducing the opportunity for human error. Maybe we learn that some human decisions are too nuanced for computers to ever replace.”

WSP USA Senior Vice President and National Transit and Rail Leader Jannet Walker-Ford will serve on APTA’s Executive Committee for the 2021-22 term. In addition, she will continue in her role as a member of the APTA Board, where she has served for six years, and as Chair of the APTA Foundation, a position she has held for four years.

Since joining WSP earlier this year, Walker-Ford has been responsible for leading and growing the firm’s business in the national transit and rail markets, establishing strategies for major advisory, planning, design, program management and construction management assignments.