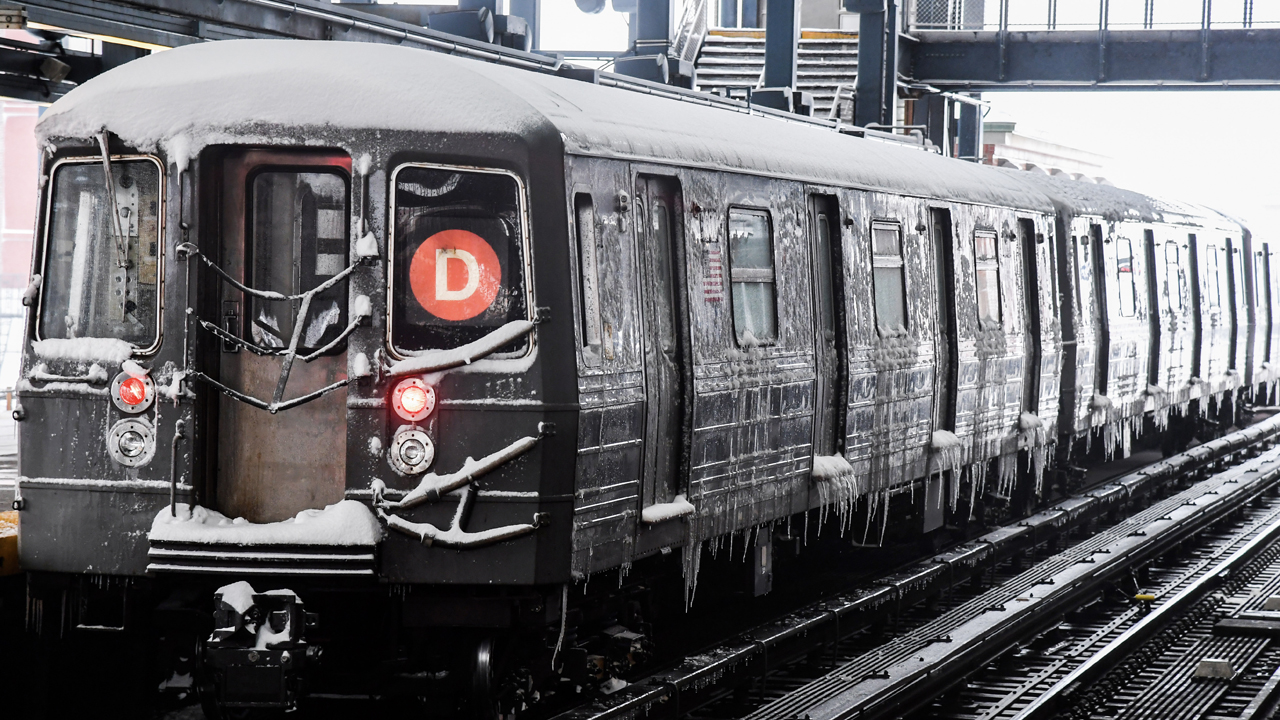 A New York MTA-led coalition of 22 transit agencies is calling on Congress to provide an additional $39.3 billion in relief to address COVID-19-related deficits and prevent further service cuts and delays to capital projects.

“Given the unprecedented ridership declines, revenue losses and additional costs caused by the pandemic, a new independent economic analysis shows that $39.3 billion in additional investment is needed to maintain operations today and to get through the years ahead,” they wrote in the letter, which refers to an EBP US Inc. study conducted on behalf of the American Public Transportation Association (APTA) that found public transit agencies face a projected shortfall of $39.3 billion through the end of 2023. “As such, we request $39.3 billion in emergency aid for public transit agencies nationwide in the next coronavirus relief bill.”

While transit agencies have received support for operations, in part, from the CARES Act ($25 billion) and the recently enacted Coronavirus Response and Relief Supplemental Appropriations Act (CRRSA Act) of 2021 ($14 billion), gaps exist due to ongoing losses of ridership, fare revenue, and state and local tax revenue, among others. This translates to projected transit funding needs of $25.2 billion in 2021, $15.1 billion in 2022, and $13.0 billion in 2023, Boston-based EBP US found.

The letter continued: “Federal investment will do more than just keep the trains and buses running; it will help fortify our systems for decades to come. By devoting resources to transit, we can create jobs and strengthen the infrastructure that moves not only people, but our economy. We look forward to working with you on this vitally important matter.”

Foye brought together nine transit agencies to hold a virtual rally Dec. 9, prior to the passage of the CRRSA Act, calling on Congress to “urgently deliver significant and immediate federal aid to public transportation systems nationwide” to stave off severe pandemic-related cutbacks.