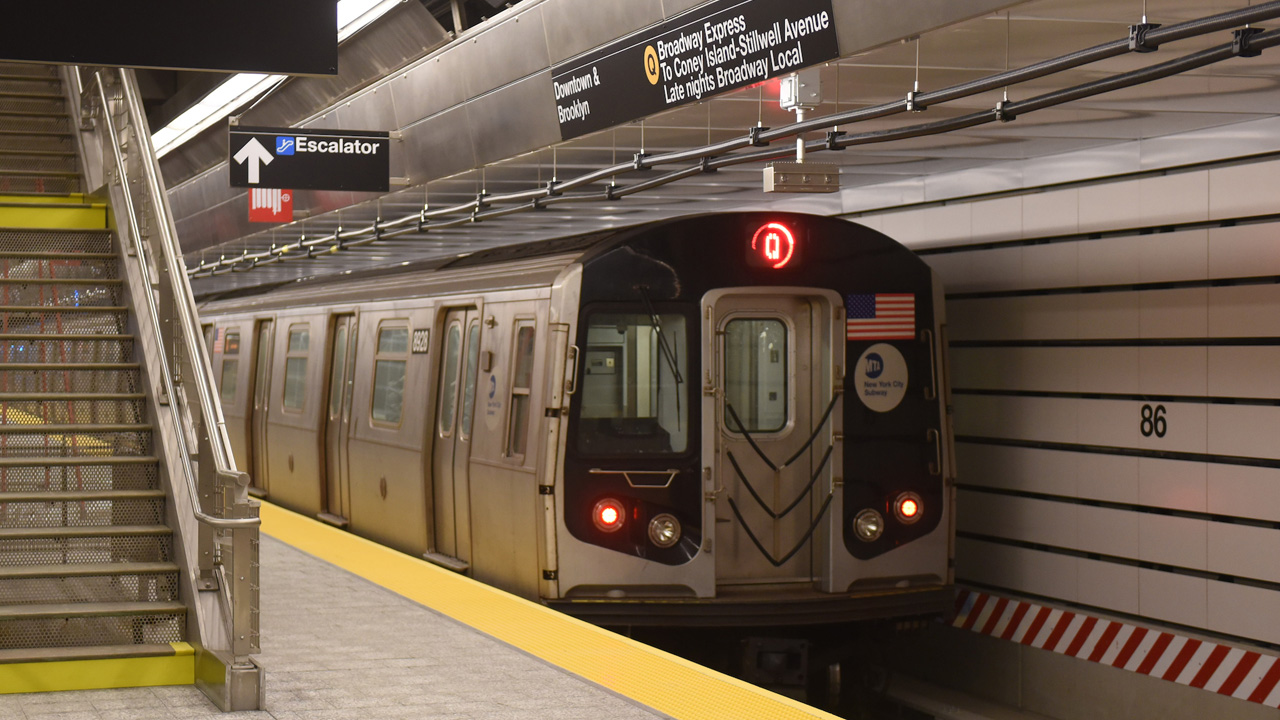 New York Metropolitan Transportation Authority (MTA) said it “submitted a request to the U.S. Department of Transportation to allow Phase 2 of the expansion to move forward and remain eligible for funding.”

Phase 2 entered New Starts Project Development in December 2016. MTA completed an environmental reevaluation when FTA issued a finding of “No Significant Impact” in November 2018, according to FTA.

Phase 2 will include the construction of three new subway stations: at 106th Street and 116th Street on Second Avenue, and at 125th Street at Park Avenue (see map above). It will offer a direct connection to the Lexington Avenue (4-5-6) subway line at 125th Street, with the entrance at Park Avenue allowing transfers to MTA Metro-North Railroad’s 125 Street Station. According to MTA, each station will have above-ground ancillary buildings that house ventilation, mechanical and electrical equipment, with space for possible ground-floor retail.

“The 116th Street/Second Avenue station is going to be built in an area where an existing tunnel segment was constructed in the 1970s,” according to MTA. “A portion of this tunnel will need to be reconstructed to build a new station and the rest will be renovated.”

On New Year’s Day 2017—nearly 88 years after the first bond issue was floated to finance construction of a subway under Second Avenue on New York City’s East Side—Phase 1 of the Second Avenue Subway launched with the first Q trains rolling between 63rd and 96th Streets.

The nearly-two-mile, $4.4 billion segment added new stations along Second Avenue at 96th, 86th and 72nd streets and a new connection to the Lexington Avenue line at 63rd Street.

“The East Harlem community has been waiting for the Second Avenue Subway for decades,” MTA acting Chair and CEO Janno Lieber said. “Phase 2 will serve an area with one of the largest concentrations of affordable housing in the country where 70% of residents rely on public transportation to get to work. The new line extension will build on the success of Phase 1 and bring the total Second Avenue Subway ridership to 300,000, which is equivalent to the entire Philadelphia rail system. A big thank you to the FTA for moving the project to the next stage. My team is ready to go.”

“This moves us into the home stretch towards full funding and the start of construction on this incredibly important project,” New York Gov. Kathy Hochul said. “Last month, I toured the site of the extension with MTA leadership and elected officials seeing firsthand the sheer grandeur of this exciting project. We made a clear commitment then to the people of East Harlem that we would keep this project moving swiftly, and now we see the first element of making that vision a true reality for so many New Yorkers. I want to thank [U.S. Department of Transportation] Secretary Buttigieg, our Congressional leadership, and the MTA for their tireless advocacy for this project, and I can’t wait to get the trains running.”

“The Second Avenue Subway Phase 2 project advancing into project engineering is great news for the people of East Harlem and all of New York City,” U.S. Senator Chuck Schumer said. “Long envisioned—but unfortunately too long delayed—the project is now full-speed ahead. I was pleased to secure the historic $23 billion in grant funding for mass transit capital projects in the Bipartisan Infrastructure & Jobs law, and will fight to ensure this critical project gets its fair share.” 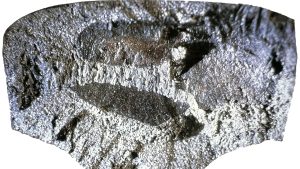