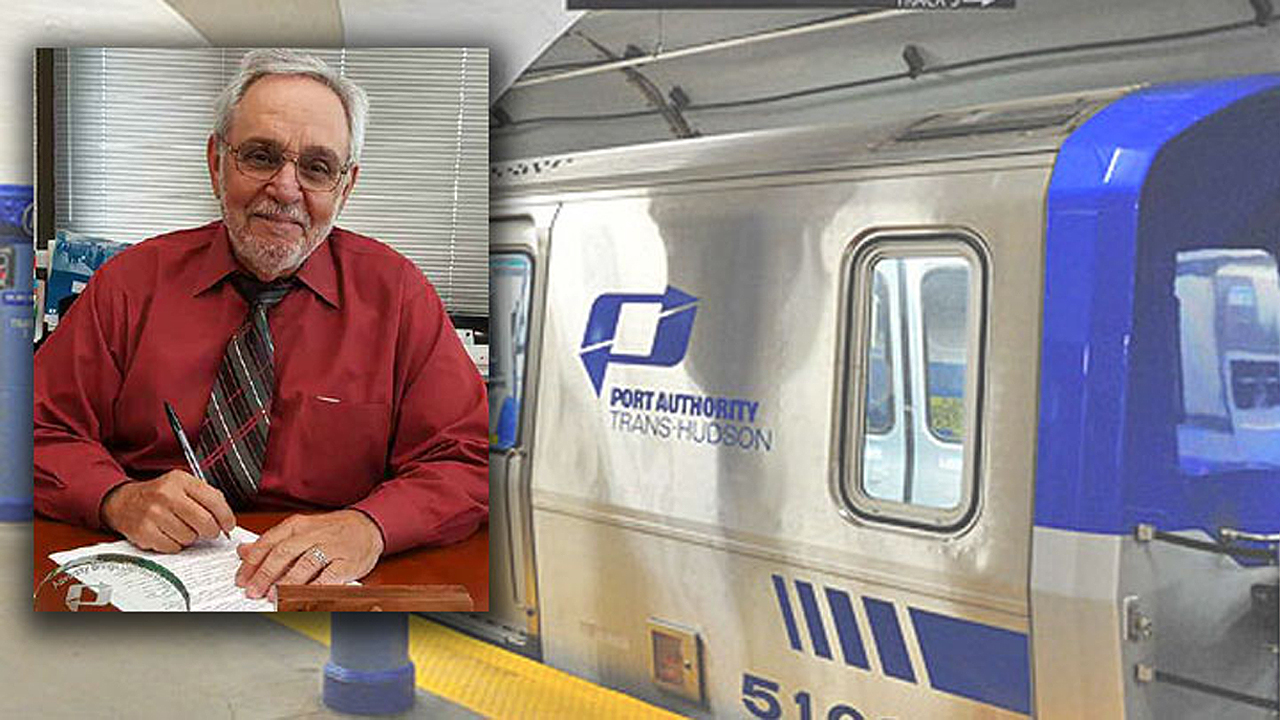 Marino joined the Port Authority in 2011 as Superintendent of PATH’s Way & Structures Division, after long tenures at Amtrak and the New York Metropolitan Transportation Authority. He later assumed the role of Assistant Director/ General Superintendent, providing oversight for operations and maintenance functions, before being named PATH Deputy Director in 2014. Appointed to the top post at PATH in 2015, Marino has overseen Positive Train Control (PTC) implementation throughout the system and directed the railroad’s continuing efforts to rebuild and recover from the devastation of Superstorm Sandy in 2012.

In addition to his senior leadership positions at PATH, Amtrak and the MTA, Marino served as Vice President of Rail Transit for the Northeast Region for the engineering firm AECOM. He is a veteran of the U.S. Navy, having served for four years during the Vietnam War era and later as a reservist prior to beginning his railroad career.

Marino’s retirement is scheduled to begin after the completion of PTC installation* at the end of 2018. PATH “is on track to become the first rail system in the New York-New Jersey region to meet the federally mandated [interim] deadline of Dec. 31, 2018 for implementation of the new signal technology,” the Port Authority said in announcing Marino’s retirement.

“We have big shoes to fill,” said Port Authority Executive Director Rick Cotton. “Mike Marino’s contribution to PATH, including its recovery from Superstorm Sandy and near-complete transition to PTC—a herculean effort—cannot be overstated. His performance sets a high bar for his successor and, with the launch of our nationwide search, we’re confident that PATH’s next leader will bring the same caliber of expertise, experience and leadership to this critical role for the region.”

*Though PATH is a stand-alone rapid transit system, its above-ground right-of-way between Newark and Jersey City, N.J., parallels Amtrak’s Northeast Corridor and Conrail freight trackage, and thus falls under Federal Railroad Administration jurisdiction—hence the PTC requirement. Historically, PATH was originally established as the Hudson & Manhattan Railroad in 1908, and was owned by the Pennsylvania Railroad prior to its sale to the Port Authority in 1962. H&M and PRR trains once shared the right-of-way between Newark and Exchange Place, in Jersey City. For a comprehensive history, we recommend this Wikipedia entry. 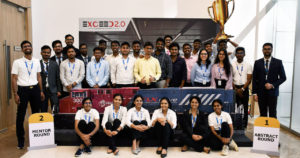