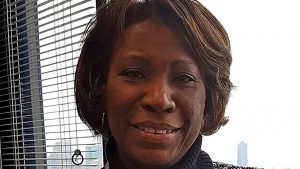 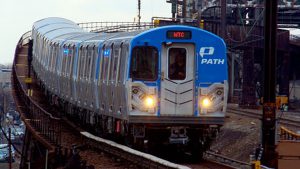 The Federal Railroad Administration has certified a system-wide signals upgrade by the Port Authority Trans Hudson (PATH) transit system as meeting all the requirements for Positive Train Control (PTC). The move comes several weeks before the Dec. 31 federal deadline. 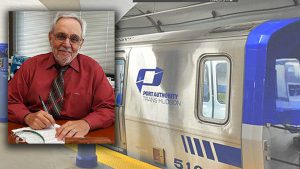 Marino to retire from PANY&NJ 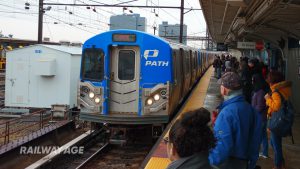 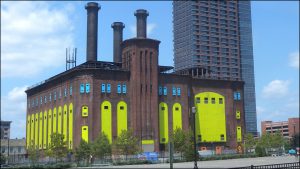 The prospective settlement of a years-old lawsuit signals the go-ahead for a key project for rapid transit linking New York and New Jersey. 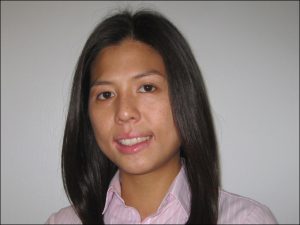 As Assistant Superintendent – Way & Structures, Chiu developed and built the team for Port Authority Trans-Hudson’s (PATH’s) newest unit, Logistics and Rail Planning, which is responsible for coordination of the different capital projects at PATH; providing executive management with key information for decision-making, and managing staff who oversee the coordination of the major real estate development projects around PATH.

The Port Authority New York/New Jersey Board of Commissioners announced Jan. 6 that it issued a $32 billion draft 2017-2026 Capital Plan for public comment and review.

PATH ridership in June reached its highest monthly total ever, with nearly 7 million people entering the turnstiles system-wide – a 3.6% increase over June 2015, the Port Authority of New York and New Jersey announced on July 28th. 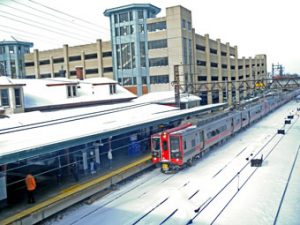 Most of the Northeast’s passenger rail systems intentionally shut down late on Monday, Jan. 26, 2015, in anticipation of what was expected to be a severe winter storm. But by the following afternoon, service was being gradually restored as the storm subsided and its effects proved not as severe as was feared.
LOAD MORE