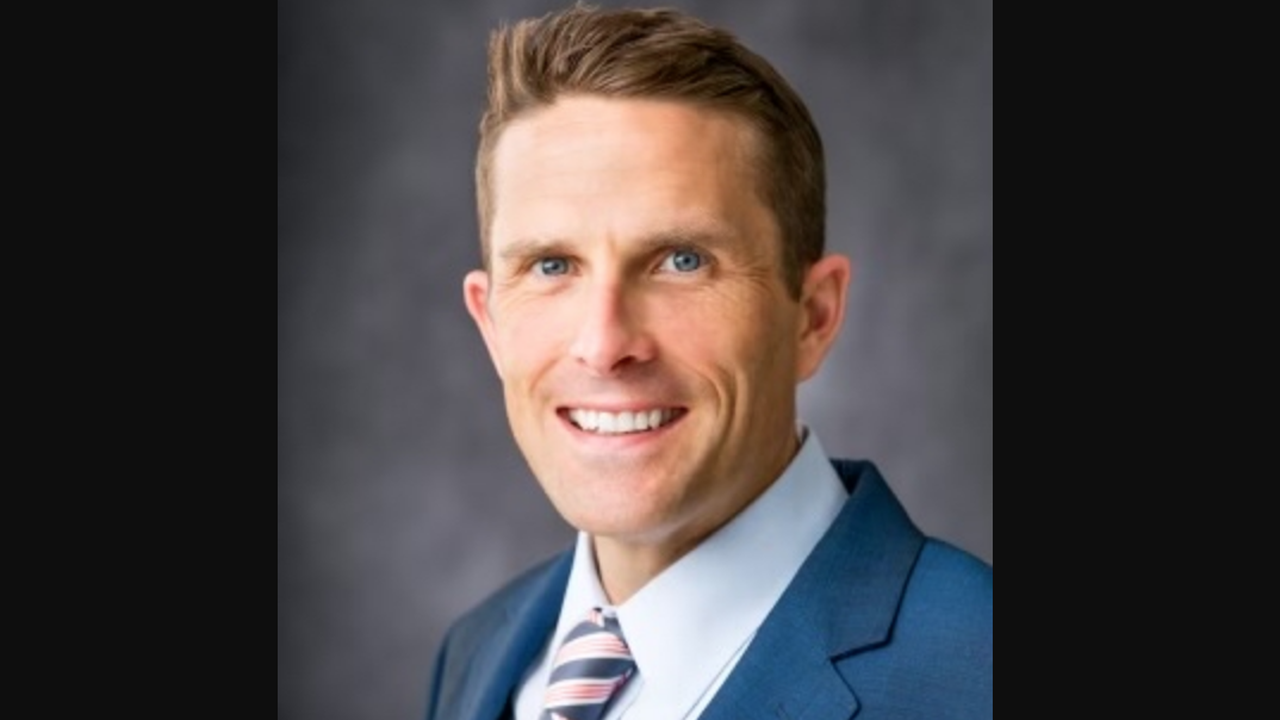 In January, Wiedefeld gave notice of his planned retirement, which is effective June 30. He took on WMATA leadership in 2015, following service as CEO of Baltimore/Washington Thurgood Marshall International Airport (BWI), as Administrator of the Maryland Transit Administration, and in engineering project management with Parsons Brinckerhoff’s aviation practice.

Heading up CapMetro since March 2018, Clarke led the successful effort of securing one of the country’s largest financial voter-approved referendums in history for a transit expansion. The $7.1 billion Project Connect bus and rail transit improvement initiative was overwhelming approved by Austin voters in November 2020, and was awarded a $900,000 grant in December 2020 for transit-oriented development (TOD) planning and anti-displacement efforts by the Federal Transit Administration. Clarke also oversees the CapMetro Diversity, Equity and Inclusion program, which has a “specific focus on collaboration with labor partners and community groups,” reported WMATA, which noted that “Clarke plans to continue that focus at WMATA.”

WMATA reported that Clarke has signed a five-year agreement; he will receive an annual salary of $485,000.

“With the current challenges facing Metro [WMATA], we knew we needed to find an accomplished and innovative executive who has a track record of effective leadership,” WMATA Board Chair Paul C. Smedberg said. “It was obvious to the Board that Mr. Clarke was clearly the one candidate who most demonstrated his ability to be a transformative, strategic thinker who would redefine how the organization moves forward over the next several decades, ensuring Metro’s important role in driving future regional mobility.”

“I am honored to be selected as the next GM/CEO of Metro and want to thank the WMATA Board for their confidence in me to help lead this amazing organization through a critical time in its future,” Clarke said. “As a fellow transit customer, I will be focused on delivering the safe, reliable and customer-centric transit service that this region deserves. I look forward to meeting with staff, customers, stakeholders and community members to learn more about how we can collectively build a bright future together.”

“Without question, Mr. Wiedefeld was the right GM/CEO for Metro for the last six years,” Smedberg continued. “We are appreciative of Paul’s commitment to the Authority and his ability to put programs in place to improve safety, service reliability and financial management.”

In other developments, WMATA’s 7000-series rapid transit cars remain out of service as the agency acquires technology to measure the cars’ wheelsets, which have been under inspection since an Oct. 12, 2021 Blue Line train derailment; the transit agency is also studying root causes of that derailment.

Additionally, Hitachi Rail on March 21 reported that it will build a $70 million factory and test track in Washington County, Md., with operations commencing in winter 2023/24. Its first order for delivery: a new fleet of 8000-series railcars for WMATA.

Lastly, Sam Sargent, Director-Strategy at CapMetro, was selected as one of Railway Age’s 25 Under 40 award honorees in 2022.