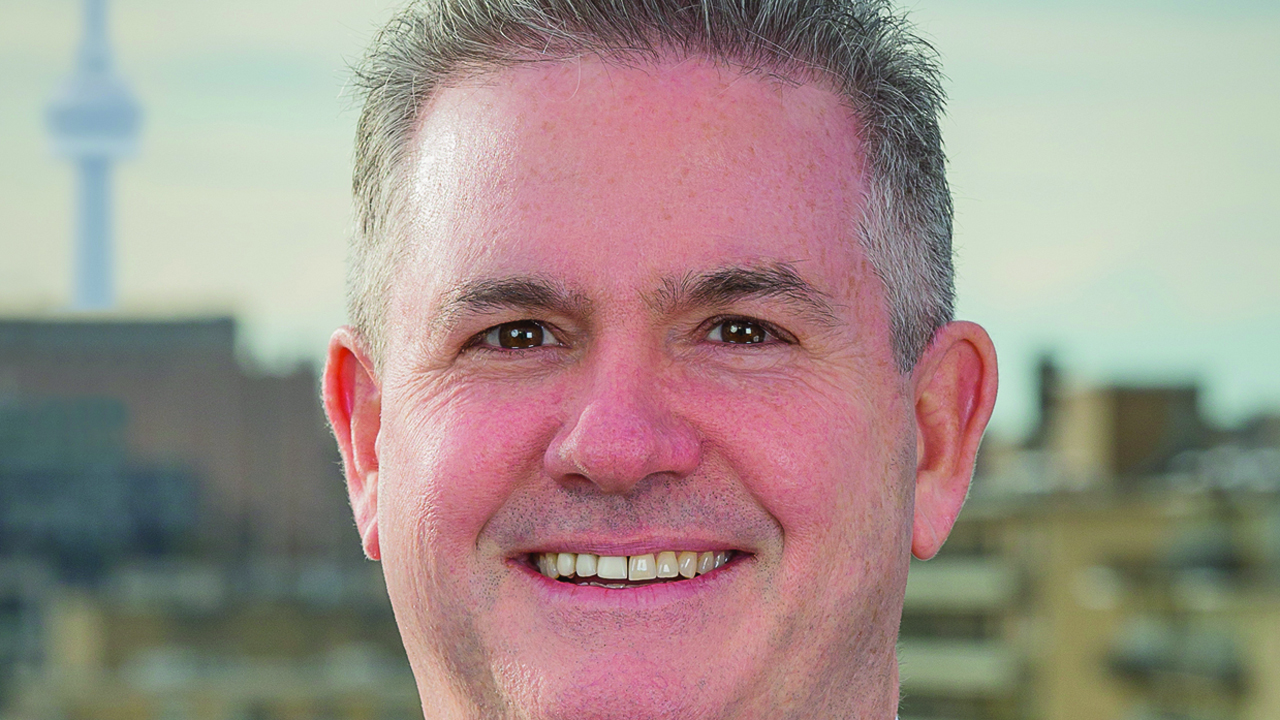 Rick Leary has been confirmed as Chief Executive Officer of the Toronto Transit Commission (TTC), following an earlier recommendation by the board. He was chosen from a lengthy list of Canadian and international applicants.

Leary had served as Acting CEO since January 2018, following the departure of his predecessor Andy Byford for the New York Metropolitan Transportation Authority, where he is President of MTA New York City Transit. Leary joined the TTC in 2014, in the role of Chief Service Officer for Service Delivery/Deputy CEO.

Prior to his arrival at the TTC, Leary was General Manager of York Region Transit for several years. This system serves the extensive suburban area north of Toronto. It operates Canada’s third largest bus fleet, which also includes Bus Rapid Transit (BRT) and paratransit services.

Leary began his transit career in 1984 with the Massachusetts Bay Transportation Authority, as a train attendant. He took on a succession of progressively responsible assignments, which included Manager of Fare Collection Procurements; Director of Vehicle Engineering; Director of Buses and Engineering; and, in 2005, Chief Operating Officer. At the MBTA, Leary was responsible for a far-flung and varied system that includes heavy rail, light rail, trolley buses, diesel buses and diesel-operated commuter trains. He retired from this position in 2009 and moved to Canada.

As TTC CEO, Leary is focusing on three core elements that he believes are essential to the Commission’s success: providing high quality, reliable service; successful completion of capital projects, such as rapid transit lines; and, ultimately, securing the vital sustainable funding required to operate the TTC as a system that “makes Toronto proud.”