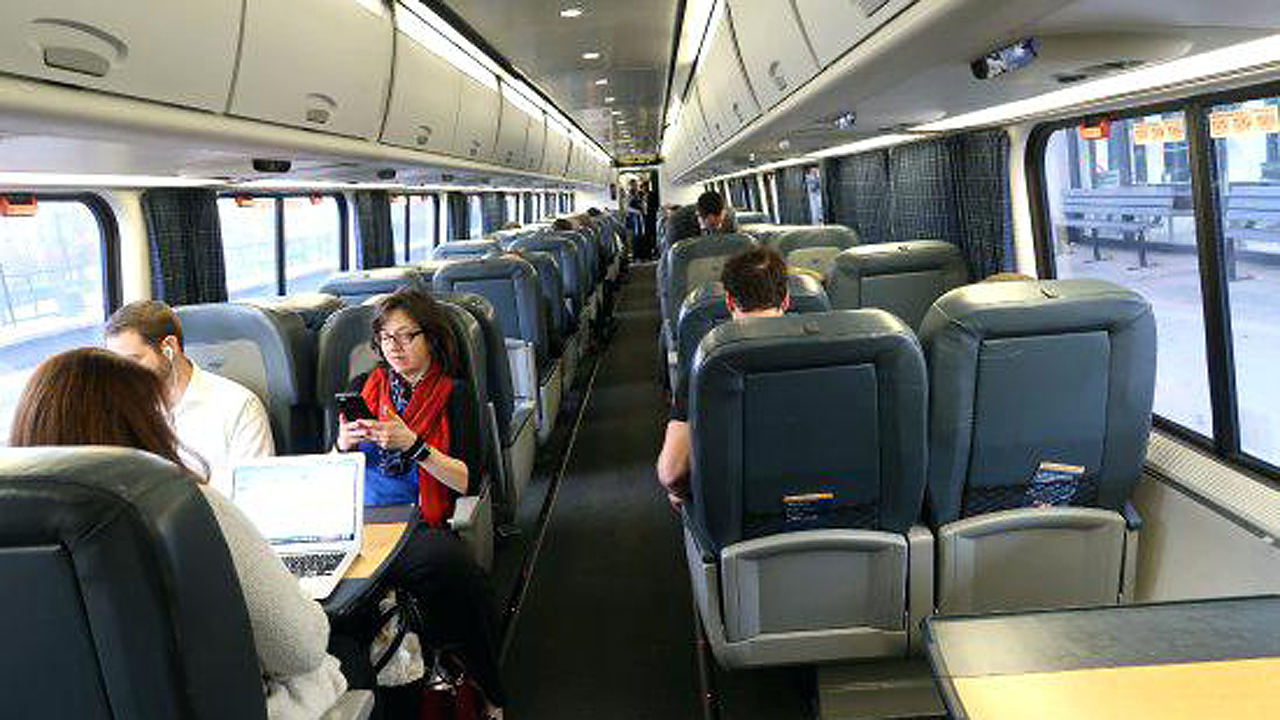 Underlying the ancient aphorism “be careful what you wish for … because you might get it” is the law of unintended consequences.

That law applies in full force to Amtrak’s current campaign to eliminate its long-distance, interregional services in favor of discontiguous corridors of much shorter lengths. Amtrak is gambling that states will pay it to operate at least some of these corridors after the interregional trains are removed. Current law excuses Amtrak from operating corridors fewer than 750 route-miles unless subsidized by a sponsoring state (except in the politically charged Northeast Corridor (NEC), where states enjoy lavish, but sharply underutilized, “free” Amtrak service solely at federal expense).

The irony in Amtrak’s effort is that if it succeeds, Amtrak will shut down its largest and most commercially successful business, eliminate its most lucrative customers, foreclose any prospect of significant growth, and increase its corporate loss and subsidy need by hundreds of millions of dollars a year. One would like to think that these are indeed unintended consequences, but it’s hard to tell.

The long-distance, interregional division of Amtrak’s business is its largest, measured by its output of annual passenger transport, dwarfing the output of the NEC. Amtrak emphasizes the “ridership” metric in place of output because of the number of short-distance customers who patronize NEC trains, but “ridership” measures only transactions, not output. Airlines measure performance by revenue passenger-miles and load factor (a measure of capital efficiency that allows them to better-match capacity in costly capital equipment to demand), not “ridership.” Amtrak has output and load factor data for its three divisions, but goes to great lengths to conceal it, and appears not to use it.

The NEC therefore is a much smaller business than the interregional one, and it is also substantially overcapitalized because Amtrak produces far more inventory there than it can sell, and far less revenue than is required to maintain its fixed assets used to render the service. In recent years, the shortfall of NEC revenue plus subsidy below needed expenditures on fixed facilities has totaled between $400 million and almost $500 million a year. This is “deferred maintenance,” and is the source of Amtrak’s purported “state of good repair deficit,” unique to the NEC.

By contrast, outside the commuter territories of Philadelphia-Newark-New York and New Haven-New York, Amtrak’s NEC load factors hover around 25%, leaving three-quarters of its available seat-miles in two-thirds of the NEC chronically unsold. No airline would operate such a route at all under these conditions.

The trains Amtrak is trying to discontinue are also by a wide margin its most commercially successful. Commercial success, competitive success and social relevance can all be measured by market share: What percentage of transactions or output in a defined market does a given enterprise command?

I have noted previously in these editorials that Amtrak’s market share for intercity passenger transport in the NEC does not exceed 1.5%, and is declining slowly. (Buses and private automobiles dominate, with a share of about 93%; bus share is growing, and, for true intercity traffic in the NEC, may already exceed Amtrak’s.)

Why any enterprise would try to eliminate its largest, most efficient and most successful division is a mystery.

The supreme irony of Amtrak’s effort is that if it succeeds, all that traffic, free cash flow, return on invested capital and growth opportunity will be lost. Worse, its annual loss, and “need” for federal subsidy to sustain what remains, will grow by more than $400 million annually (according to Amtrak), pushing the total loss and subsidy up by that amount to a figure approaching $2 billion annually. The loss could be greater still if eliminating the interregional trains also eliminates connecting traffic on regional corridor trains.

Because nearly all of the regional corridor trains (outside the NEC) already operate under contracts that guarantee Amtrak a net positive cash flow in this division, the annual $2 billion loss will be attributable solely and plainly to Amtrak’s ownership and operation of the NEC, an embarrassing fact that will become inescapably obvious once the long-distance trains are gone and can no longer be used as a scapegoat.

While this may come as an intellectually useful epiphany to many, whether Congress will be willing to put $2 billion annually into subsidizing Amtrak’s half or three-quarters empty NEC trains with their trivial market share is a political question for another day.